Sirine Jahangir reduced Britain's Got Talent fans to tears this evening (May 16.).

When she took to the stage to perform Gabrielle Aplin's Salvation, she was notably accompanied by presenter Ant McPartlin.

The 14-year-old singer and pianist explained that this was because she is completely blind.

"I guess it's pretty obvious that I can't see," she told the BGT judges.

"There was a time when I could see but now I can't. I guess music is my vision and that's what I live by." 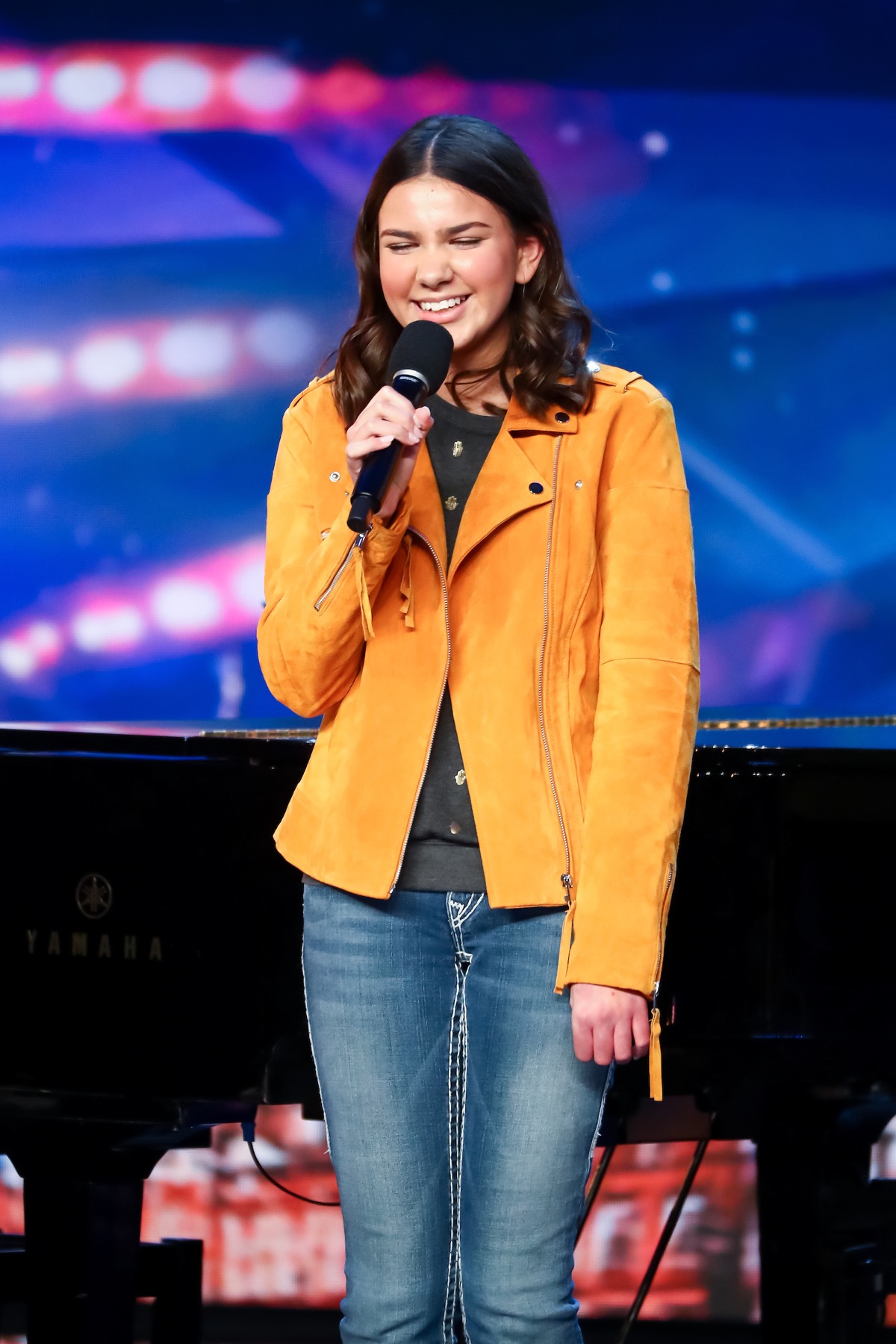 How did Sirine Jahangir lose her sight?

Sirine's parents realised something wasn't right when she was just five-years-old.

They had taken her to a children's play party and dressed her up as a pirate.

When the little girl placed an eye patch over her right eye to complete the costume, she stopped playing.

Her mum and dad soon realised that this was because she couldn't see from her left eye at all.

Immediately, they sought medical treatments for their daughter.

Doctors confirmed that she had zero vision in her left eye and that her right one was in danger of deteriorating also.

Sirine's father Kafeel, a property developer, admitted he and her mother Ghizlane, who also have two sons, felt helpless.

He told the Mirror: "We tried everything, even having her treated in India for six weeks and injections into her eye."

Sadly, less than five years later, the family realised Sirine had lost her vision in both eyes completely.

"When she was nine, Sirine was playing a game on her iPad and holding it very close to her face as she always did," Kafeel added.

"Suddenly she came over, handed me the tablet and said she couldn’t play it any more. That was the moment I knew her sight was gone. I took myself into another room of the house to have a cry." 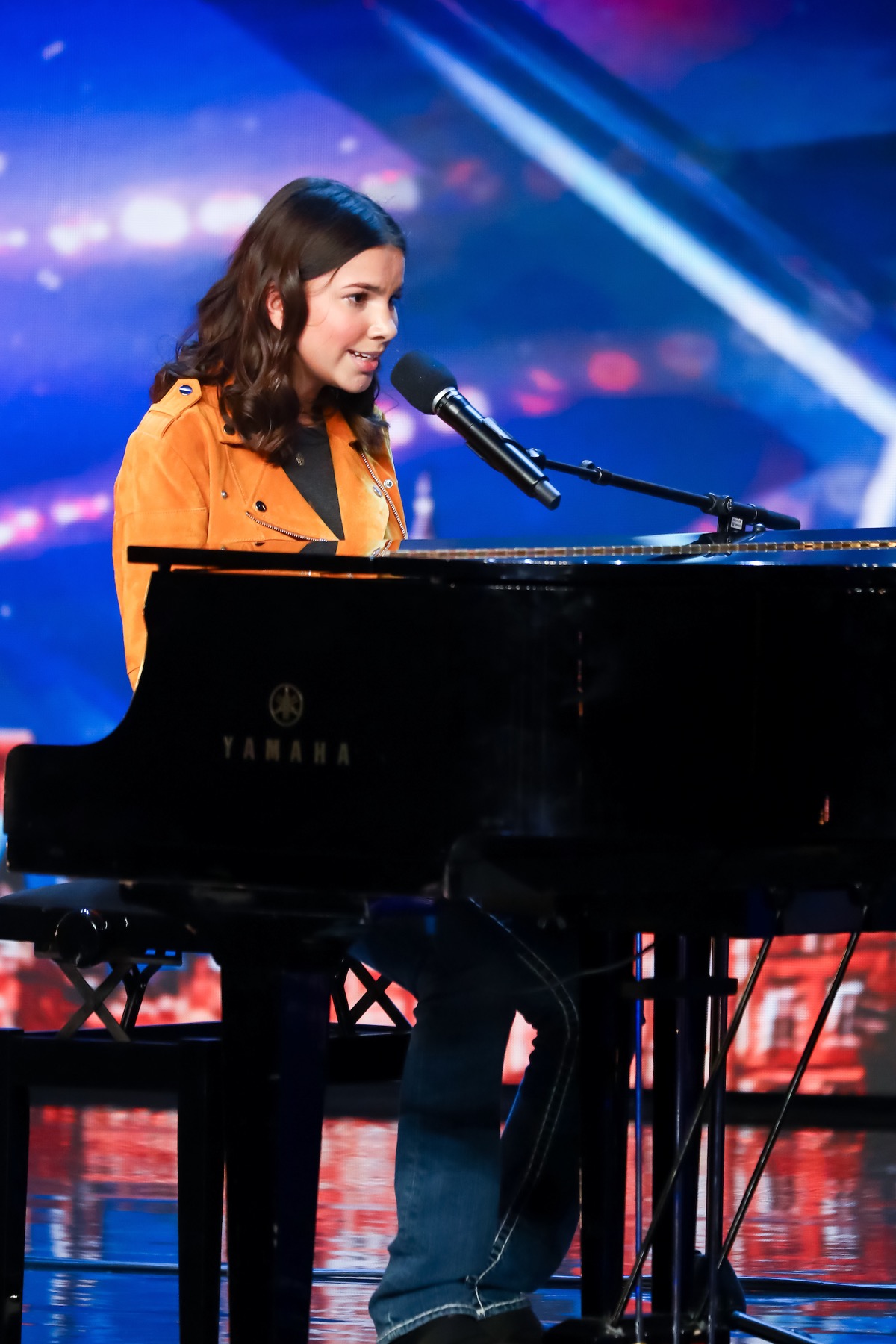 Sirine Jahangir lost her sight when she was very young (Credit: Syco/Thames)

The BGT star taught herself how to play piano

Sirine found comfort in her music and taught herself how to play the piano.

The teenager also tries to use her talent to inspire other people with disabilities.

In fact, every Monday, she visits a six-year-old who has the same condition with her and teaches him the piano.

Music runs in Sirine's family as the late pop star Junaid Jamshed was her uncle.

Before his death in 2016, he would make trips to the UK to visit his niece and teach about music. 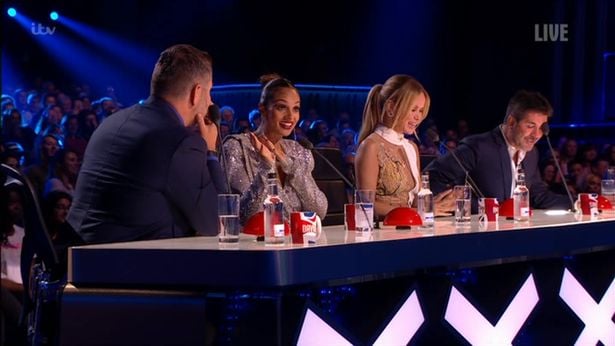 Two years later, the family moved to Mill Hill in North London to enrol Sirine into a school that was able to give her the help she needed.

Here, she was given the encouragement and support to start writing her own music and began performing for her classmates.

When Sirine takes to the stage on Britains's Got Talent this evening, the young teen is thankful for the opportunity she has been given.

"I only do school performances so this is something completely new," she tells the judges.

"This is such a big opportunity and I don't want to waste it."

Britain's Got Talent is on ITV, Saturdays at 8pm.

Are you a fan of Britain's Got Talent? Visit out Facebook Page @EntertainmentDailyFix and let us know what you think of this story.