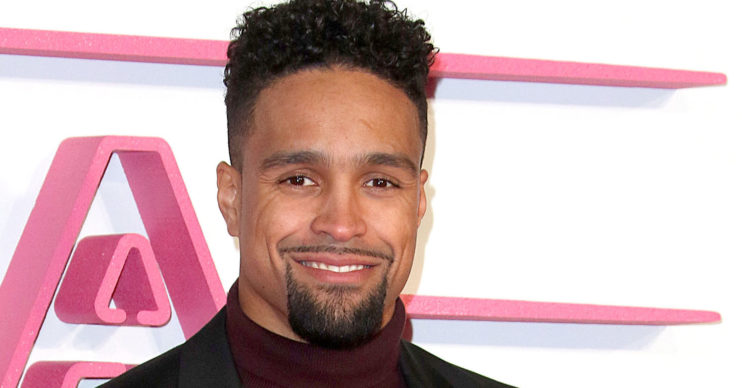 Britain's Got Talent judge is often criticised for her racy dresses

The 31-year-old dancer is proud of his Britain’s Got Talent co-star for refusing to dress more demurely on the show.

This is despite constant criticism of her outfits from some viewers.

He told The Sun newspaper’s Bizarre TV column: “I don’t see Amanda changing for anyone, let me tell you that.

“She looks good though, so you know what, go for it.”

Meanwhile, Amanda, 49, was recently appointed head judge on BGT in place of Simon Cowell. The 60-year-old had to miss filming due to his broken back.

Usually Simon leads the panel on the ITV talent show. But after breaking his back in three places last month he was absent for the pre-recorded semi-finals.

Ashley is a former winner of the programme as part of the dance troupe Diversity.

Amanda’s new responsibility means she gets the deciding vote on which act goes through to the final if the judges are split.

A source explained: “It makes total sense for Amanda to be head judge with a deciding vote in a deadlock situation.

“She’s the only one, other than Simon, who has been there since day one and has seen it all.”

What treatment did Simon Cowell need after his bike accident?

Simon suffered the major injury as he was testing a new electric bike with his six-year-old son Eric at his Malibu home.

He required a lengthy operation, which involved having a metal rod inserted into his spine to correct the break.

What do you think of Amanda Holden’s BGT style? Leave us a comment on our Facebook page @EntertainmentDailyFix and let us know what you think!