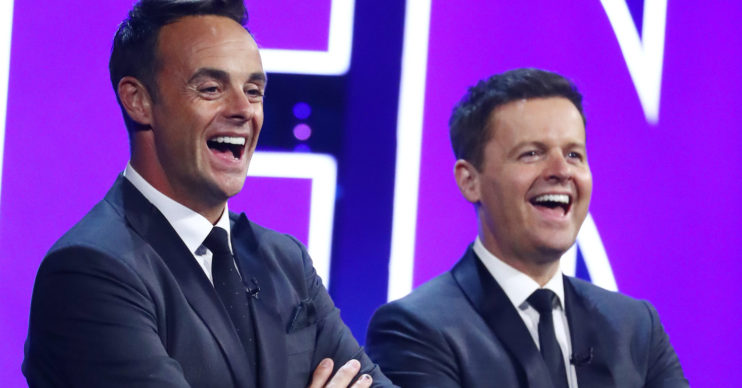 But some viewers weren't happy

BGT has chosen its second act, Aaron & Jasmine, to go through to the final.

They won themselves a place in the final after being chosen as the judges’ favourite act of the night.

Due to the coronavirus pandemic, several changes have been made to the show, including the way the finalists are chosen.

They then cast one vote each to decide which single act progresses to the final.

Then, the vote opens up to the public for the remaining seven acts of each show, with the results of the public vote being revealed at the show’s final next month.

In this week’s semi-final, Aaron and Jasmine faced off against spooky dance troupe The Coven and 10-year-old singer Souparnika Nair in the judges’ top three.

After both Aaron and Jasmine and The Coven received two votes each, it was head judge Amanda’s vote which decided who went through to the final.

This meant Aaron and Jasmine secured their future as BGT finalists.

Speaking after the result, Jasmine said: “We’ve waited all our lives for this, and it’s so nice to show it and share it with the world.”

And Aaron told the judges: “Thank you so much for your amazing feedback, and we will come back bigger and better and stronger.”

The Coven – who received votes from Ashley and Alesha – and Souparnika Nair will now face the public vote, alongside the other five semi-finalists from Saturday’s show.

Many viewers were left disappointed by the talent on last night’s show.

#BGT where was the talent tonight?? Crap episode… Hope there’s alot better to be shown next week!!

#BGT. Thought everyone was rubbish tonight was waiting for Jon. The man at the piano

What do you think of the show? Leave us a comment on our Facebook page @EntertainmentDailyFix and let us know.