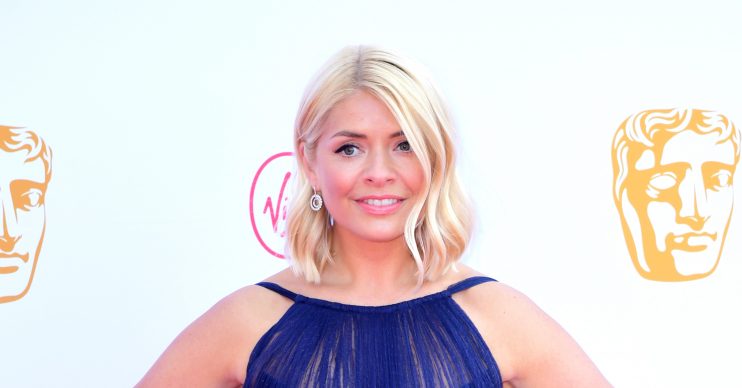 The best red carpet looks from the Bafta TV Awards

Daring is definitely this year's trend

Holly Willoughby turned heads as she walked the red carpet at the Bafta TV Awards in a daring, partly sheer dress.

The presenter looked stunning in the floor-length filmy, sleeveless number, which featured some partially sheer sections.

The presenter wore her blonde hair loose and teamed her beautiful gown with some simple jewellery.

Other stars who received plenty of attention on the carpet included Suranne Jones, who stood out in a tuxedo-like dress with a black top that looked like a jacket and a flowing white skirt.

Jones was not the only star who opted for monochrome.

Fellow actress Jodie Whittaker sported an unusual black and white gown, and Strictly’s Shirley Ballas looked dramatic in a fitted black dress with a patch of cream detailing on the bodice.

Rochelle Humes brought the drama in her elegant black outfit, which was long-sleeved and floor-length but featured a deep plunging neckline and a thigh high split.

Black proved to be a popular choice at the awards, with Billie Piper, Susanna Reid, Ruth Wilson and Sheridan Smith all opting for the simple but chic colour.

Piper went with a fitted, one-shoulder dress with a long split, with Reid dazzled in a gown with a full skirt and a delicate, partially transparent bodice.

Wilson was stylish in a long-sleeved dress with a low neckline and a chunky belt, while Smith donned a trouser suit.

Killing Eve star Jodie Comer was among those who provided a splash of colour, getting plenty of attention in a stunning magenta gown.

The actress, who is in the running for the leading actress gong for her role as killer Villanelle, looked radiant in the sleek, floor-length column, which left one shoulder bare.

Emily Atack also went with a bright look, standing out in red.

And Camilla Kerslake shimmered in a long metallic gown with a train and an unusual bodice.

The Bafta TV Awards are being held at the Royal Festival Hall in London.

What did you think of this year’s outfits? Leave us a comment on our Facebook page @EntertainmentDailyFix and let us know.