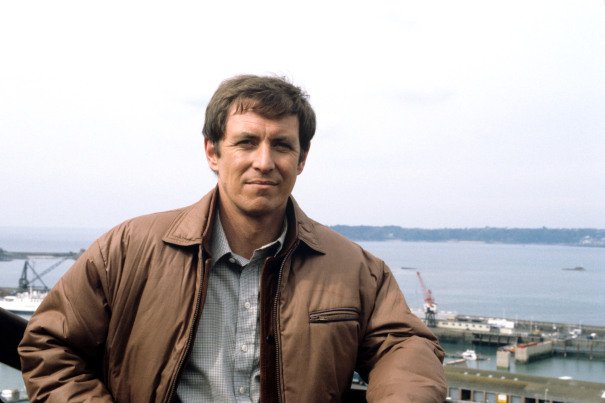 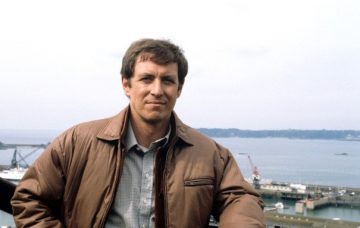 Bergerac is set for a new TV reboot, 18 years after it was last on our screens.

The hit 80s crime drama followed detective Jim Bergerac – a hit with the ladies, a car enthusiast and a dogged policeman – as he solved crimes against the beautiful backdrop of Jersey.

John Nettles’ portrayal of former alcoholic Jim, who worked at the fictional Bureau des Étrangers, became one of the most famous characters on TV in the 80s and 90s until it ended in 1991.

It also spawned a theme tune that is still an ear worm decades later!

Although the show is often repeated, the last ever episode was a Christmas special in the early 90s.

But it has now been announced that the classic series will be making an updated comeback, which is already in development.

Read more: Viewers blast ITV for ‘turning its back on comedy’ as it axes Birds Of A Feather and Bad Move

The original Jersey-based series – which ran for nine seasons from 1981 – was originally produced by the BBC.

However, it is Artists Studios, Endemol Shine UK and Westward Studios who are planning a reboot of the series, and they have confirmed it will stay true to the original’s “Jersey home”.

Brian Constantine, CEO of Westward Studios, said: “I’m excited at the prospect that Bergerac may be returning to our screens once again.

“It’s a much-loved drama and a real boost for Jersey, my home, where Bergerac has become part of the island’s identity.”

Could Bergerac be set for a return to our screens? https://t.co/rYcfGWu6x0 pic.twitter.com/2dVuF3o2k8

The executive producer of Artists Studios, Gub Neal admitted that the much-loved series will be “updated for the present day” and will take the form of a series like its predecessor.

He added: “We’ve been trying to bring back Bergerac for some time and I’m very glad that we have the next generation of such an iconic show in development.

“Updated for the present day, it will deal with contemporary stories-of-the-week that run alongside a strong serial spine.”

There is no word as yet on who will play the lead role of Jim Bergerac.

Who do you think would make a good Jim Bergerac? Leave us a comment on our Facebook page @EntertainmentDailyFix and let us know what you think!