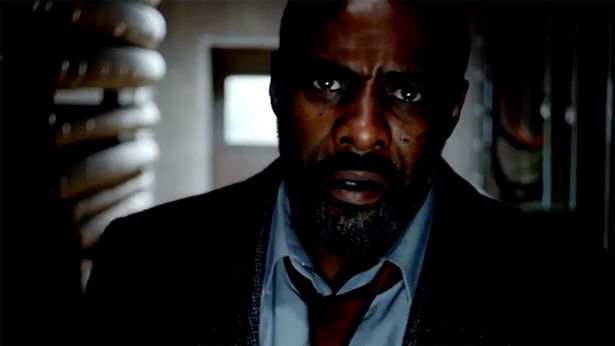 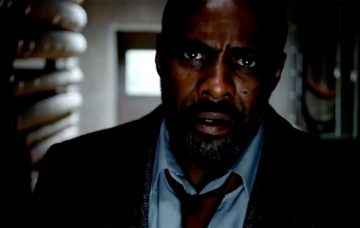 He died a hero

Luther fans have been left horrified by the death of self-sacrificing detective Benny Silver.

The character was killed by a hitman hunting for John Luther, and was shot for providing a verbal description of his killer. 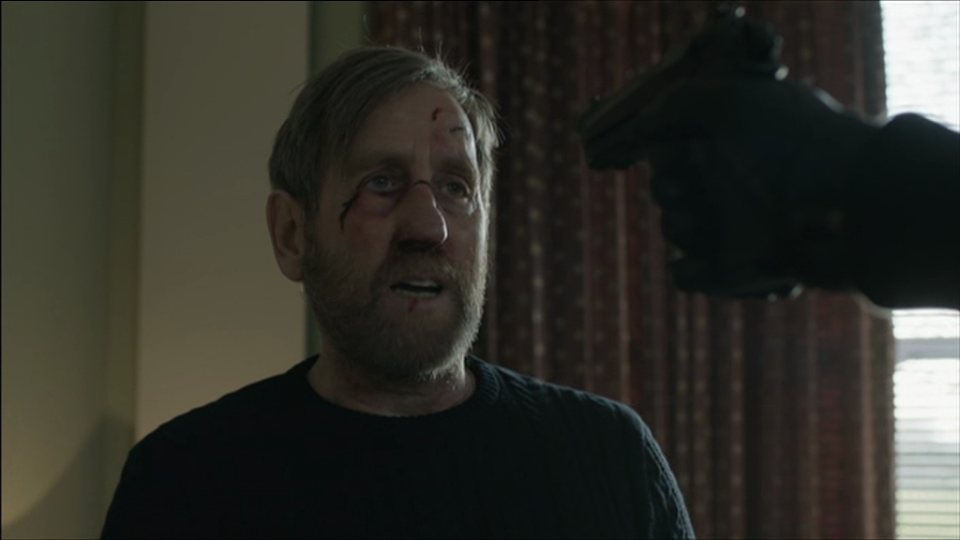 Viewers have shared their shock and sorrow at Benny’s death, and compared the loss with the killing of Justin Ripley.

Fans voiced their pain online, with one fan writing on Twitter: “Didn’t think #luther would make me cry again after Justin died but guess what here I am sobbing again now my new favourite character is dead.” 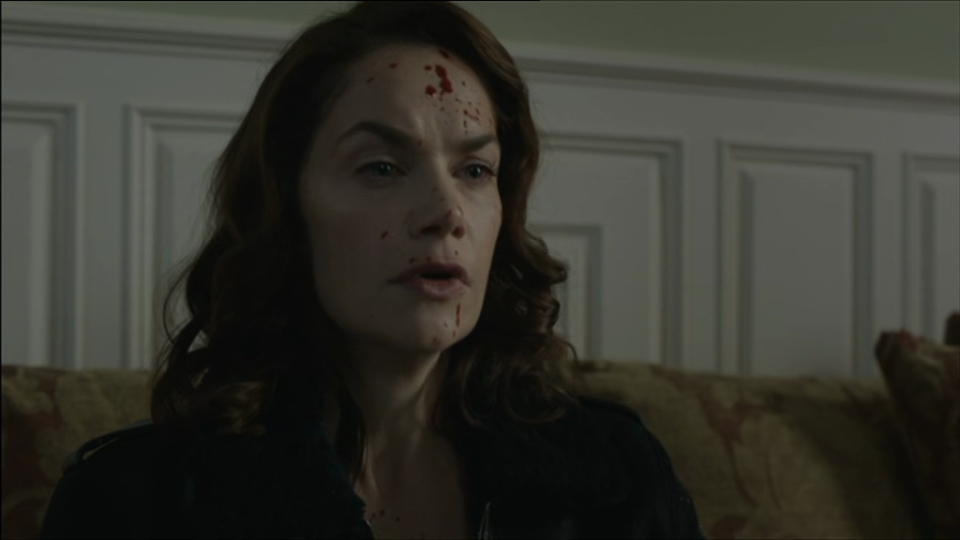 Another devastated fan said: “Why Benny. I like Alice, but she really needs to die! She’s causing so many issues!”

Nah, Benny didn’t have to die like that😓 #Luther

The dramatic episode ended with a demand for the detective to present himself to the hitman, hired by George Cornelius to hunt for Luther.

This series has been terrifying viewers from the off. On Tuesday night the first episode featured a murder on a night bus by someone in a clown mask.

Fans said they expected to have nightmares after the creepy scenes, and insisted they would be steering clear of buses from now on.

“Never ever ever sitting on the top deck of a bus ever again!” one viewer said on Twitter.

Another posted: “I am scared to go to sleep tonight… bloody bus scene has me all jittery.”

What do you think of this series? Leave us a comment on our Facebook page @EntertainmentDailyFix and let us know.