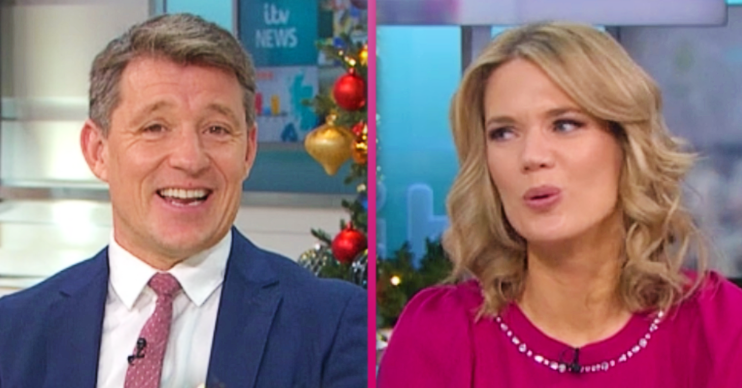 But he was told off by colleagues for a ‘low blow’ after making a joke about co-star Susanna Reid’s age.

What did Ben Shephard say on GMB?

“I’ve had a lot of life and I’m getting a lot older,” he admitted.

Read more: GMB: Why is Susanna Reid not on today?

“My boys in particular took great relish in telling me how much older I am than I was.”

How did Ben mock Susanna on GMB?

It was then Ben mocked Susanna’s age.

My boys in particular took great relish in telling me how much older I am than I was.

Charlotte looked shocked and oohed and ahhhed, while Alex erupted into laughter.

What else has Susanna Reid been up to?

During the programme, she met with Darlie Routier in Texas.

The inmate is accused of killing her two children.

Appearing on Loose Women to promote the show, Susanna said she had received ’emotional’ support while making the documentary.

“I sat down in front of her, it gives me the chills even now. We are the same age… we are both the mothers of three boys,” she told the panel.

Asked if she had received emotional support, she said: “By the production team, yes, it is a very emotional experience, isn’t it?” 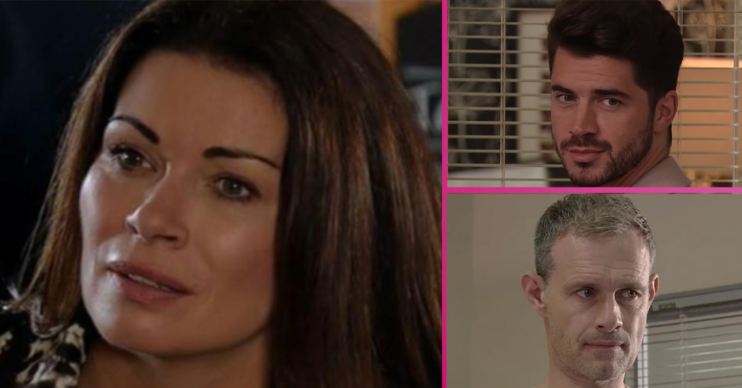