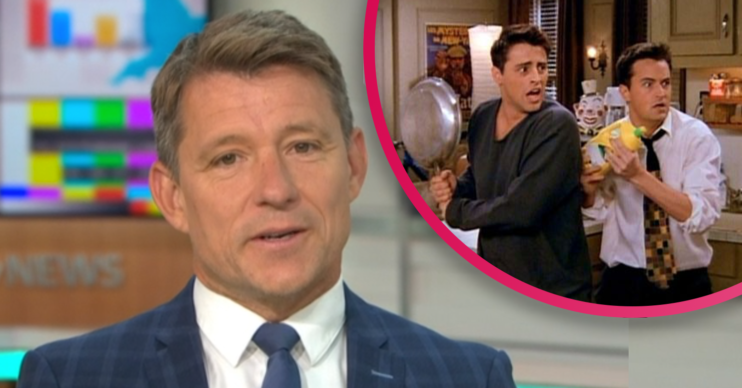 The GMB host worked with Matt LeBlanc and Matthew Perry

Ben Shephard made a secret cameo in the hit TV series Friends.

Speaking on GMB today (July 22) about the upcoming Friends reunion, Richard Arnold joked that the host may be joining the cast.

Richard said: “Of course, Ben, you may feature as you starred in Friends.”

Looking a little embarrassed, Ben laughed: “As we know, I was a crucial point in Joey’s premiere scene.”

For those unfamiliar with the presenter’s cameo, he played a reporter at the premiere of Joey’s WW1 movie Over There.

During the screening, Chandler awkwardly falls asleep causing a row between the pair.

But not before being stopped on the red carpet by showbiz reporter Ben.

You can watch the clip here:

Ben has previously spoken about his fleeting appearance in Friends.

Speaking on Good Morning Britain in 2018, he admitted it looked as though he irritated Matt LeBlanc (Joey) during filming.

He pointed out that the actor pushed his mic away.

“No one’s talking there,” he laughed. “You can see that they’re actually doing their lines, and I actually leant out…

“You can see Matt LeBlanc put out his hand and say who’s that freak.” 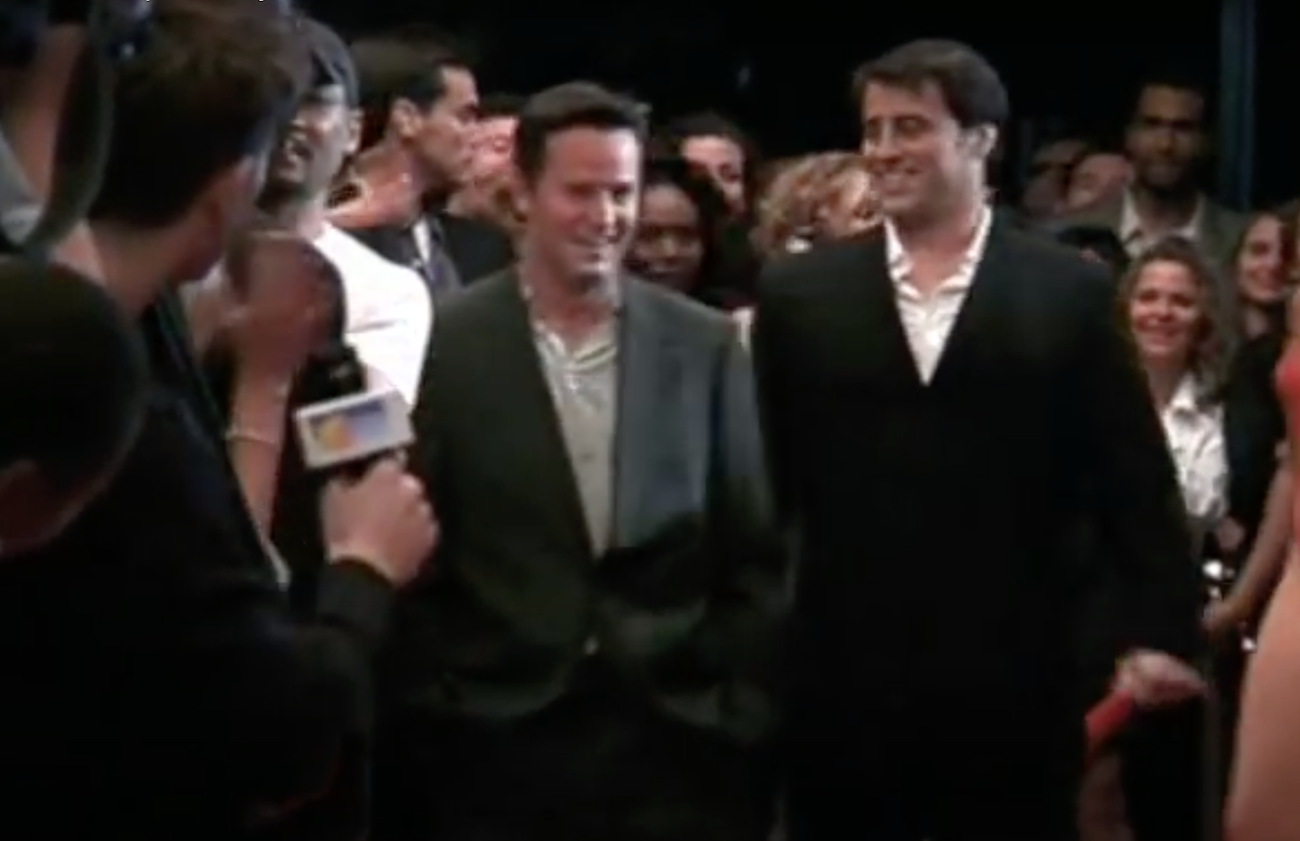 The cast of Friends are set to reunite for a one-off special later this year.

Although it’s yet to be confirmed whether Ben will be joining them.

Filming was scheduled to start next month, however, it may not be postponed due to coronavirus lockdown restrictions.

He said: “It’s supposed to happen in August, in the middle of August.

“Honestly, we’re going to wait another week or two to determine whether it’s really safe for us to really do.

Richard explained that the reunion will not be an episode showing the characters all coming back together.

Instead, it will feature them “being together with a few little bits in between”.