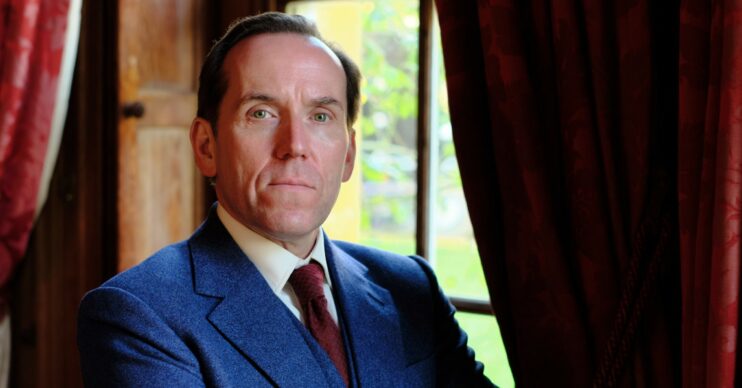 Ben Miller in Professor T on ITV: Start date, cast, where the crime drama is filmed and what it’s all about

Stand by for another good-looking crime drama

Professor T on ITV has now got a confirmed transmission date, and it’s just around the corner.

The quirky crime drama stars Ben Miller, but what’s it all about and – more importantly – when’s it going to be on?

What is Professor T on ITV all about?

Based on an original Belgian series of the same name, Ben plays Professor Julien Tempest.

Impeccably dressed and meticulously punctual, Julien lectures daily at the Cambridge Institute of Criminology about the science of crime.

Read more: Sanditon season 2 picked up by BritBox: What we know so far including cast and start date

But behind closed doors, Julien battles OCD and germaphobia.

The Prof’s carefully controlled world is slowly undone when he is persuaded by one of his former students, Detective Sergeant Lisa Donckers, to assist her in investigating a serial rapist who has started attacking young women again after a 10-year hiatus.

Working with the police to crack the case, old fears are exposed and feelings for old flame Detective Chief Inspector Christina Brand emerge.

Who else is in Professor T?

Aside from Ben in the leading role, Professor T also stars Emma Naomi.

Not only that, but former Snatch and The White Queen star, Juliet Aubrey, plays Julien’s ex Christina.

When is Professor T on?

There’s not long for ITV viewers to wait for the new series.

It’s already been shown on BritBox, but now terrestrial viewers get a chance to enjoy it.

The six-part series begins on Sunday July 18 at 9pm on ITV.

In addition, viewers can catch up on episodes on ITV Hub on a weekly basis.