BBC viewers were united in their praise for new Scottish drama Guilt, calling it "brilliant television" and an "unexpected pleasure".

A dark comedy thriller set over four parts, Guilt tells the story of two brothers who accidentally run over and kill an old man - and decide to cover it up.

Warning! Spoilers for episode one ahead. 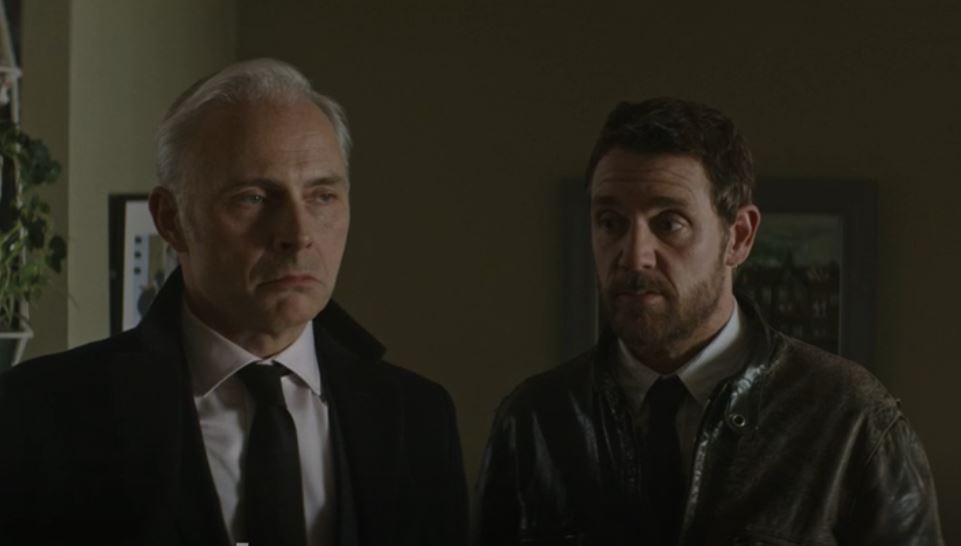 In the first episode, aired on BBC Two last night (October 30), record shop owner Jake (Jamie Sives) was persuaded by his lawyer brother Max (Casualty and Line of Duty actor Mark Bonnar) to make the old man's death look like he passed away peacefully in his home.

When they later learned that Jake left his wallet at the victim Walter's home, they headed back to retrieve it. But Jake ended up getting romantically involved with the old man's American niece and only relative, Angie (Ruth Bradley). 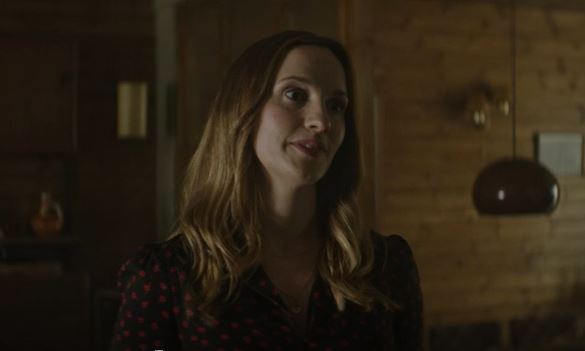 He in turn had his suspicions about Angie, after looking over some childhood photos of Walter's neice and finding she doesn't look anything like the girl in the pictures.

Through several twists in the opening episode, viewers learned that Walter's neighbours could end up unravelling Jake and Max's flimsy cover-up. 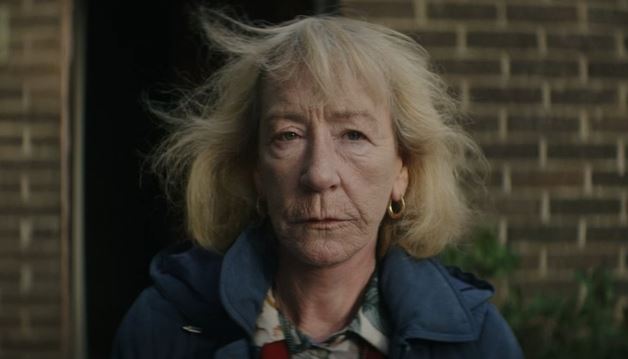 A neighbour tells Max she saw what happened (Credit: BBC)

One of the locals told Max and Jake his CCTV camera, which looked onto part of the crime scene, was out of order - but was later seen looking at a camera monitor.

And in the tense closing scene, an elderly neighbour who Max saw looking out of a window quietly confronts him outside her home, telling him: "I saw."

Genuinely didn't expect that to be so good.

Viewers took to Twitter to heap praise on Guilt, with one tweeting: "#Guilt on @BBCTwo was an unexpected pleasure!"

Another said: "Genuinely didn't expect that to be so good. #Guilt."

A third put: "I really enjoyed #Guilt, wasn't what I was expecting. Mark Bonnar does not make duds."

#guilt on @BBCTwo was an unexpected pleasure!

Genuinely didn't expect that to be so good. #guilt

I really enjoyed #Guilt, wasn’t what I was expecting. Mark Bonnar does not make duds

Someone else tweeted: "Mark Bonnar stunning and hilarious at different points in #Guilt. Brilliant television."

Wow first episode of #Guilt on bbc iPlayer was brilliant. Roll on episode 2

Guilt isn't the only new drama for Mark Bonnar fans to get excited about. The actor is also due to appear alongside Hollywood star Michael Sheen and Peaky Blinders' Helen McCrory in an upcoming drama about popular game show Who Wants To Be A Millionaire?