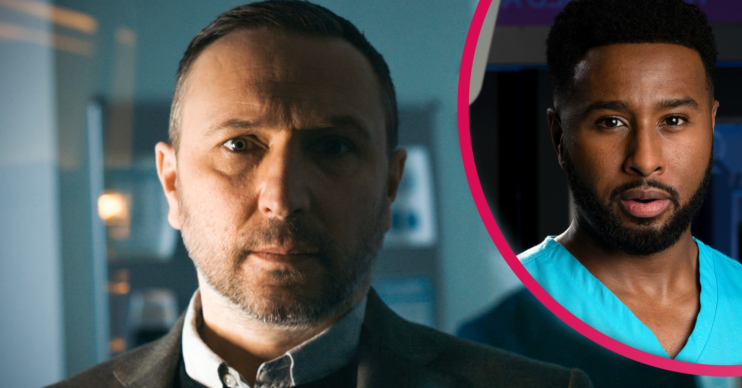 It promises the most entertaining Holby yet as a send-off

BBC show Holby City has released a new statement after it announced the long-running medical drama would be axed in 2022.

After devastated fans created their own petition to save the show, Holby City itself addressed the situation.

And it doesn’t sound good for fans hoping the show can be saved.

What did Holby City say about the cancellation?

After the announcement was made earlier this week, shocked fans took to social media to voice their dismay.

And, an online petition has now attracted almost 6,000 signees.

In the midst of this support and outpouring of love for the series, which has run since 1999, the show once again thanked fans for their response.

Taking to Twitter, the show said: “All of us at Holby have been overwhelmed and touched by the response to the announcement that this current series will be our last…”

What else did the show say?

The statement was penned by producer Seán Gleeson.

It continued: “We want to reassure our fans, colleagues and our Holby family, that we have every intention of making sure the next nine months are the most entertaining Holby yet and that we go out strong!”

However, this didn’t wash with some fans.

One wrote in response: “We will fight all the way.”

How did Holby break the sad news to fans?

The show informed fans of its cancellation on Wednesday (June 2).

It released a lengthy statement, saying: “We’re very sorry to bring you the sad news that Holby City will come to an end in March next year, after 23 amazing years.

“We are so very grateful to all of Holby’s wonderful cast, crew, writers and producers – and to our millions of loyal viewers and fans for being part of our show.

“This tough decision reflects the BBC’s commitment to make more programmes across the UK and to better reflect, represent and serve all parts of the country.”

It went on to say that the show will air until next March.