Actors Holliday Grainger and Tom Burke are set to be reunited on our screens for new drama Strike: Lethal White.

The pair are due to reprise their roles as Robin Ellacot and Cormoran Strike in a new series, the fourth to date, based on the best-selling crime novels by Harry Potter author J.K. Rowling under the pseudonym Robert Galbraith. 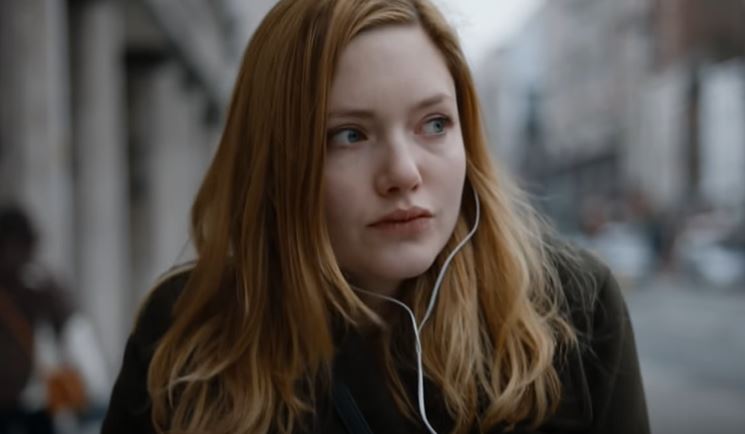 Read more: Strike viewers are all united in hatred of one thing this series

Robert, who reportedly signed up after listening to the audiobooks, will be joined by London Irish actor Kerr Logan and Peaky Blinders star Natasha O'Keeffe, who will play Robin's fiance Matthew and Strike's ex Charlotte respectively.

In Strike: Lethal White, Strike and his partner Robin attempt to work out how two cases are linked, as Robin goes undercover in the House of Commons. 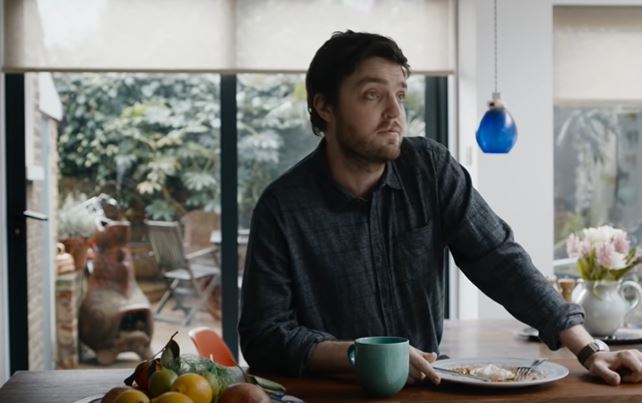 One case will see Billy Knight (Joseph Quinn), who suffers from psychosis, tell Strike about witnessing a child being strangled years before.

In the other, Strike is hired by Jasper to investigate Billy's brother, Jimmy Knight (Nick Blood).

Other threads in the series will have Strike experiencing issues in his private life - when his pregnant ex Charlotte comes back on the scene.

J.K Rowling will serve as an executive producer on the series alongside Ruth Kenley-Letts, Neil Blair and Tommy Bulfin. 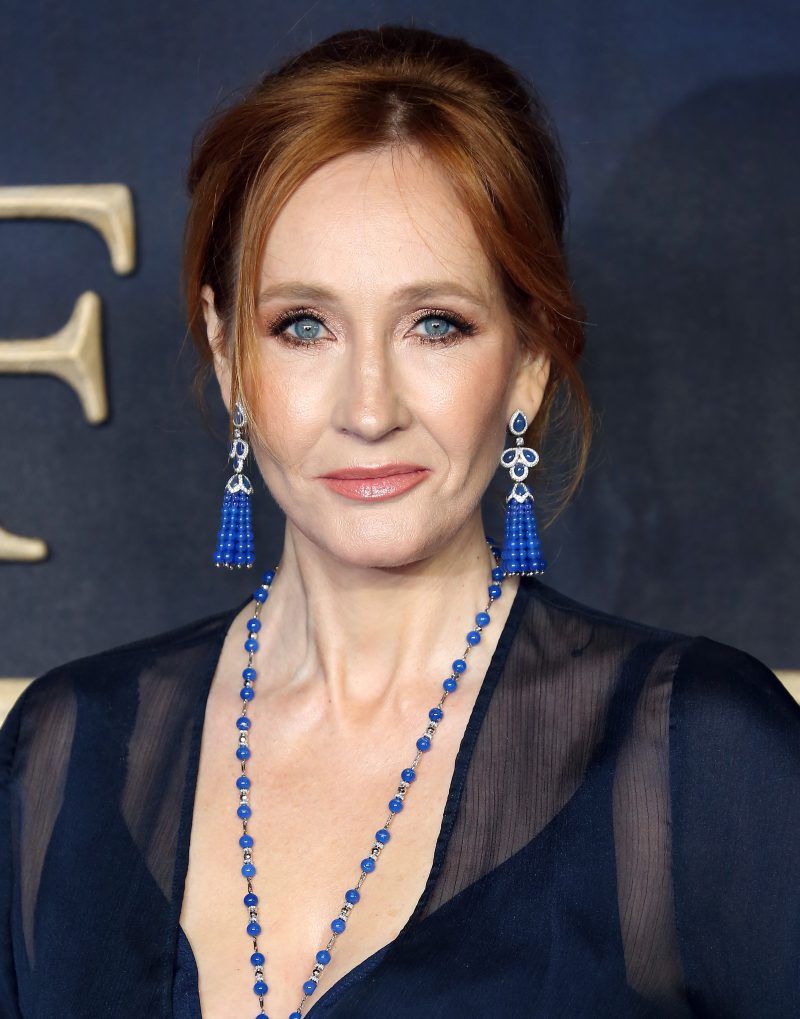 Stars Tom and Holliday have previously starred in three other series based on the Strike books - The Cuckoo's Calling, The Silkworm and Career of Evil.

Holliday is currently on our screens as DI Rachel Carey in hit BBC One crime thriller The Capture.

As reported by Harper's Bazaar, she said of The Capture: "I'm a sucker for a cop show, and the concept of this one wasn't something I'd seen before, so I was really into that. I only got sent scripts for the first three episodes – and to be honest I didn't know exactly what had happened – but all I wanted to do was read more and I thought that was such a good sign."