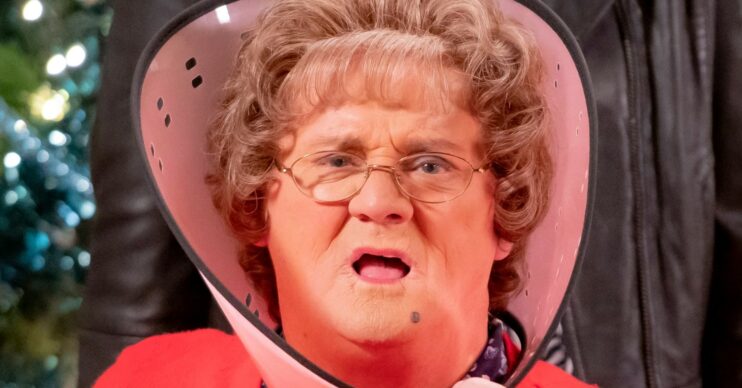 Mrs Brown’s Boys is set to return for a brand new, one-off special this October the BBC has confirmed.

Furthermore, Brendan O’Carroll’s hit sitcom is returning for the Halloween weekend and it’s a live show.

However, not everyone’s happy about the return of one the polarising show on the box.

Mrs Brown’s Boys on BBC One

Originally a theatre production, the show made it on to television, both on RTE in Ireland and BBC One in the UK.

Now it’s the country’s highest-rating comedy, and was voted by viewers as the best sitcom for the 21st century by the Radio Times.

The show put another feather in its cap when it began to broadcast live shows in 2006. And now it’s back for another…

What did Brendan say?

Creator and star Brendan said: “It’s a huge thrill to do another ‘live’ show for the BBC.

“It’ll be so wonderful so see them nervous all over again.

“We will be trying our best to stick to the script, but honestly a script is just a guideline Ha ha ha!! Bring it on!”

Meanwhile, the BBC’s Chief Content Officer Charlotte Moore said: “I’m thrilled that we are marking the 10th anniversary of the award-winning Mrs Brown’s Boys coming to BBC One with this very special live broadcast.

“A huge thank you to Brendan and the team for keeping us all so brilliantly entertained for a decade.

“I can’t wait to see what mischief Agnes and family have in store for us this Halloween.”

Just when you thought this year couldn’t get any worse. pic.twitter.com/f9gmsXq0FN

How did social media react to the news?

With plenty of joy around within the cast and BBC, viewers took to Twitter to give their reaction.

One Twitter user said: “Just when you thought this year couldn’t get any worse.”

A respondent to that tweet said: “I’ve completely lost the capacity to understand people. We’re doomed.”

Another said: “Why is this programme listed under ‘comedy’?”

A third quipped: “Kudos to the BBC for doing something *really* scary for Halloween…”

However, others were thrilled as one said: “So excited!”

Another defended the show, writing: “I suspect most of the people who claim to hate Mrs Brown’s Boys secretly watch it anyway.” 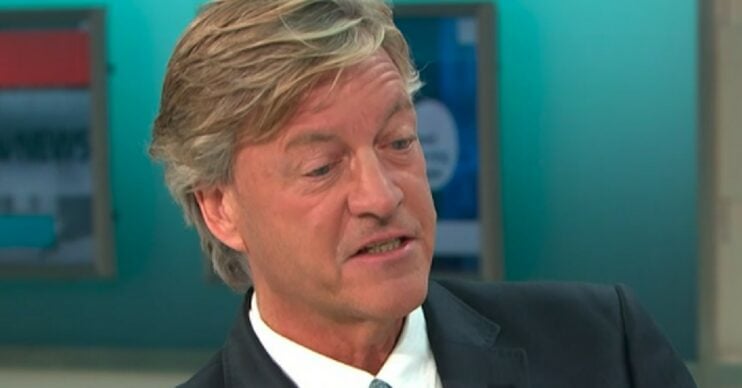