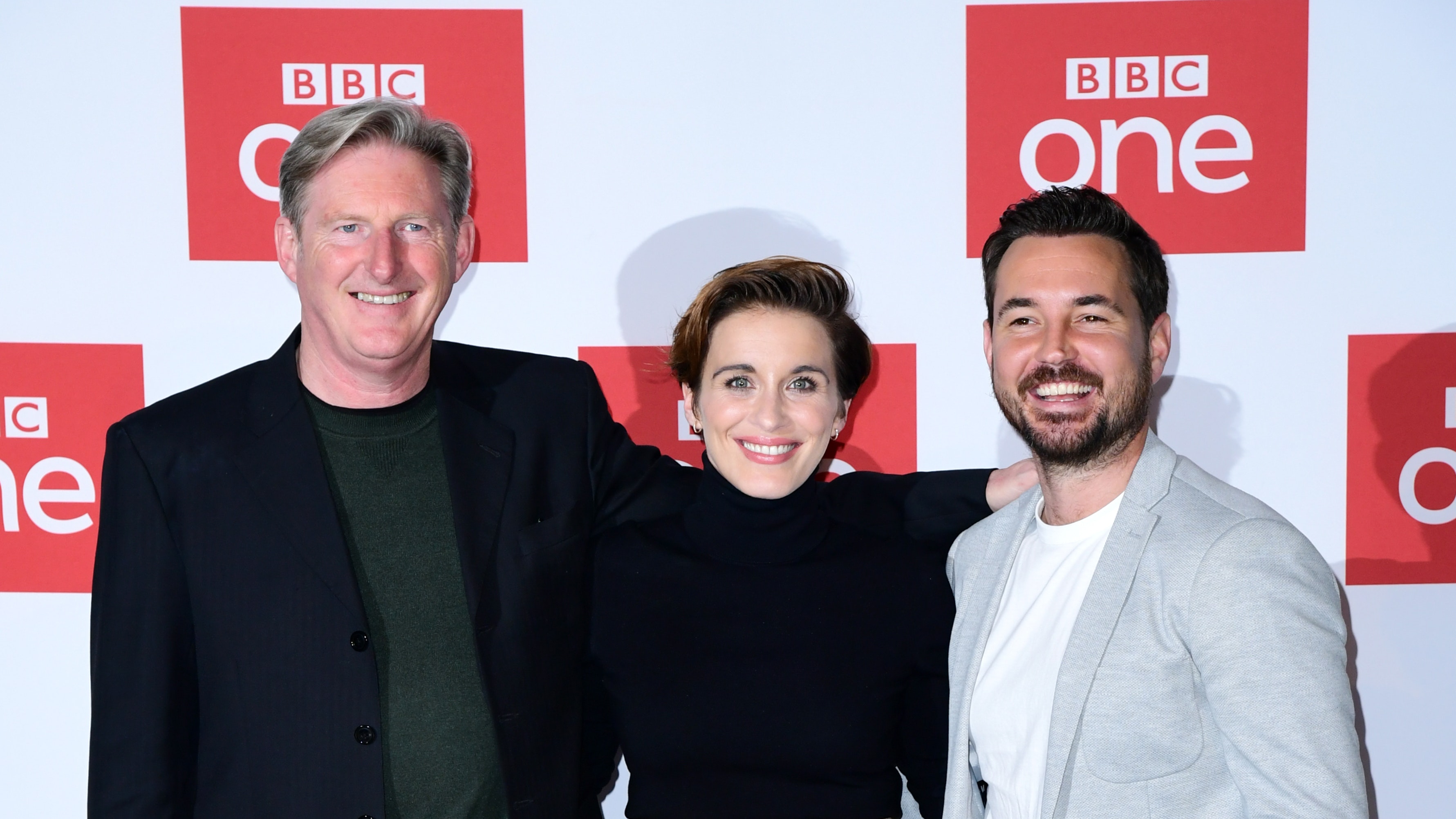 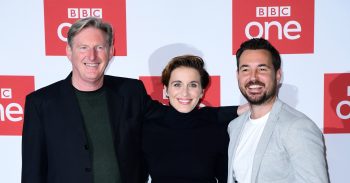 BBC One announces return date for Line of Duty

BBC director-general Lord Hall joked he was as in the dark as everyone else about the identity of mystery villain “H” on Line Of Duty, as he announced the series would return on March 31.

The fourth series of the BBC crime drama left many questions unanswered when it came to an end in 2017, including the identity of a character known only as “H”.

But speaking at the launch of the fifth season, Lord Hall said he was not party to the show’s secrets.

Welcoming the programme’s creator Jed Mercurio and stars Adrian Dunbar, Vicky McClure and Martin Compston, he said: “It’s been two years too long as far as all of us are concerned.

“Like many of you I’ve spent much of that time trying to figure out who is “H” and sadly I don’t get any closer to the answer, but that’s testament to the genius of Jed.

“I so admire Jed Mercurio for what you create. Everything starts with the writer and you entertain your audience like no-one else, you thrill, you surprise and every scene is so beautifully constructed.

“What Jed creates is television that everybody talks about. Everyone I know has a theory about whether you can trust Ted Hastings or what might be in store for AC-12.”

Meanwhile, Line Of Duty star Adrian Dunbar, who plays Ted Hastings, has said he is frequently afraid that his character is about to get killed off.

Jed is no stranger to killing off his characters.

Adrian said when the cast opens the scripts they never really know if their alter ego is going to survive or meet a sticky end.

“People often think we must know in advance, from Jed or our agents, how many episodes we’ve been booked for in the next series. But you don’t really know,” he told Radio Times magazine.

“You open the first script not knowing if it’s going to be Jason Watkins Time. [His character died in series four.]

“And, I’ll tell you, the more you have to do in early episodes, the more fearful you are that it’s building up to you going out with a bang.”

Read more: Everything we know so far about Line of Duty series five

His co-star Vicky McClure added: “I’m pretty sure now Jed would have a word with us in advance prior to that happening.

“I don’t think he’d let us find out just by the number of scripts we’d been sent.

“But, yes, we’re all aware that there could be a moment where that would happen. But I think he’d warn us.”

Who do you think H is? Leave us a comment on our Facebook page @EntertainmentDailyFix and let us know what you think.