Steph McGovern, from BBC Breakfast, was forced to apologise this morning after she made a 'rude' remark about a family in the midlands on the previous day's show.

Instead of issuing on an online apology, the popular host, 37, invited the family along to the studio and to meet them face-to-face. 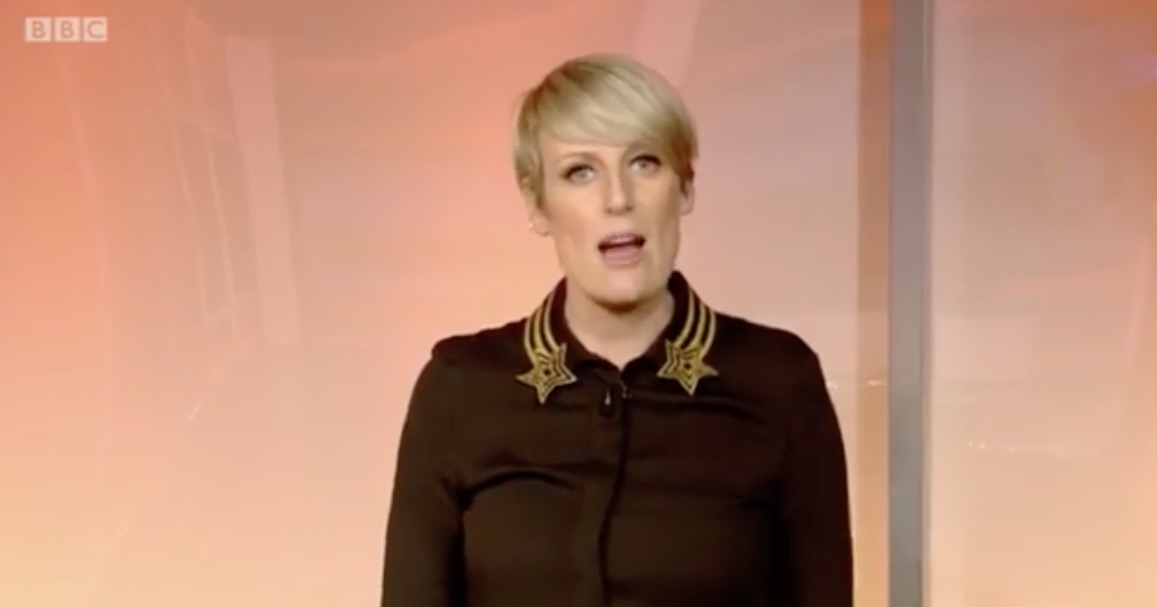 Katrina and her daughter Bridget, from Nuneaton, Warwickshire, were featured in newspapers yesterday for their recycling initiative, which features 12 bins outside their home so their neighbours could recycle effectively.

Steph commented on the BBC morning show yesterday (Monday August 12) that the bins must smell.

She invited them along to the studio - along with their bins - to see whether they really did smell. 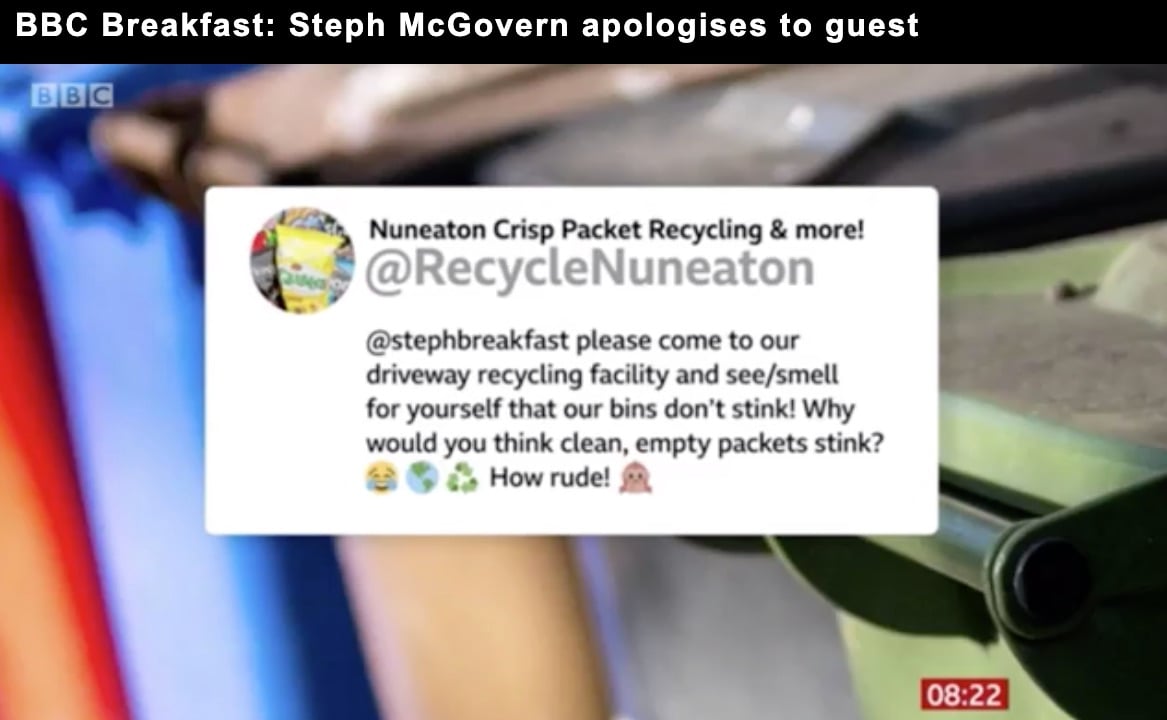 "I made a possibly unfair comment and I was like, 'Argh, they must stink'," Steph said, referring to the bins.

I’ve brought them here with their bins so I can find out for myself.

"The Barker family rightly sent me a tweet telling me how wrong I was.

"They invited me down to have a look at their bins, have a sniff of their bins, but instead, I’ve brought them here with their bins so I can find out for myself."

"Thank you very much for coming all this way with your bins," she added, before having a sniff.

"It’s not a horrible smell, it’s not stink," replied Katrina. "I don’t know what you put in your bins but ours don’t stink."

"This is not all about the smell is it, that was just me being a bit rude. Apologies," Steph said, and then went onto discuss the initiative. 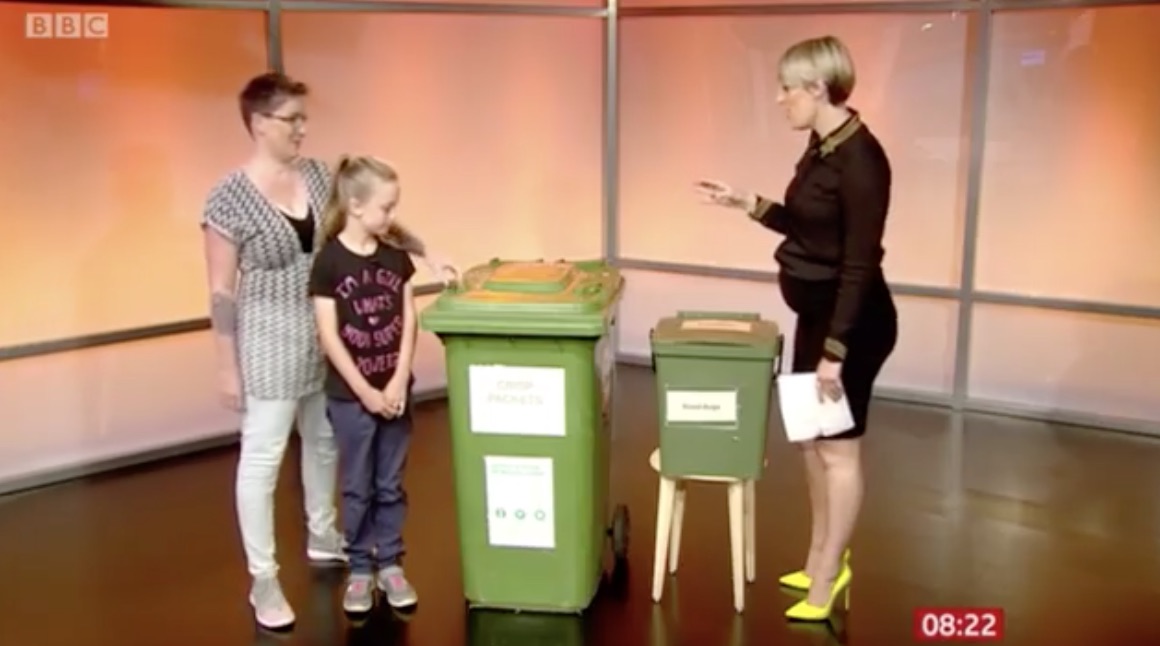 Last month, the boot was on the other foot when Steph was criticised by a fan online.

The offending message was from a viewer called "Trevor", who apparently doesn't like the way Steph says "here".

The pregnant TV star mocked a fan, dissing her pronunciation of a certain word, telling followers: "This email has really made me laugh."