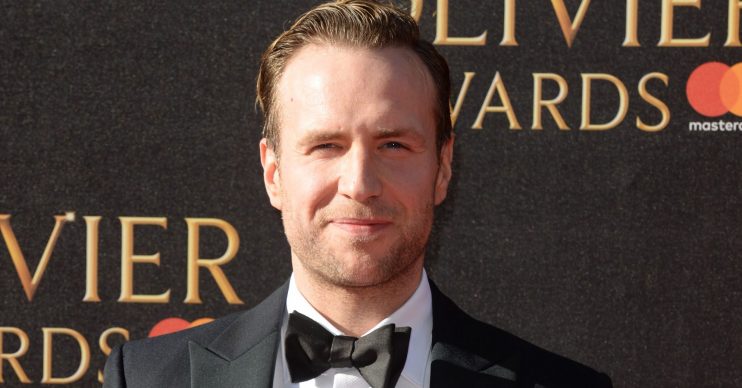 BBC bosses unsure on when to screen The Salisbury Poisonings

BBC bosses have been left in limbo over when to screen The Salisbury Poisonings – due to coronavirus.

The new drama – which sees Rafe Spall and Anne-Marie Duff tell how a former Russian spy was poisoned in the Wiltshire city – has put the broadcaster in a dilemma since the virus has spread across the globe.

As the deadly respiratory disease originated in Wuhan, China, bosses are said to be worried a story of a silent killer from another country might alarm some viewers.

An insider told The Sun newspaper’s Bizarre TV column: “What’s particularly frustrating for the BBC is that this is one of the big dramas that wrapped before COVID-19 shut down the filming of so many shows.

“They would have relished the chance to show Salisbury because it meant they had something to fill the spring and summer schedules with. But they’re going to have to think long and hard about it.”

The Salisbury Poisonings tells the story of the 2018 Novichok poisonings, which saw Sergei Skripal, a former Russian military officer and double agent for the UK’s intelligence services, and his daughter Yulia Skripal poisoned by the nerve agent.

They were both in a critical condition but were able to regain consciousness and were discharged from the hospital soon after the attack.

Read More:The A Word returns to BBC One on May 5

The story follows the aftermath and how the local community dealt with the events, and the writers spoke with real-life members of the city for accuracy.

The show has been written by Adam Patterson and Declan Lawn and produced by Dancing Ledge Productions.

Adam and Declan said: “It’s a privilege to be able to tell the story of people who were deeply affected by the events in Salisbury.

“During our months of research, we have been humbled to hear their stories, and to be able to tell them in this drama.”