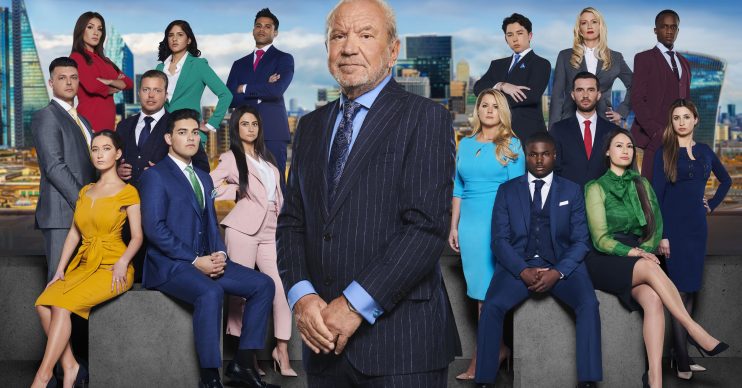 BBC bosses have reportedly been left fuming after a contestant on this year’s The Apprentice has bragged about reaching the final before the show has aired.

The contestant – who has not been publicly named – could find him or herself in breach of their contract by revealing details of the show prematurely.

Industry insiders say it would be “incredibly costly” to re-shoot the series.

A source close to the programme – which stars billionaire businessman Alan Sugar – told The Sun on Sunday newspaper:

“This is a worst nightmare for bosses as they try and build suspense before the first show airs on Wednesday.

“The contestant has seriously annoyed a lot of people by not keeping this to themselves.

“You would have thought this will be weighing heavily on Lord Sugar’s mind when he ultimately decides who’s hired in the final.”

Although the news hasn’t made it online yet, with the new series due to air in the coming days the BBC are said to be fearful the contestant’s name could leak at any moment.

TV bosses are apparently dependent on people on internet forums and various social media platforms to remain tight-lipped about the upcoming series.

The insider added: “Producers have been left with little choice other than to keep everything crossed and hope no-one talks online.

“You would expect some very strong words being directed at the individual who slipped up here.”

A spokesperson declined to comment when approached by the paper.