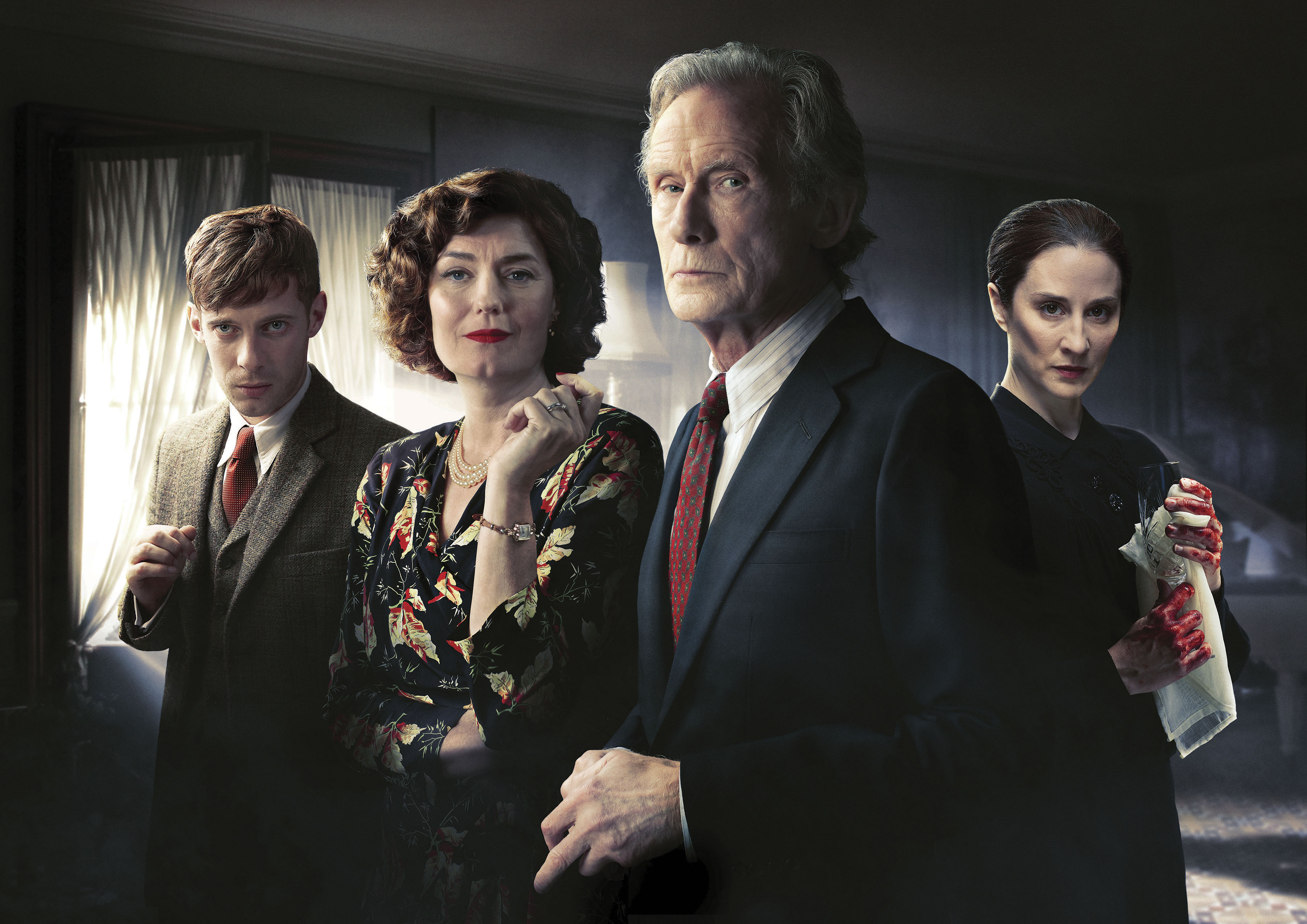 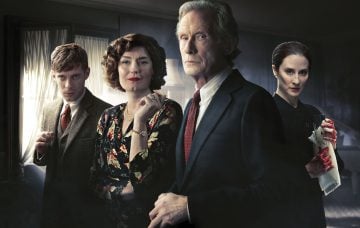 Producers were forced to reshoot several scenes for Ordeal by Innocence after the claims surfaced following filming and are currently being investigated by Los Angeles police.

They replaced the actor, who vehemently denies any wrongdoing, with former Where The Heart Is star Christian Cooke and reshot 35 of his character Mickey Argyll’s scenes in January and February.

The BBC decided to cut Westwick from the three-part adaptation despite his denials in November to two separate allegations of historic sexual assault.

He posted in a tweet, since deleted: “It is disheartening and sad to me that as a result of two unverified and provably untrue social media claims, there are some in this environment who could ever conclude I have had anything to do with such vile and horrific conduct.

“I have absolutely not, and I am cooperating with the authorities so that they can clear my name as soon as possible.”

Two further women have since come forward with allegations against Westwick.

Ordeal by Innocence director Sandra Goldbacher said the entire project could have been for nothing had they not re-filmed the actor’s scenes with Cooke.

“Hundreds and hundreds of people’s work would have just gone or been indefinitely delayed, which would have been devastating for everyone,” she told Radio Times.

“It wasn’t an easy task. The challenges included getting all the actors back in, reshooting in the winter rather than the summer and re-booking locations.

“There was a fur coat we’d borrowed, and so we had to track down the owner and borrow it back for Anna Chancellor.”

* Ordeal by Innocence starts on BBC1 at 9pm on Easter Day.