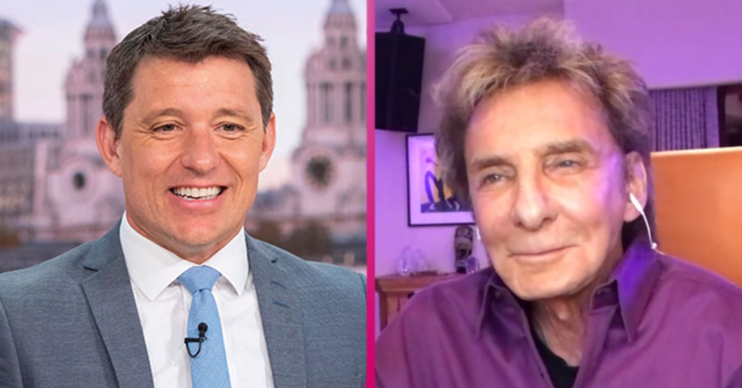 The 76-year-old appeared on the show via a video link to perform his 1989 hit When The Good Times Come Again.

However, those tuning into were in hysterics after claiming the iconic singer was miming.

'I'll see you again, when the good times come again.' 🎵@barrymanilow gave a special performance of his poignant hit to @benshephard and @CharlotteHawkns.

Barry's UK tour was supposed to start this evening but had to be postponed due to the coronavirus pandemic. pic.twitter.com/gCTZB8SHpD

After watching his interview, GMB viewers were quick to take to Twitter afterwards.

Shortly after, a fourth tweeted: “@GMB nice bit of miming from Barry Manilow, almost as convincing as Goves defence of Cummings.” 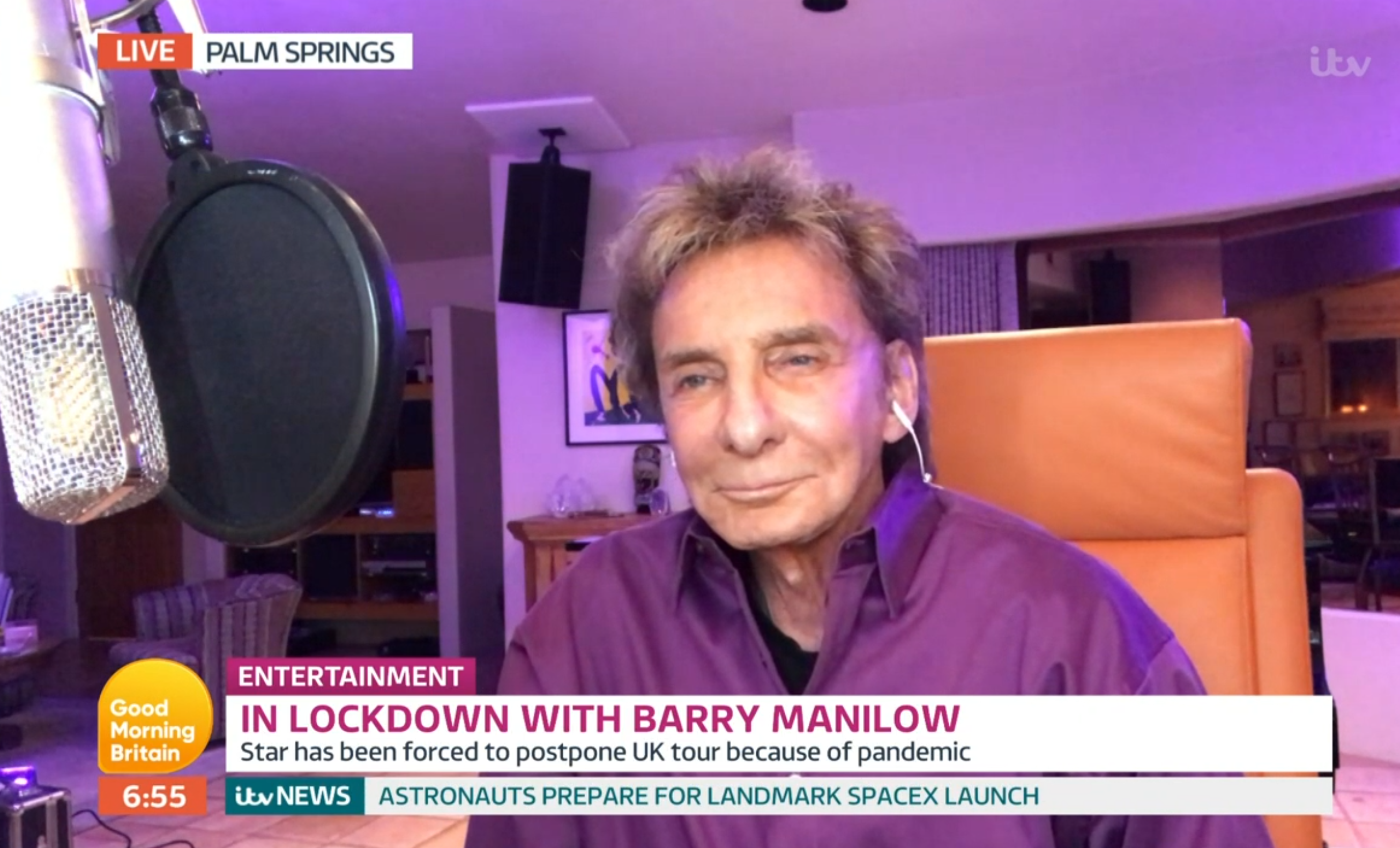 The US star was set to tour the UK this year but had to cancel due to the coronavirus pandemic.

Speaking to Ben Shephard and Charlotte Hawkins on GMB today, he revealed he is planning to reschedule his visit to May 2021.

“It stinks that we have to go through this but it’s the only way we have to be safe and to stay healthy,” he said.

“Hopefully in the spring, I’ll be able to come over there and see my fans who I love so much.”

Barry has been spending lockdown with his husband of six years Garry Kief.

Joking to the GMB presenters, he revealed that the secret to getting along in the current circumstance is separate bathrooms.

When asked what he’s been doing in his spare time, Barry revealed he has been working on new music.

In fat, he is currently working on a project with Take That star Gary Barlow.

“I’m actually working with [Gary] on a wonderful song that he wrote for his album so I’ve always got music stuff going on.

“Gary called me and asked if I would help out with the arrangement for one of the songs on this album and everything I heard I loved.

“I think he’s pretty close to finishing his album. It’s a wonderful album.”