Scott Mitchell, husband of TV legend Barbara Windsor, has opened up about his wife's heartbreaking battle with Alzheimer's and said he feels "powerless".

Scott, 56, was on Loose Women this morning (March 28) to talk about the former EastEnders actress' struggle with dementia.

In an emotional conversation with the panellists, he admitted he feels "powerless" as his "fiercely independent" wife continues to lose her memories. 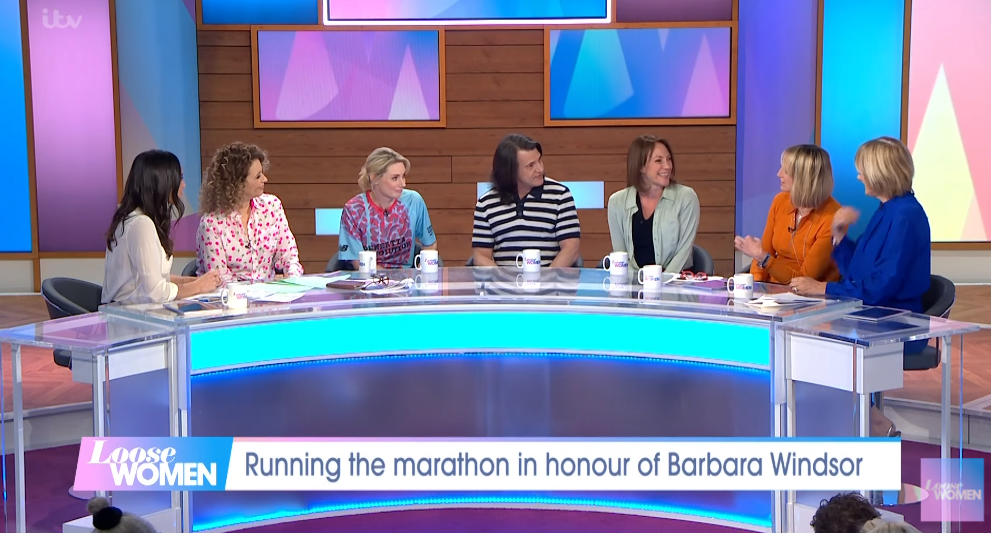 Scott and members of the EastEnders cast are running a marathon for charity (Credit: ITV)

Read more: Barbara Windsor’s husband reveals she no longer recognises her home as she battles Alzheimer’s

Scott also said that Babs is a good sleeper but finds it hard having carers at home.

He explained: "I have carers in now. I felt really bad at first, when I brought the subject up. Her initial reaction was, 'Why do I want people I don't know in my house?'"

For anyone who is going through this with a loved one my heart goes out to you.

"Barbara is fiercely independent. That's the difficult bit for her. I have to remind her why she gets confused. She calls it her blackouts."

He added: "It's hard to watch. For anyone who is going through this with a loved one my heart goes out to you. You're powerless." 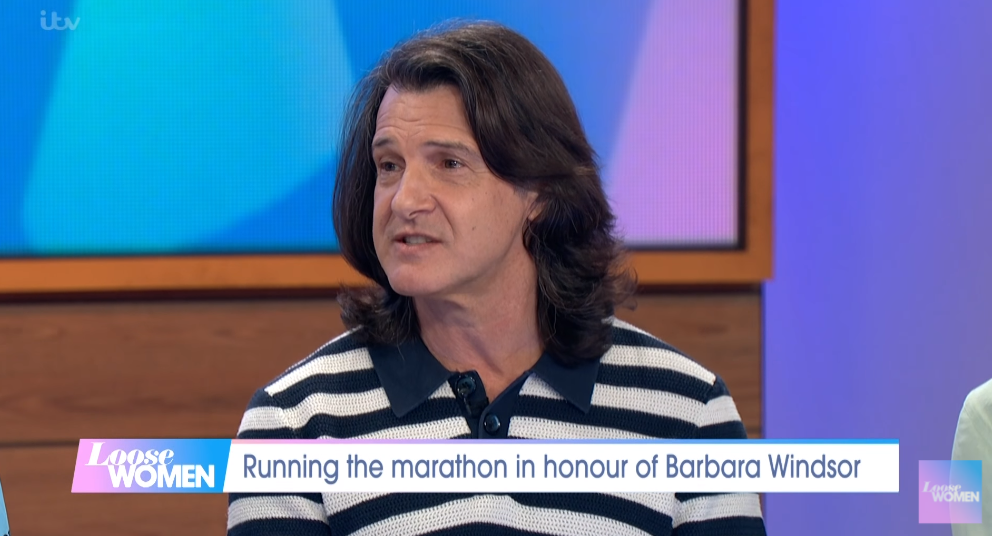 He said Babs will often have 'blackout' moments (Credit: ITV)

It was revealed in May last year that Barbara, 81, had been diagnosed with Alzheimer's and fighting disease since 2014.

Joining Scott in the Loose Women studio were Walford's own Tanya Franks and Kellie Shirley - two of the EastEnders stars planning on running the London Marathon next month in Barbara's honour.

Along with their co-stars, they're looking to £100,000 towards vital research that could help in the fight to treat and cure the disease. 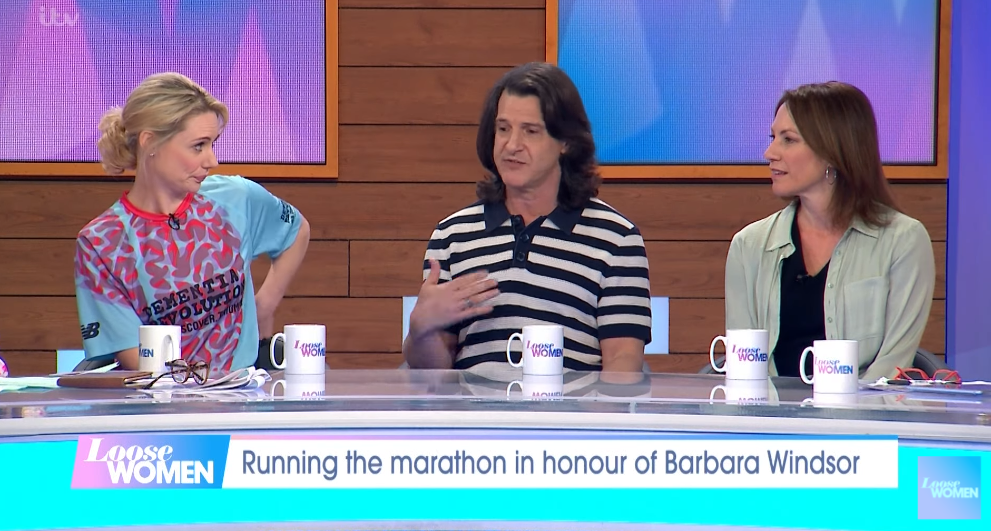 Scott was on the show with Tanya Franks and Kellie Shirley (Credit: ITV)

Scott, who is also running in the marathon, said he hopes to see Barbara waiting at the finish line.

Over the weekend, it was reported that Babs is struggling to remember the names of her friends. 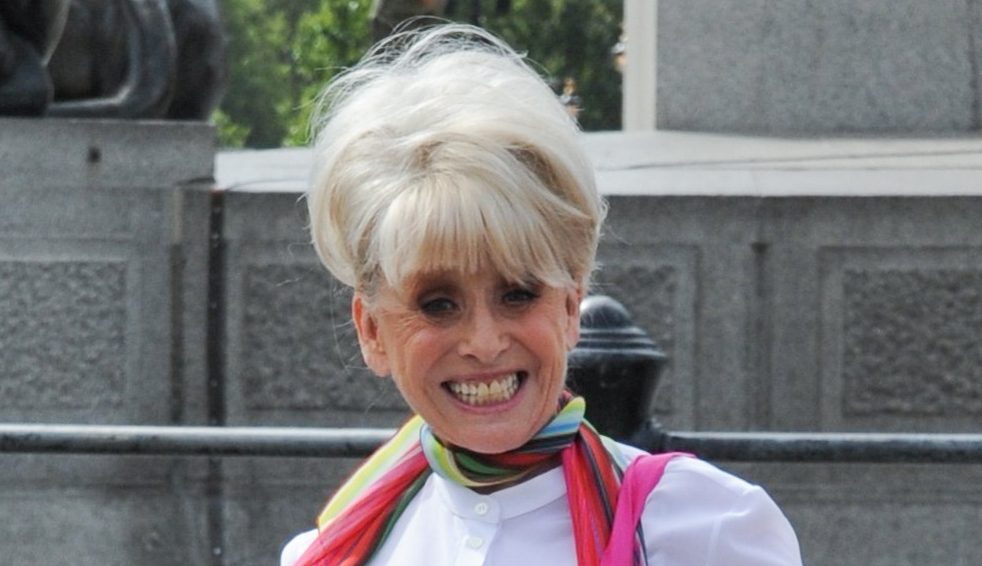 According to Kellie, who played Carly Wicks in EastEnders, Babs doesn't know her name any more.

She told Sunday Express' S magazine that, while Barbara is able to recall "so much about the past as clear as day... she won't remember my name".