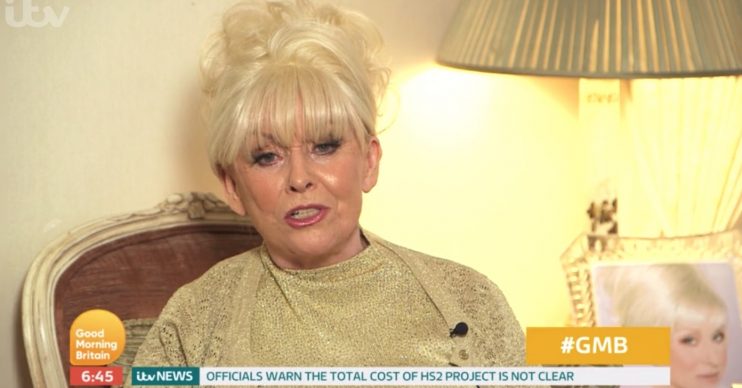 Former EastEnders star Barbara, 82, has been battling Alzheimer’s disease since 2014, but sent a video message to the daytime TV show to congratulate the winner of the first Dame Barbara Windsor Award.

The award acknowledges those who have helped people with Alzheimer’s or dementia combat loneliness. 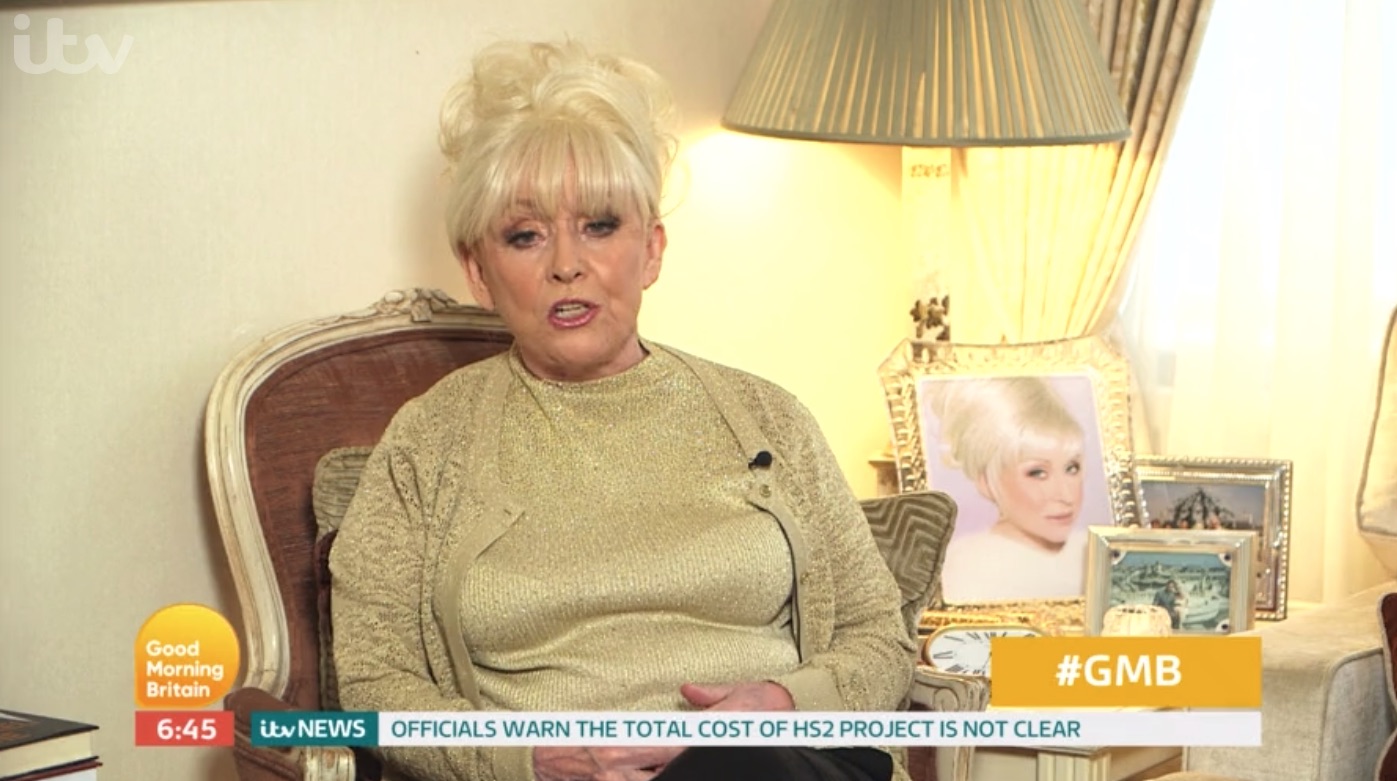 “Volunteers like you are so important in the fight against loneliness, especially for those like us, who know all too well the struggles of a cruel illness,” Barbara said.

“Your dedication to helping others has not only helped bring your community together but brought much-needed attention to the valuable cause.

“And doing all this at the same time as living with dementia yourself, is truly inspirational.

She signed off the video by blowing a kiss to the winner. 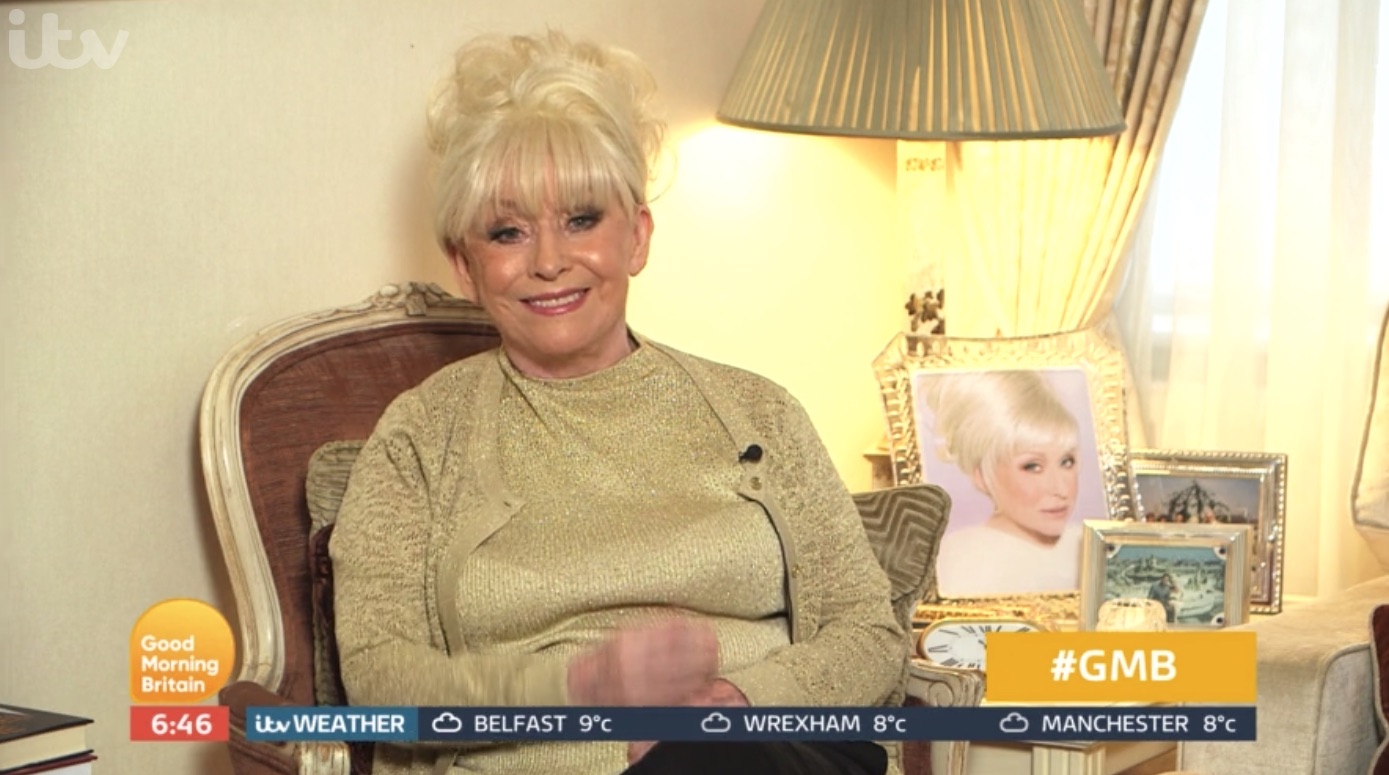 Earlier this month, Barbara’s husband Scott Mitchell gave fans an update on her well being.

In an interview with the Sunday Mirror, Scott said that her condition had got worse and that she was ‘constantly confused’ and often asked to see her mother.

“Barbara’s symptoms have deepened,” he said, “especially where her confusion is concerned.”

The last time fans saw Barbara on TV was at Christmas alongside Scott, where she sent Good Morning Britain viewers a video message.

As she wished everyone a merry Christmas, Scott said she hadn’t lost her ‘sparkle’.