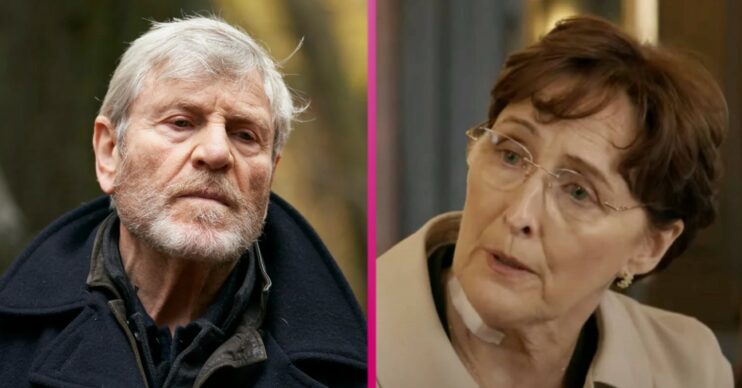 Baptiste series 2: Who’s in the cast and how many episodes of the BBC One drama will there be?

French private investigator is back to crack another mystery

BBC drama Baptiste returns with series 2 this evening (Sunday July 18) – and going by the trailer, it promises to be an exhilarating watch.

Two years after the first spin-off series of The Missing aired, investigator Julien Baptiste takes on one last case.

But who is in the cast for Baptiste series 2? And how many episodes will series 2 contain? Here’s what you need to know.

What is Baptiste series 2 about?

The hardened detective, played by French actor Tchéky Karyo, heads to Hungary after being based in Amsterdam for the first series.

He investigates after British Ambassador Emma Chambers’ whole family disappears during a skiing holiday in the Hungarian mountains.

However, with the local police proving a stumbling, how will the hardened drinker solve the case?

Adding to viewers’ intrigue, the action splits across two timelines.

How many episodes are there in the second series of Baptiste?

Stage heavyweight and Killing Eve star Fiona Shaw makes her debut in the drama and has a crucial role as the ambassador whose husband and two sons have disappeared.

Read more: Baptiste series 2: Start date confirmed – who’s in the cast and what is this series about?

Also expected to feature, according to reports, is Tom Hollander as Edward Stratton and Barbara Sarafian as Martha Horchner.

Where did the BBC film it?

This second season was shot on location in Hungary.

Principal photography was filmed in the capital, Budapest.

It has not been confirmed which mountain was the setting for the Chambers family’s disappearance.

But the Transdanubian Mountains are close to Budapest, and the Three Border Mountain – known as Hármashatárhegy – is in the city itself.

– The second series of Baptiste starts tonight, Sunday July 18, on BBC One at 9pm.