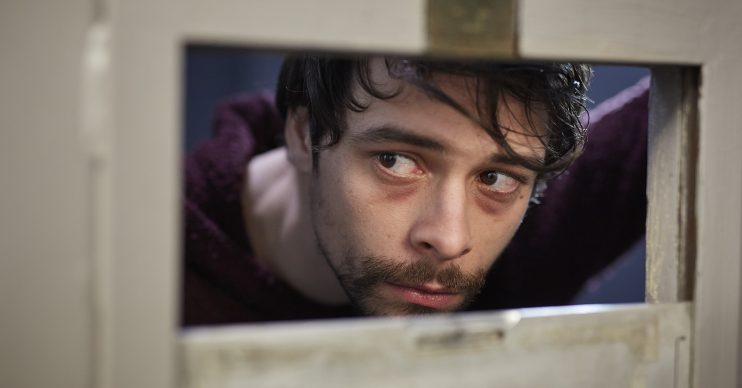 Fans of ITV drama Bancroft have spotted a stark resemblance between a member of the cast and one of the stars of Coronation Street.

Joe is played by Adam Long, 28, who viewers will recognise from a number of top dramas.

Adam likewise had a part in school drama Waterloo Road, back in 2009, and in the 2017 World War II epic Dunkirk.

More recently, he played shady drug dealer Vincent in ITV murder mystery The Bay, which is returning for a second series.

Jack’s been a familiar face on the cobbles for two decades, having joined the cast of Corrie in 2000 when he was just 12 years old.

His Weatherfield alter-ego recently discovered his new wife is brain dead after being shot on Christmas Day, and in a chat about David’s upcoming storylines, Jack revealed the character is “on the edge” for 2020.

Bancroft viewers took to Twitter to point out the resemblance between the pair.

One tweeted: “Anyone else think that Joe Bancroft looks like David Platt from Coronation Street?! #Bancroft #JoeBancroft #ElizabethBancroft.”

Is Joe related to David off Corrie?

Another asked: “Has anyone ever seen Joe Bancroft and David Platt together though? #Bancroft.”

A follower agreed: “Yes! Exactly what I said!”

Someone else wondered: “Is Joe related to David off Corrie? They look very similar and have the same mannerisms #Bancroft.”

Anyone else think that Joe Bancroft looks like David Platt from Coronation Street?! #Bancroft #JoeBancroft #ElizabethBancroft

Yes! Exactly what I said!!

Is Joe related to David off Corrie? They look very similar and have the same mannerisms #Bancroft

The second series of Bancroft got underway on Wednesday (01.01.20) evening with a shocker of an opener.

Viewers were left disgusted during a raunchy scene in the first episode that saw Elizabeth spying on her son as he had passionate pool sex with his girlfriend, Annabel.

Do you think Joe Bancroft and David Platt look alike? Leave us a comment on our Facebook page @EntertainmentDailyFix and let us know.