Supermarket Sweep viewers have been left perplexed after spotting a spelling blunder.

The game show, which was originally hosted by the late Dale Winton, made a return to our screens this month with Rylan Clark-Neal as host.

During last night's show, Rylan read out a shopping list of items as the contestants tried to navigate the aisles and find them. 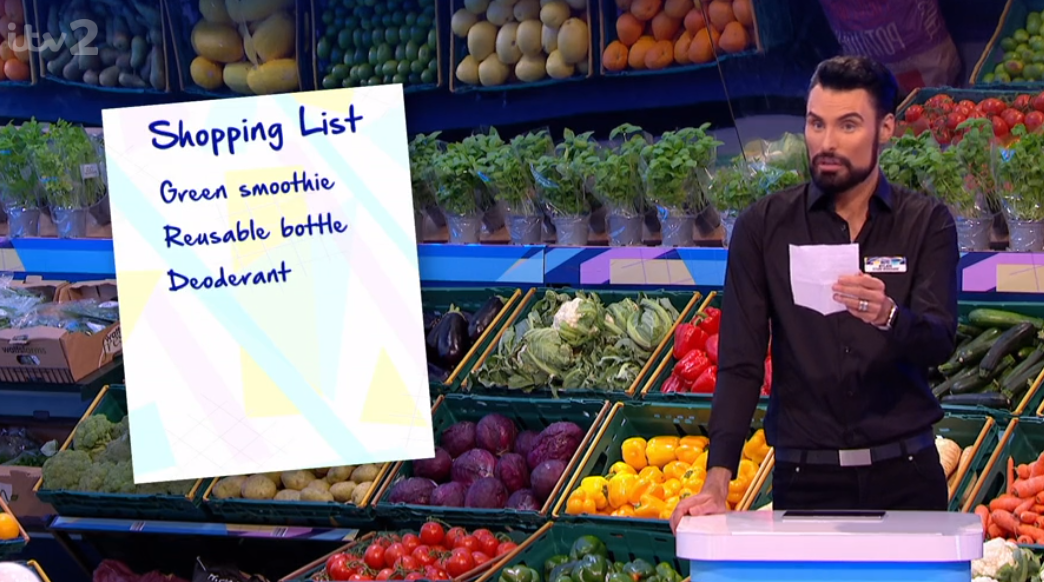 Fans spotted a spelling mistake in the list (Credit: ITV2)

But viewers quickly spotted a spelling mistake in the list.

In the list of products, the graphics of the show read "deoderant" instead of the correct spelling of "deodorant".

Taking to Twitter, viewers called out the basic typo.

One person said: "I know #SupermarketSweep isn’t #onlyconnect, but they could have at least checked the spelling of deodorant."

Another wrote: "They spelled deodorant wrongly *tuts at the telly* #SupermarketSweep," while a third tweeted: "Did #supermarketsweep just spell "deodorant" "deodErant"? (not that I watch these things)."

I know #SupermarketSweep isn’t #onlyconnect, but they could have at least checked the spelling of deodorant #itv @Rylan pic.twitter.com/AxiRQHpmtA

They could have at least checked the spelling of deodorant.

They spelled deodorant wrongly *tuts at the telly* #SupermarketSweep

Did #supermarketsweep just spell "deodorant" "deodErant"? (not that I watch these things)

The first episode of the rebooted ITV show faced some harsh criticism, with viewers calling it "wasteful".

The show sees three pairs of contestants take on several challenges as they try to build as much time as possible for the iconic trolley dash and the chance to take home £3,000.

However, some viewers weren't happy as they watched perfectly good fruit and vegetables chucked on the floor and ruined.

One person said on Twitter at the time: "#SupermarketSweep Rylan you are great and so far I'm quite liking the show. BUT can't accept the shameful waste of those grapes. What happens to that fruit? Won't watch again if this is the way of things." 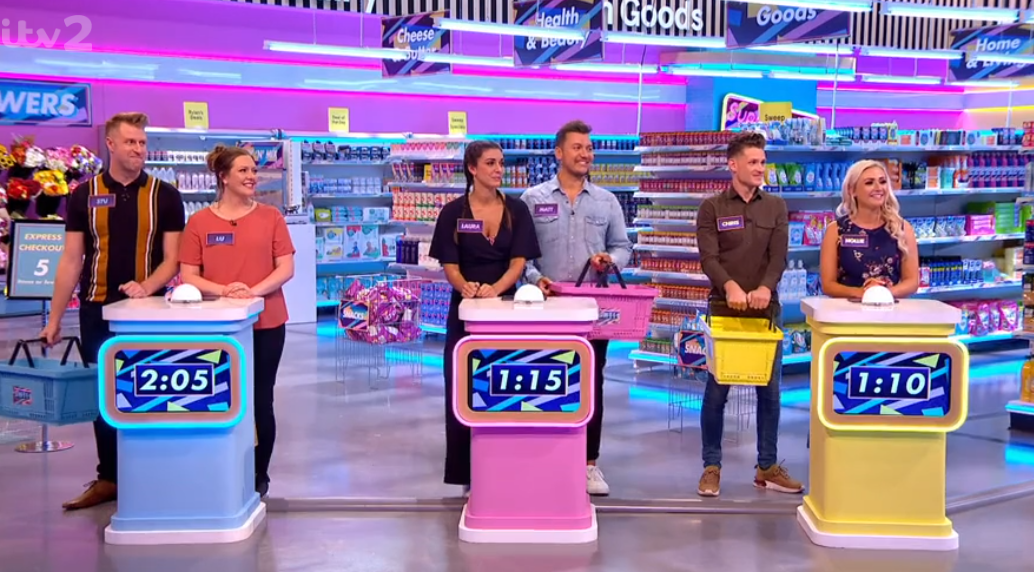 Another added: "I see @SuperSweepTV its doing its bit for reducing food waste. #SupermarketSweep."

However, last week, the show got good reviews with many saying Rylan was the perfect person for the presenting role.