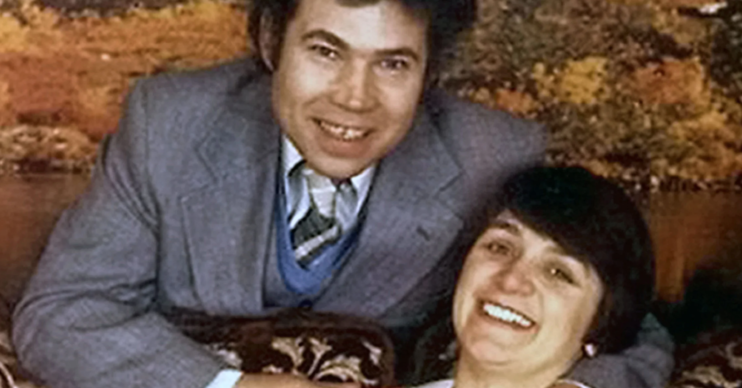 Fred and Rose West, have gone down in history as two of Britain’s most notorious murderers.

As they are in the news again today, after a breakfast show accidentally painted them as a loving couple, here’s a reminder of their actual horrific legacy.

What did serial killers Fred and Rose West do?

Fred committed at least 12 murders between 1967 and 1987, the majority of which were with Rose.

Their victims were young women and some of the killings involved rape, torture and mutilation.

They would typically dismember the bodies and either bury them in the cellar or garden of their home at Cromwell Street, Gloucester.

Who were Fred and Rose West’s victims?

Most were young women, some who lived at their home as lodgers and worked as nannies.

Rose killed Rena and Fred’s daughter Charmaine, when he was in prison.

They also killed their own daughter, Heather.

Where is Rose West now?

Sentencing her to life imprisonment in 1995, judge Mr Justice Mantell said at the time: “If attention is paid to what I think, you will never be released.”

Gloucester housewife Janet Leach saw her life dramatically transformed when cops asked her to sit in on interviews with Fred West as an independent safeguard, or ‘appropriate adult’.

After the events of the Fred and Rose West investigation, the social worker sold her story to a tabloid paper, according to the Daily Mail. She also advised on the 2011 true-crime drama, Appropriate Adult.

The Mail reported that, as of 2011, she was still living in the Gloucester home where the police first called her and had not long remarried.

He asphyxiated himself in his cell using a rope he made from a blanket and tags stolen from laundry bags.

Is there a film about Fred and Rose West?

There is the two-part 2011 mini-series, Appropriate Adult, made for ITV. It starred Dominic West as Fred West, Monica Dolan as Rose and Emily Watson as Janet Leach.