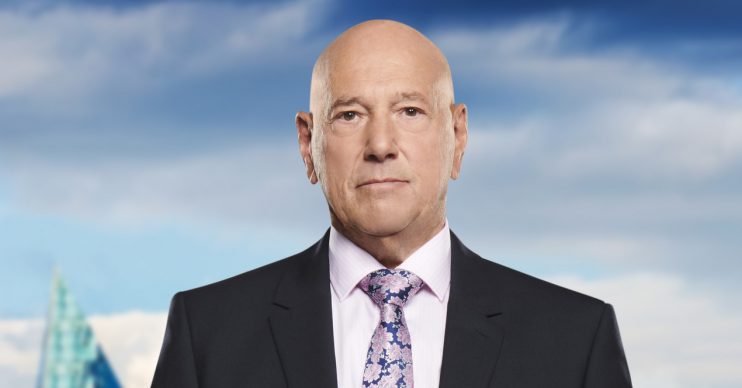 Lord Sugar’s right-hand man Claude Littner has been admitted to hospital for back surgery.

The Apprentice star revealed the news on his Twitter account on Tuesday night (October 15). The show airs on the BBC at 9pm on Wednesday.

Replying to a fan on Twitter who posted a picture of Claude and said it looked as if he was in pain, the star revealed that he was.

“I am in pain. My back is killing me. As a matter of fact, I am having a back operation on Wednesday!”

Read more: Costa Coffee announces its new Christmas menu – and we want one of everything

The phone will ring, it is Lord Sugar’s office. I will have just 20 minutes to shower, shave, brush teeth, get dressed, pack my clothes for the hospital stay.

Fans of the show quickly questioned how Claude could even consider surgery when he had a TV show to appear on.

And good old Claude answered the queries with his trademark good humour.

Read more: Duchess Kate glitters as she arrives at Pakistan reception in a tuk tuk

My operation is tomorrow morning. The Apprentice is on at 9pm. What is the problem? https://t.co/S0GKCIyHhz

The phone will ring, it is Lord Sugar’s office. I will have just 20 minutes to shower, shave, brush teeth, get dressed, pack my clothes for the hospital stay, review my emails, and run to the people carrier. After the op, I will dash to the boardroom arriving before deadline! https://t.co/6DpLskIqZm

Thank you Alan. Hope you are making good progress from your knee replacement surgery. https://t.co/RHqKqEKqtC

Actually, that is exactly my current walking position, only much slower! https://t.co/8SHRh7Kgfi

While some even wondered if his operation would feature in this year’s show.

Claude also revealed that he was hoping to be up about about and in front of the box to watch the show from his hospital bed.

Although if it’s anything like the “poo spitting” episode, he’ll probably be glad to miss it!

Head to our Facebook page @EntertainmentDailyFix and send your well wishes to Claude.