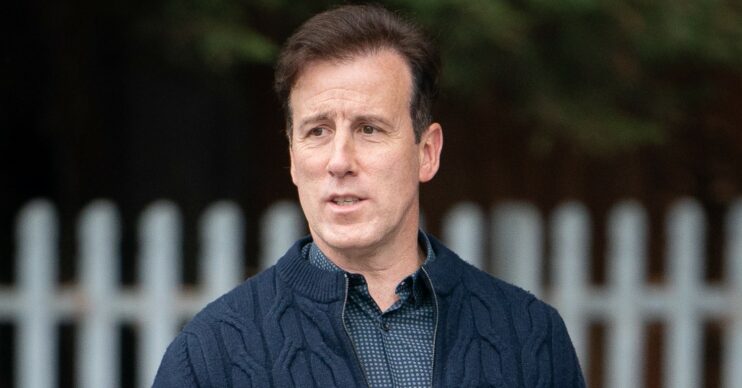 Will Anton be back?

Anton Du Beke may have let the cat out of the bag with regards to his future on Strictly Come Dancing.

The professional dancer was a judge on the show last year and fans want to know if he’ll be back in the hot seat.

When asked how he felt about the Italian previously calling him “grandad”, he teased: “That is the last time I give him a good mark. It’s a four from me in the future.”

Read more: Giovanni Pernice stuns Instagram fans as he poses in nothing but tiny white underpants

Anton stepped in for judge Bruno Tonioli, who was stuck in the US due to Covid-19 restrictions.

Fans love both judges but reports suggest Anton will be back on the panel.

The father-of-two has neither confirmed nor denied his future on the show.

Last month, Anton addressed whether he’s returning as a judge.

The star told Great British Life: “The absolute truth is that I don’t know. I haven’t been told. They literally haven’t spoken to me about it.

“So, whatever you’ve read, it is just a rumour. I’m hoping to get a call to say, ‘Look, here you go, come back judging please,’ but we’ll wait and see.”

Another Strictly star who seemed to hint at Anton staying was judge Craig Revel Horwood.

According to reports, the 57-year-old revealed some ‘secret’ judge news ahead of this year’s series and bosses weren’t happy!

During his show All Balls and Glitter, the choreographer apparently revealed to audiences that Anton is set to return as a judge this year.