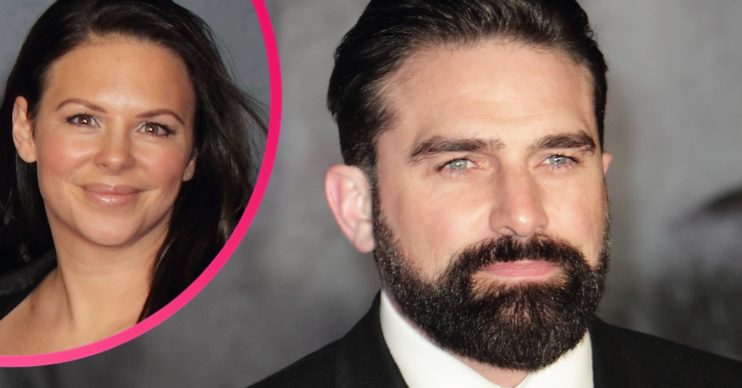 Ant has 'moved on' from the Channel 4 show

SAS Who Dares Wins star Ant Middleton “let fame go to his head,” according to his wife.

The Channel 4 star was reportedly axed by bosses recently after they clashed over his “personal conduct”.

The news came months after Ant’s comments about the Black Lives Matter movement.

Ant Middleton: What did his wife say about their marriage?

Ant’s wife Emilie previously opened up about how his fame came close to ruining their marriage.

Speaking in his book Zero Negativity, Emilie admitted that she found his fame hard to adjust to at first.

She wrote: “Almost overnight we went from an existence where nobody knew anything about my husband and how he was spending his time, to realising that millions of people thought they knew everything about him.

“I’d meet people on the street and they would talk to me like they knew him. For a year, maybe more, I struggled to adjust to it.”

“We were all caught by surprise by the impact SAS: Who Dares Wins had on us. There wasn’t any part of us that thought the show would become what it has.”

Emilie said that her husband became obsessed with the messages he would get from fans.

It went to his head and stuff teetered a bit for us.

She confessed Ant became oblivious to everything else but himself, and it left their marriage in crisis.

“He was with us but at the same time he wasn’t really there. It went to his head and stuff teetered a bit for us.”

Emilie added: “Anyone who says it wouldn’t affect them is lying.

“I spent a lot of time bringing him back to earth, mostly by nagging him!”

What happened with Channel 4?

Ant released a statement to confirm his departure from SAS earlier this month (March).

“Big respect to my fellow DS – it’s been a journey I’ll never forget.

“Thanks to everyone that took part and made the show what it is. Really excited about the future and what’s coming this year.”

The broadcaster said: “Ant Middleton will not be taking part in future series of SAS: Who Dares Wins following a number of discussions Channel 4 and Minnow Films have had with him in relation to his personal conduct.

“It has become clear that our views and values are not aligned and we will not be working with him again.”