Ant McPartlin is "very excited" to be returning to host I'm A Celebrity with his presenting partner Declan Donnelly.

The 43-year-old TV star was replaced on the ITV reality show last year by Holly Willoughby, after he took time away from the spotlight to enter rehab following a drink driving conviction.

But he's due back on the box alongside Dec to welcome the latest group of celebrities into the Australian jungle tonight - and he couldn't be happier.

He told The Sun: "I'm very, very excited about getting back on the show. It's a brilliant place to work and a brilliant part of the world to be in. Plus, I'm back with my best friend. I can't wait."

Let's get ready to Jungle! 🌴⁣ ⁣ @antanddec are back tonight at 9pm on @itv and @wearestv1 🎉 #ImACeleb

Read more: 'Scared' Emily Atack reassured by fans as I'm A Celeb presenter strips down to her bikini

This year sees the likes of Caitlyn Jenner, Nadine Coyle, and Ian Wright take part, with Dec, 44, has dubbed them as "one of the best casts in years".

Asked what they're most looking forward to about this series, Dec said: "The cast. We've been privy to a few of the names taking part this year. We're very, very excited as it's one of the best casts in years.

"It's a time of year we really look forward to and we love being in Australia. This will be our 19th series and it's a show we absolutely love doing."

However, while reflecting on the various famous faces to have gone to Oz for the long-running series over the years, Ant seemed to make a slight dig at former contestant Katie Hopkins. 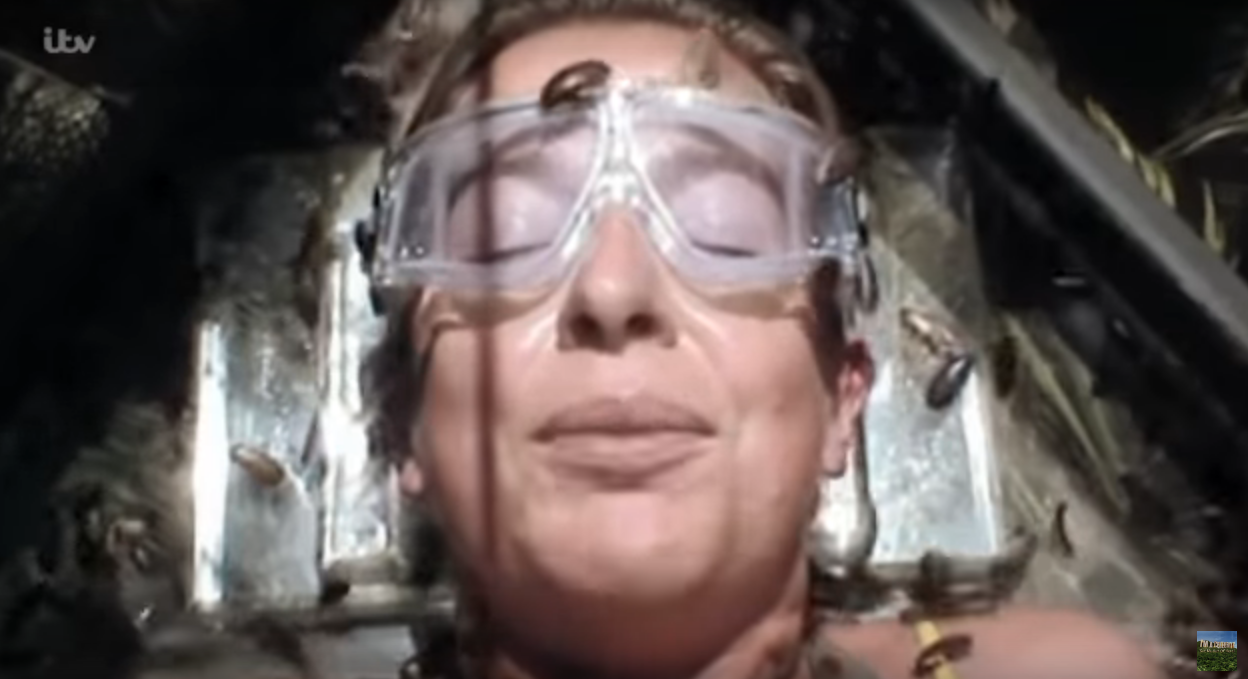 Asked about their least favourite celebrity campmate, Dec pointed out Gillian McKeith's histrionic approach to Bushtucker trials could be frustrating.

He also noted that the least entertaining stars are those who are not very memorable - leading to Ant's dismissal of 2007 contestant Katie.

"You wouldn't really remember her doing it, as she didn't really shine," he said of the ex Apprentice contestant who has gone on to become a polarising figure on social media.

What an incredible series! 🎉 What are we going to do without these faces on our telly every night? 😢 #ImACeleb