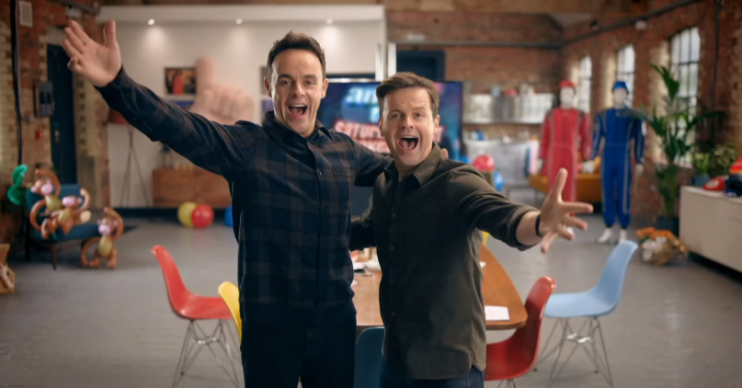 ITV has released the first promo video for the brand new series of Ant and Dec’s Saturday Night Takeaway.

The series will return to our screens this February with Ant McPartlin and Dec Donnelly as hosts.

After an almost two-year break, the primetime programme will be back with more stunts, games and prizes.

Do you really think we can make the new series of Saturday Night Takeaway the best ever?