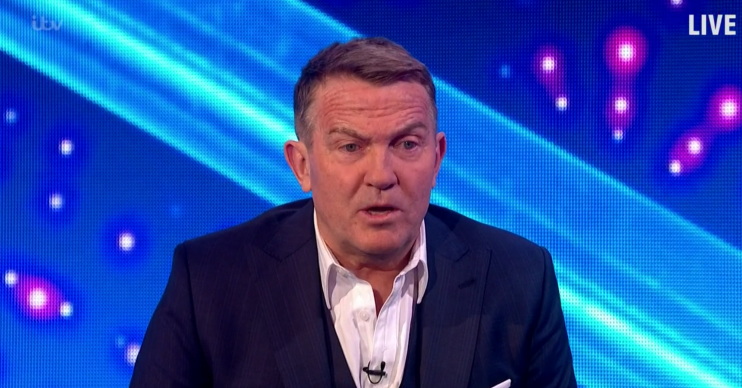 It was an explosive episode... literally!

Fans of Saturday Night Takeaway were in stitches last night as they watched Ant and Dec prank Bradley Walsh.

With all this coronavirus misery and having to self-isolate at home, the nation has been in desperate need of some lighthearted relief.

And it was provided in spades on yesterday evening’s (Saturday, March 21) edition of the popular programme.

The cheeky duo played a hilarious prank on Bradley Walsh as he presented The Chase, even causing a fake EXPLOSION on the ITV game show.

And the whole charade left Ant and Dec’s viewers in absolute stitches (even if Bradley himself didn’t look best pleased!).

And when it wasn’t, some took to social media to air their disappointment.

Bradley Walsh being pranked was the funniest thing in a long time.

But it was well worth the wait, with the Geordie pair, both 44, playing a series of practical jokes on a visibly irate Walsh, 59, last night.

In one, a contestant was secretly fed all the correct answers by Ant and Dec, who were conducting the mayhem from backstage.

Walsh was left tearing his hair out with disbelief as the contestant racked up a record £200,000 for the team.

But that wasn’t all. Ant and Dec also donned high heels and started stomping around behind the scenes.

Eventually, the racket caused Walsh to storm off the set and have a word with the show’s producers.

But the best bit of all was when the scheming presenters caused a minor explosion on the set, before coming on disguised as firemen to deal with the situation.

Judging by the countless comments on Twitter, viewers at home loved the prank.

One wrote: “Brilliant show, thank you for bringing us some laughter with so much doom about! Also, well done @BradleyWalsh – great sport!”

Another said: “Bradley Walsh being pranked was the funniest thing in a long time, and the show was just what was needed for some rare light relief.”

And a third tweeted: “Absolutely in stitches after seeing Bradley Walsh being pranked on Saturday Night Takeaway. That was so, so funny.”

Even Bradley saw the funny side eventually. When Ant and Dec revealed that they were behind the hilarity, he told them: “Keep the nation smiling, you’re doing a great job.”

As ED! previously reported, the presenting duo have warned that last night’s instalment of Saturday Night Takeaway could be their last for a while, due to the coronavirus outbreak.

The pair appeared on This Morning via video link last week, with Ant explaining: “We wanted to do [Saturday’s] show just to put a smile on other people’s faces as we might not be able to do another one. We don’t know. We just want to get on air, have some fun and hope you all enjoy it.”