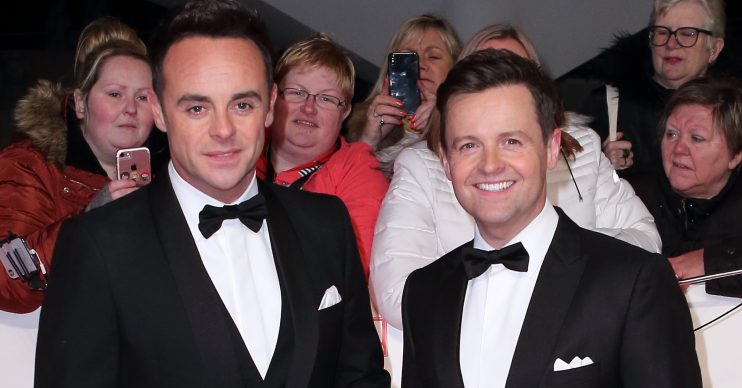 The ending featured references to humans being infected

Ant and Dec’s Saturday Night Takeaway might have pulled out all the stops to make sure its final episode aired, but the finale of Men in Brown left some viewers unimpressed.

Over the last few weeks, the sketch has seen Ant and Dec try to discover the identity of the leader of the alien Squits race.

Ant and Dec unmask the alien leader in Men in Brown

The line “Infect the humans” was then repeated several times. 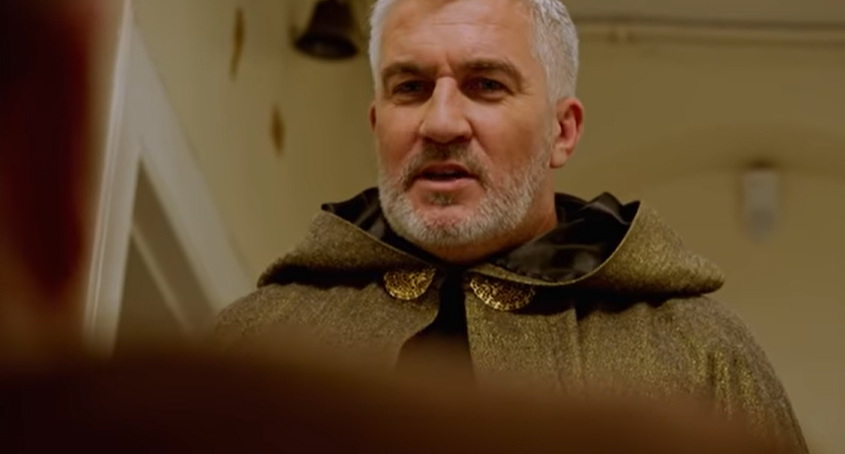 Celebrities including Amanda Holden and Stephen Mulhern were then possessed.

As a result of the alien invasion in their bodies, they could be heard shouting: “Infect the human scum.”

Given the current climate with the coronavirus pandemic resulting in families on lockdown in their homes and fearing for the lives of loved ones, it left a bitter taste in the mouths of some viewers.

Many fans watching the show at home, which last week had been praised for lifting the nation’s spirits, felt the gag was ill-timed.

Rather an unfortunate subject matter on #MenInBrown. Infect the humans?#SaturdayNightTakeaway

Disappointed that #SaturdayNightTakeaway has just said a few times in it “infect the human scum” if I worked there and if that was me I would of pulled that from the show in the current pandemic crisis! #coronavirus

Infect the human scum, is that appropriate 🤷🏻‍♂️ #SaturdayNightTakeaway

However, others called the complainers silly.

They insisted the sketch was filmed months ago and people should remember that.

People are complaining about ‘infect the human scum’ line from Men In Brown sketch. Really? It was filmed months ago! #SaturdayNightTakeaway xx

People crying about using the phrase “infect the human scum” need to get a bloody life. It’s about aliens for Christ’s sake, filmed months ago, and it’s lighthearted fun. Ffs 🙄 #SaturdayNightTakeaway

Are people actually moaning about the “infect the human scum” 🙄

When this was filmed months ago.#SaturdayNightTakeaway

Elsewhere, the new format of the show, in which Ant and Dec hosted from their living room was praised by fans.

After hosting without a studio audience last week, this time the boys hosted from their respective houses.

Dec decided he would still wear a suit for the occasion, meanwhile, Ant dressed down in his comfies! Dec later changed too.

As well as Men in Brown, Ant and Dec showed some of the best bits from the series.

Some fans were unhappy when Ant pushed his dogs off the sofa, but others at home defended him.