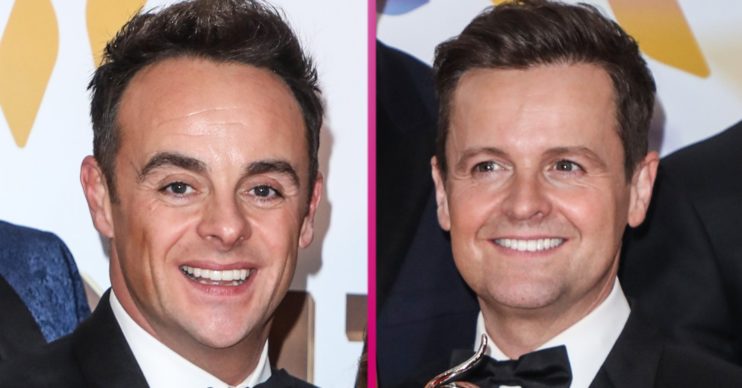 Ant and Dec tease ‘strong’ I’m A Celebrity… Get Me Out Of Here! line-up

Ant and Dec have revealed the upcoming line-up for I’m A Celebrity is looking “really strong so far”.

The TV duo are set to present the 20th series of the ITV jungle show at the Gwrych Castle in North Wales.

Ahead of the upcoming series, the pair teased fans on what to expect so far.

However, the Britain’s Got Talent hosts failed to confirm whether Selling Sunset star Christine Quinn is likely to join.

As ever, there are plenty of cast rumours circulating over who will take part in the upcoming series.

Coronation Street star Beverley Callard was rumoured to be one of the first famous faces being lined up for a spot on the reality show.

Read more: Ant and Dec initially thought I’m A Celebrity… Get Me Out Of Here! sounded ‘terrible’

However, according to reports, she may have to pull out following a botched hip operation.

An insider told The Sun: “Beverley was signed up for the show when it was still planned to be in Australia. She was so excited to be able to come on board.

“Obviously, with the surgery, she’s had complications no one could have foreseen. There’s no way she’d able to take part in the show and fully experience it.”

What should we expect from I’m A Celebrity 2020?

Meanwhile, the celebrity line-up, as always, will go through gruelling trials and challenges.