Strictly Come Dancing returns to our TV screens tonight - and one contestant who'll have their fingers firmly crossed is Anneka Rice.

The TV presenter, 60, suffered a nasty fall shortly before rehearsals for the new series were due to start, injuring her shoulder.

And now she says she's hoping for a "miracle" as she prepares to compete in the BBC show. 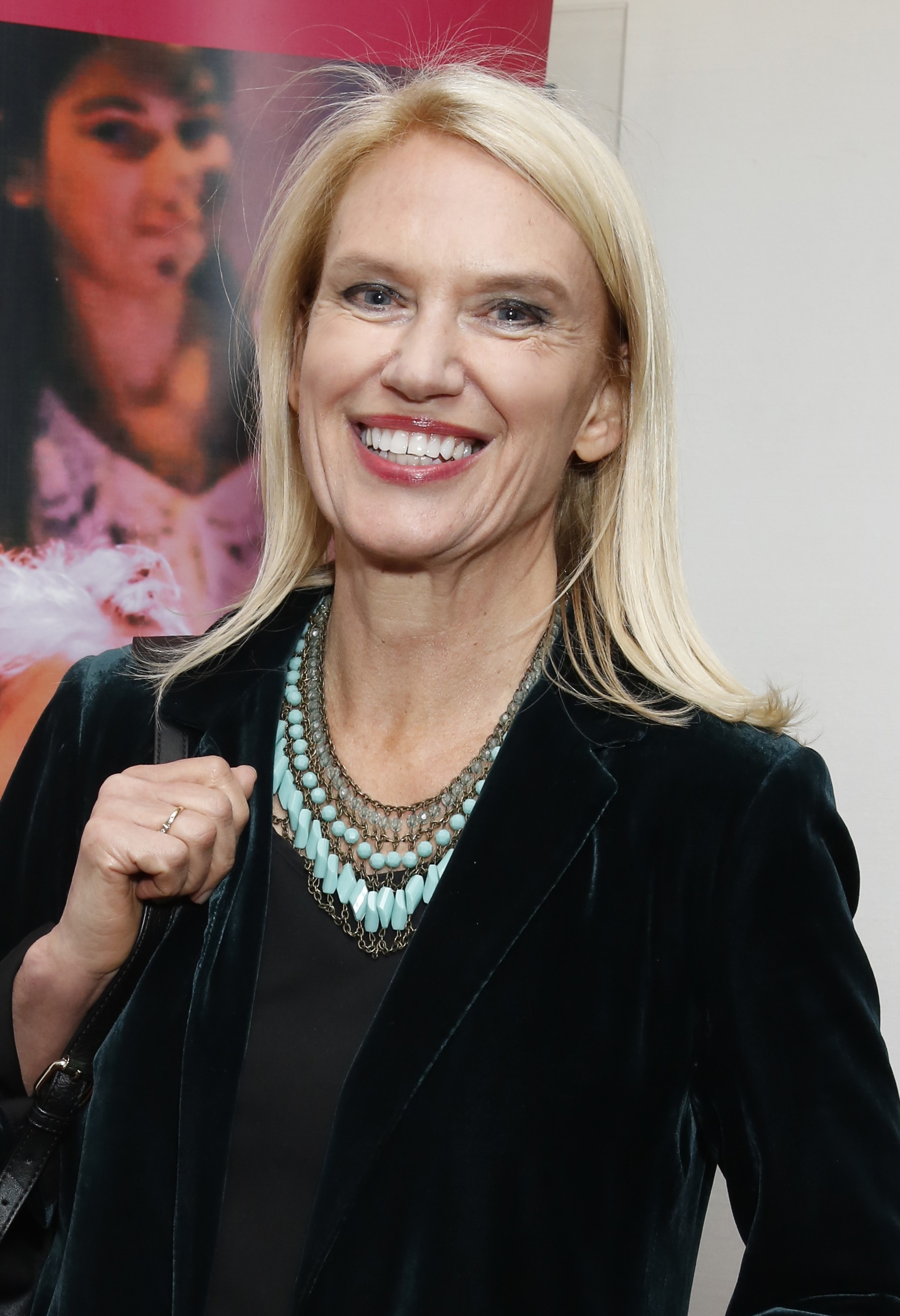 Anneka injured her shoulder after a fall at her neighbour's house (Credit: SplashNews.com)

Anneka, who's best known for fronting hit TV shows Challenge Anneka and Holiday, came a cropper while she was visiting someone in her street.

She told The Sun Online: "About six weeks ago, I fell in my neighbour's garden, going down quite a slippery slope."

Typical timing… It is sod's law! Can I just say that is the definition.

The star suffered a tear and inflammation during the fall, which has hindered her training. But she added: "It is nothing so bad that I can't carry on. I'll be fine, it is just swollen.

"I had steroid injections and hopefully, with a miracle, it will be fine. Typical timing… It is sod's law! Can I just say that is the definition."

In another interview, Anneka revealed that her pals were shocked when she signed up for Strictly – because she's turned it down before.

Speaking to Telegraph.co.uk, she said: "The reaction I've had from friends is: 'What the hell?', because they know I've said no." 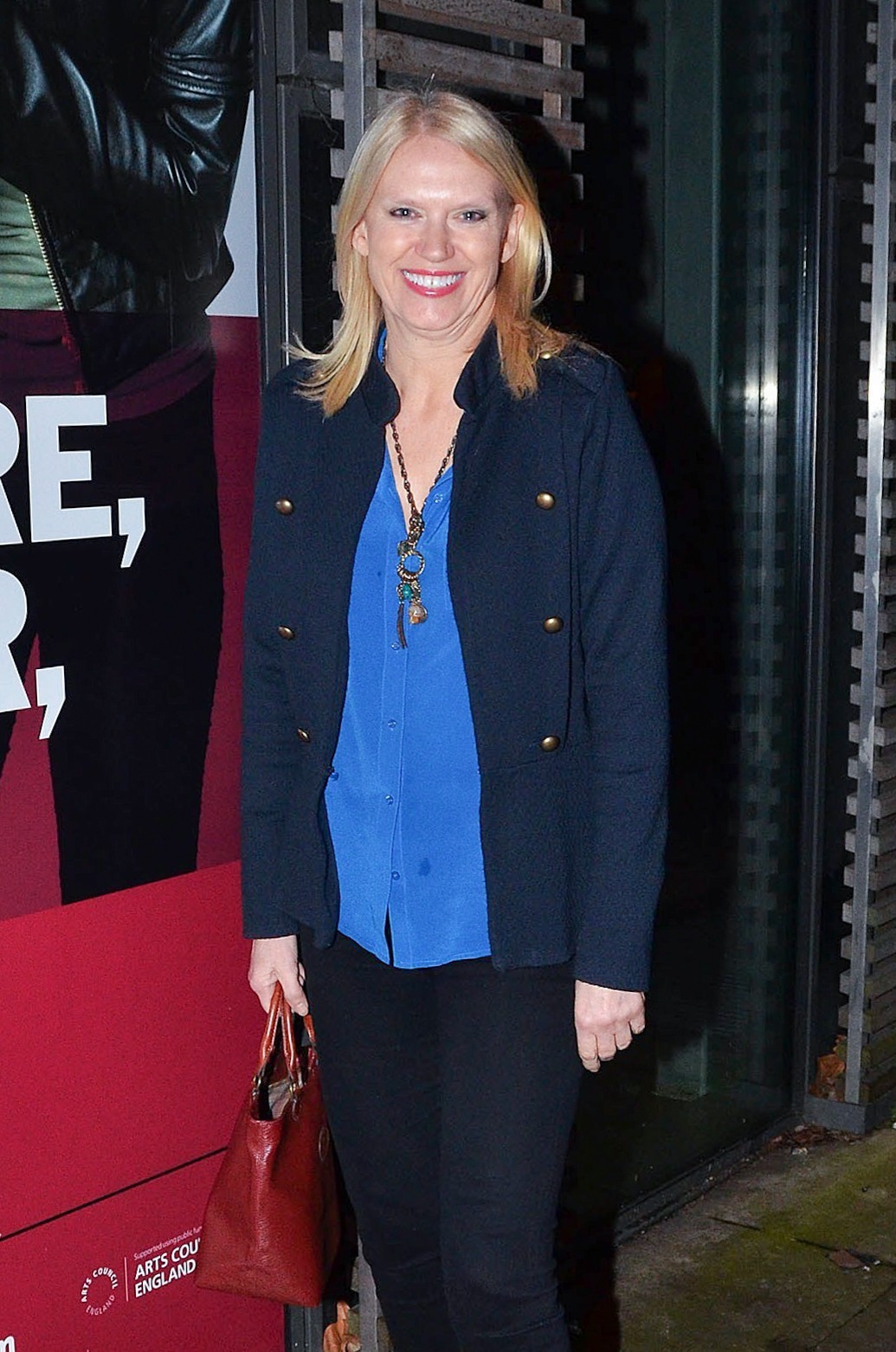 Anneka says her friends were surprised that she signed up for the series (Credit: SplashNews.com)

She added that she was feeling "reckless" since her son flew the nest to start university.

Anneka will be going up against the likes of former footballer David James, comedian Chris Ramsey and EastEnders actress Emma Barton in this year's dancing extravaganza. 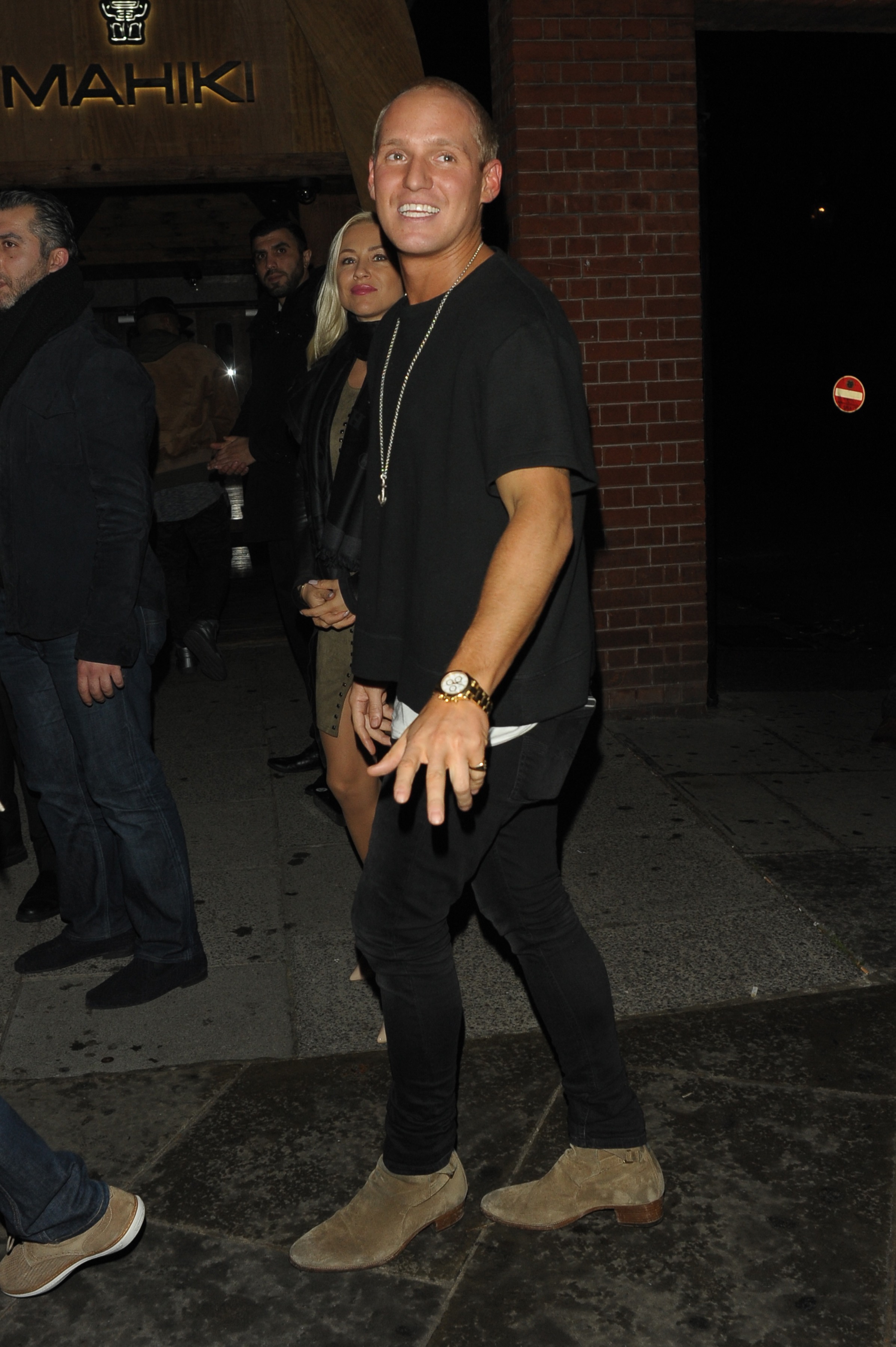 Jamie Laing has had to pull out of the show (Credit: SplashNews.com)

But one star who won't be appearing is Made in Chelsea star Jamie Laing.

The 30-year-old was forced to pull out of the show earlier this week with a foot injury.