On the quiz show, which got underway on Thursday (May 28) evening, the Governess sported a longer hairdo than her fans are used to seeing.

And viewers at home loved the new style. Taking to social media, they told Anne she looked "fantastic" and "beautiful" on the programme. 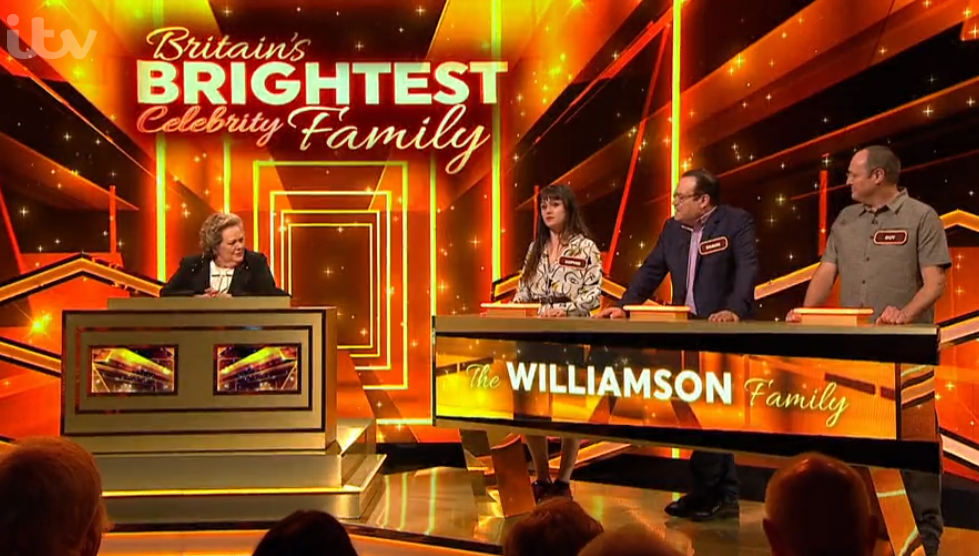 Read more: The Chase launches special lockdown edition of show and viewers can get involved

On Twitter, one viewer said: "@anne_hegerty just watched the first episode of #BritainsBrightestCelebrityFamily and I LOVE IT. I have watched the non-celeb version and thoroughly enjoyed. You look fab and I LOVE your hair." 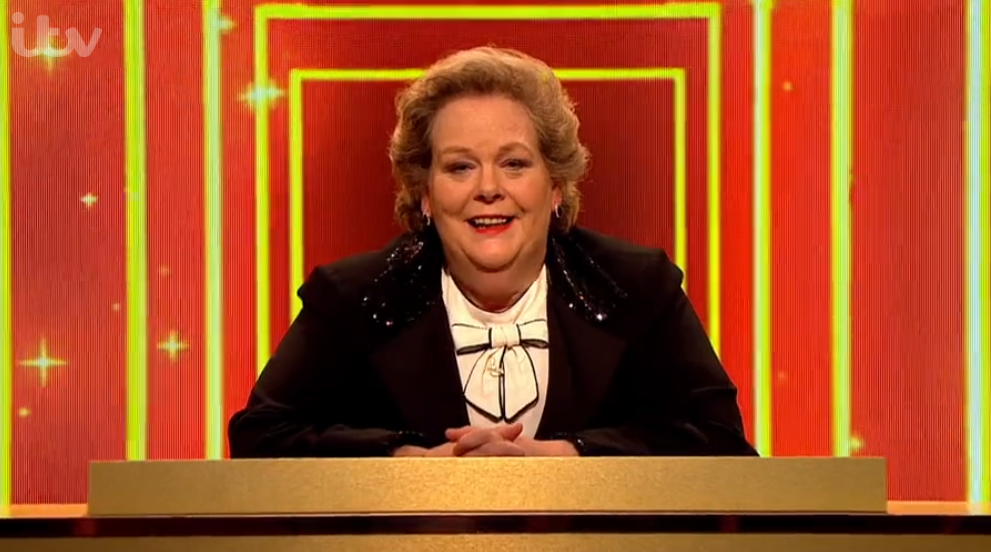 Anne wore her hair longer than she usually has it (Credit: ITV)

"Frosty knickers has had her weave done and she is looking delightful!" said a third.

@anne_hegerty just watched first episode #BritainsBrightestCelebrityFamily and I LOVE IT. I have watched non celeb version ans thoroughly enjoyed. You look fab and i LOVE your hair. ❤️

Frosty knickers has had her weave done & she is looking delightful! #BritainsBrightestCelebrityFamily

Someone else wrote: "@anne_hegerty looks fabulous. Love the hair."

"I really like Anne's hair in this Britain's Brightest Celebrity Family," said a fifth.

"Looking beautiful tonight, Anne," another told her on Twitter.

Anne is one of six quizzers on The Chase, along with Paul Sinha, Mark Labbett, Jenny Ryan, Shaun Wallace and upcoming chaser Darragh Ennis.

Britain's Brightest Celebrity Family isn't her only new show of 2020.

Earlier this year, Anne delighted audiences alongside her fellow quizmasters as part of the formidable panel on Beat The Chasers.

And fans of The Chase loved the spin-off show. It turned the usual format on its head, pitching lone members of against all five chasers at once. 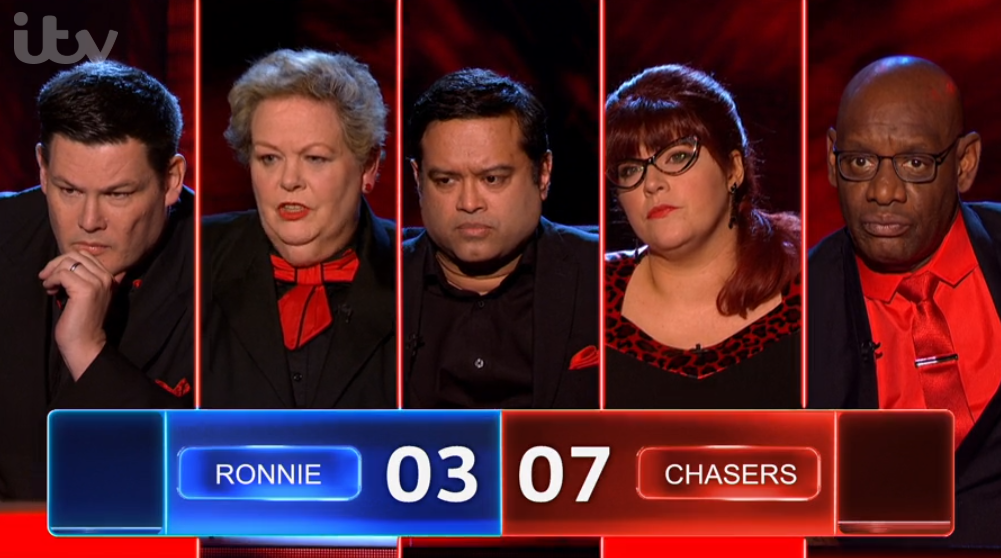 Beat The Chasers was a hit with ITV viewers (Credit: ITV)

Speaking recently, Anne confirmed that TV bosses are eyeing up a second series of Beat The Chasers.

She told RadioTimes.com: "We're definitely looking to do more as soon as we can.

"We knew when we were filming it that this was a really good show, we were saying to each other, 'This is really exciting, we are having such close finishes.'

"We thought it would go down well but the ratings were just tremendous."

What did you think of Anne's look on Britain's Brightest Celebrity Family? Leave us a comment on our Facebook page @EntertainmentDailyFix and let us know. 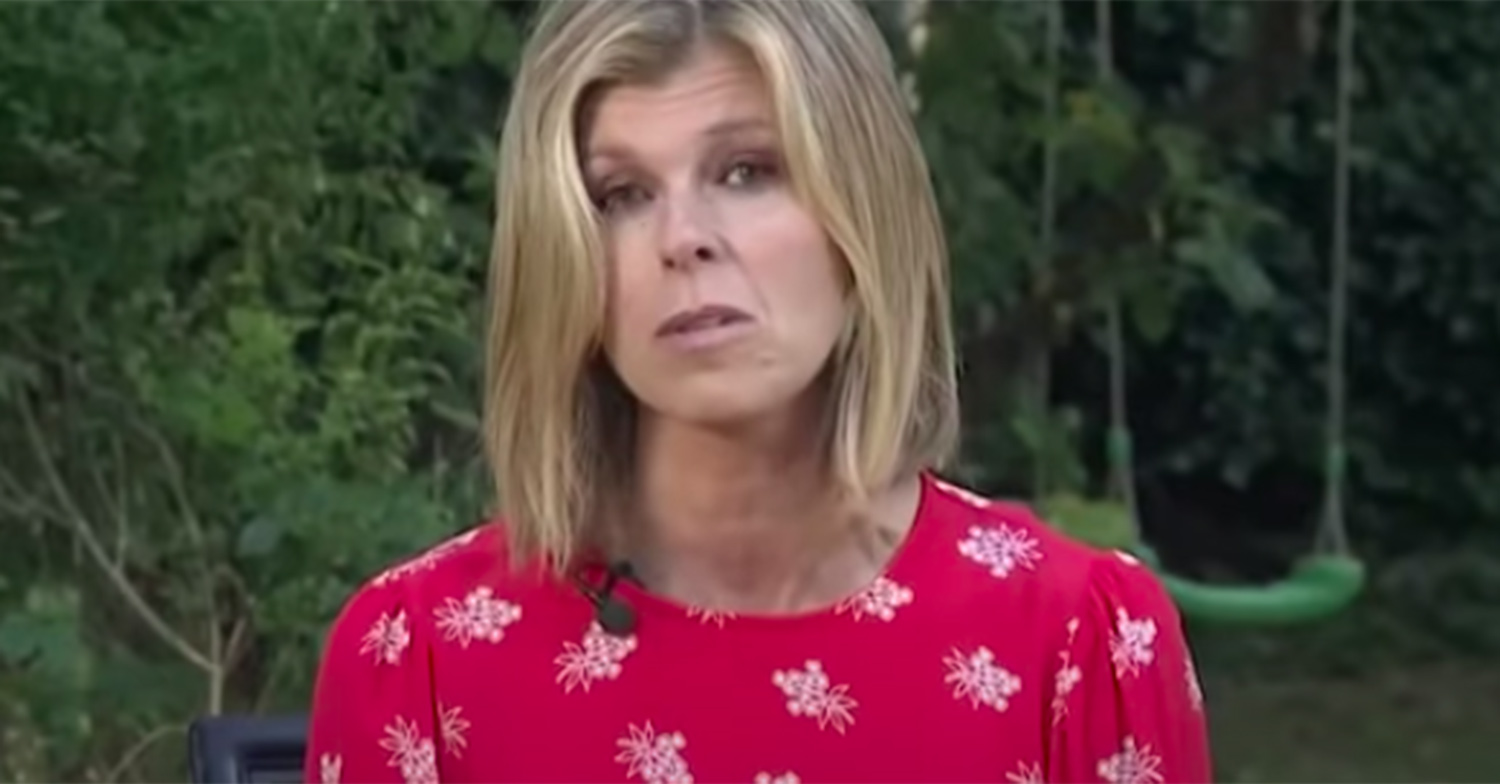