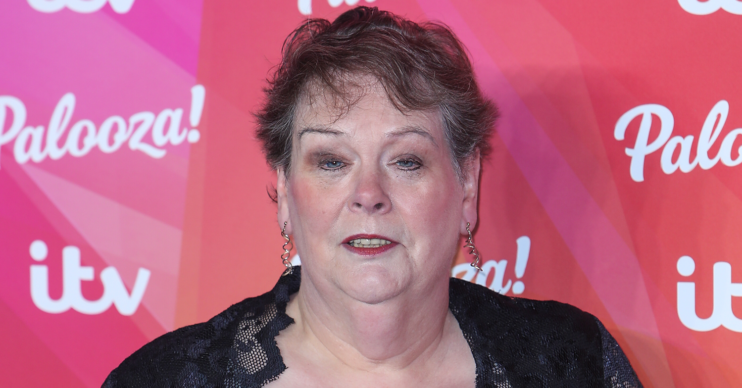 Anne Hegerty steps down from Beat The Chasers after contracting COVID

Anne Hegerty has bowed out of the next series of Beat The Chasers, she has revealed on Twitter.

The Chase favourite, famous for appearing as The Governess, revealed the news earlier this afternoon (March 17).

However, despite the setback, Anne revealed that she was feeling “positive” – in all senses of the word.

Why has Anne Hegerty pulled out of Beat The Chasers?

Anne told her Twitter followers that she had contracted COVID-19.

This meant that she has had to pull out of filming alongside the other Chasers and host Bradley Walsh.

Anne tweeted to say: “Unfortunately I’ve contracted COVID-19 so won’t be filming this series of #BeatTheChasers.”

Unfortunately I’ve contracted Covid-19 so won’t be filming this series of #BeatTheChasers. The fantastic @Issa25 will be stepping in for me and I’m looking forward to watching the series when it’s on air later this year. I feel fine, but I’m still positive! (in all respects)

Who will replace Anne on Beat The Chasers?

Rather than leave her seat empty, show bosses have decided to fill Anne’s space on the show.

And the star herself said she can’t wait to watch her replacement in action.

Anne added in her message to fans: “The fantastic @Issa25 will be stepping in for me and I’m looking forward to watching the series when it’s on air later this year.”

Issa Schultz is a Chaser on the Australian version of The Chase.

He is known by the name The Supernerd.

The Chase favourite also offered an update on how she’s feeling after testing positive for the virus.

She said: “I feel fine, but I’m still positive! (in all respects).”

The news on Anne comes after her Chase colleague Mark Labbett revealed he was “gutted” after being dropped from a TV role.

Mark revealed that he hasn’t been asked to return for the second season of The Chase USA.

The Chase USA posted news on the new season to their Twitter yesterday, revealing the names of the new Chasers who will be joining the show.

“Gutted to not be invited back but really excited at the new line-up,” Mark said in reply to their tweet. 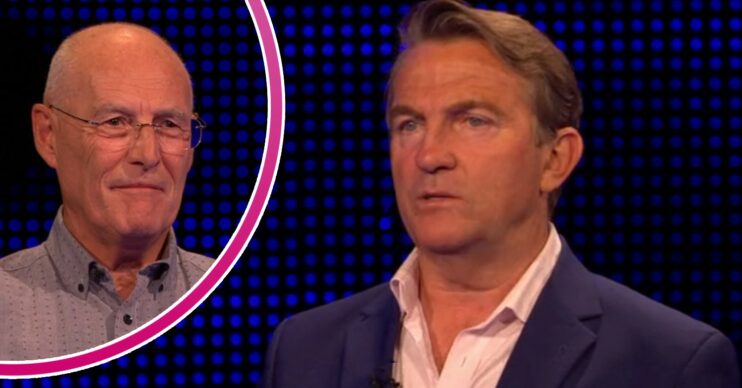