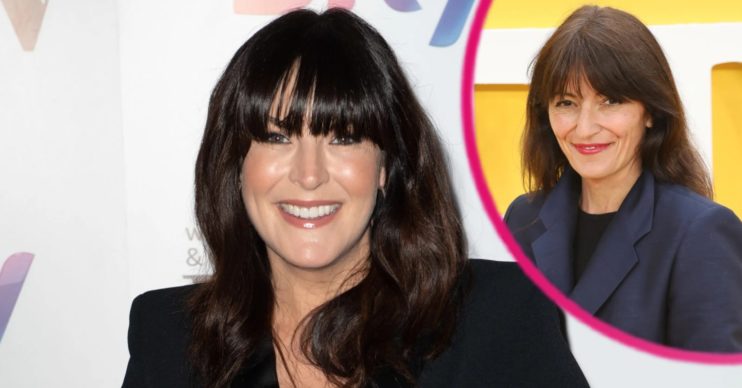 The BBC hit is returning on Channel 4

Anna Richardson will appear as the new host of Changing Rooms reboot.

The Naked Attraction presenter, 50, is set to front the revamped version of the original BBC hit on Channel 4.

Meanwhile, it comes shortly after Davina McCall was forced to step down due to work commitments.

The original BBC series is set for a six-episode return on Channel 4.

Laurence Llewelyn-Bowen, who starred in the original incarnation, will also be returning to give a fresh lick of paint.

Let’s get that house swapping started!

Speaking about the gig, Anna said: “What an honour to be joining the Changing Rooms team, one of my favourite shows from when I first started in TV!

“This series is an absolute classic and I can’t wait to see the designs the legendary Laurence Llewelyn-Bowen and the brilliant Jordan and Russell of 2LG come up with for our homeowners. Let’s get that house swapping started!”

Earlier this week, reports suggested Anna was a favourite to fill Davina’s role.

A source told The Sun: “Anna is again a seasoned presenter with a really individual style and a wicked sense of humour.”

It’s believed Stacey Solomon and Emma Willis were also in the running.

When did Changing Rooms last air?

Interior designer Laurence said of the upcoming show: “There’s no room for beige in our homes and, just as it was in the 90s, Changing Rooms is once more the homestyle antidote to Britain’s blues (and greys and taupes, and even Magnolia).”

In addition, he shared: “It’s taken quite a lot of coaxing to get me under the Changing Rooms banner once more.”

She explained: “I think it’s nice that it’s coming back. I don’t think you could repeat exactly what we had. It’s just one of those things really.

“Yes, of course I’ll still watch. It’ll be really good. I have such fond memories of that show. It was the turning point in my career. It’s been wonderful for me.”