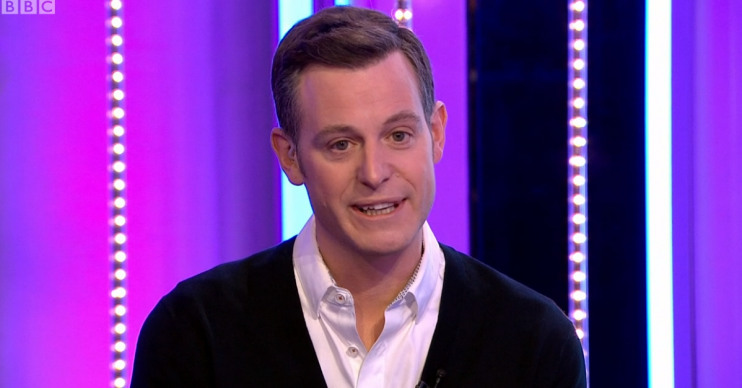 Angellica Bell tipped to replace Matt Baker on The One Show

Who'd be your pick?

TV presenter Angellica Bell is the leading contender to fill departing star Matt Baker’s role on The One Show, according to the bookies.

The former CBBC favourite – who co-hosts The Martin Lewis Money Show – is the 5/2 favourite to win the job after Matt, 41, announced he will be leaving after nine years.

Ladbrokes also reckon Ore Oduba, Gethin Jones and Angela Scanlon are good shouts for the position, priced at 3/1, 4/1 and 9/2 respectively.

It looks as though it’ll be a familiar face replacing Matt Baker on The One Show sofa.

Fighting back tears, he said: “The One Show has been a massive part of my life for almost a decade now, and I have loved every second of being a part of it, but I am leaving this green sofa in the spring.”

He continued: “I thank you all from the bottom of my heart… now I finally get to put my kids to bed.”

Last night my wife, along with her amazingly dedicated @clicsargent committee, and a room full of VERY generous people raised over £260,000!!!! . That money will dramatically change the lives of countless young people suffering with cancer and their families. 10 months of really hard work totally paid off. I couldn’t be prouder. And she’s gorgeous. #clicsargent #charity #thankyou

Read more: Presenter Alex Jones reveals when she’s returning to The One Show

Fellow regular host Alex Jones – currently on maternity leave – paid tribute to her colleague on Twitter, praising him for being “a superb broadcaster, a consummate professional and a dear friend.”

“We’ll remain part of each other lives but the gap left on the green sofa will be hard to fill,” she continued.

And it may be there will be two full-time female hosts on the first time if the bookies are correct.

Alex Apati of Ladbrokes told Metro: “It looks as though it’ll be a familiar face replacing Matt Baker on The One Show sofa and as things stand it’s Angelica Bell who is heading the betting.”

'Thank you everybody for the most wonderful random nine years that you could ever wish to experience.' @mattbakerofficial announces he's stepping down from The One Show.

The One Show airs on BBC One on weeknights at 7pm