Andrew Maxwell has shared his first photo since leaving I'm A Celebrity... Get Me Out Of Here!

And it looks like the Irish comedian's decided to treat himself after enduring the hardships of camp life for two whole weeks.

On Twitter, Andrew posted a snap of himself looking relaxed as he sat by a swimming pool, glass of beer in hand and a feast on the table in front of him - including a plate of chips, another of sushi and a third filled with what appears to be calamari.

The caption simply read, "A meal from heaven..."

It also included the hashtag #TeamAndrewForever, suggesting the funnyman's son, Flynn, was still running the account after taking over when his dad first jetted off Down Under.

A meal from heaven...

Andrew's followers were quick to respond to the snap, with one writing: "Absolutely gutted you're not in the jungle anymore, you were one of my top favourites! You were amazing in the jungle!"

Another said: "Well done Andrew, you absolutely smashed it!" 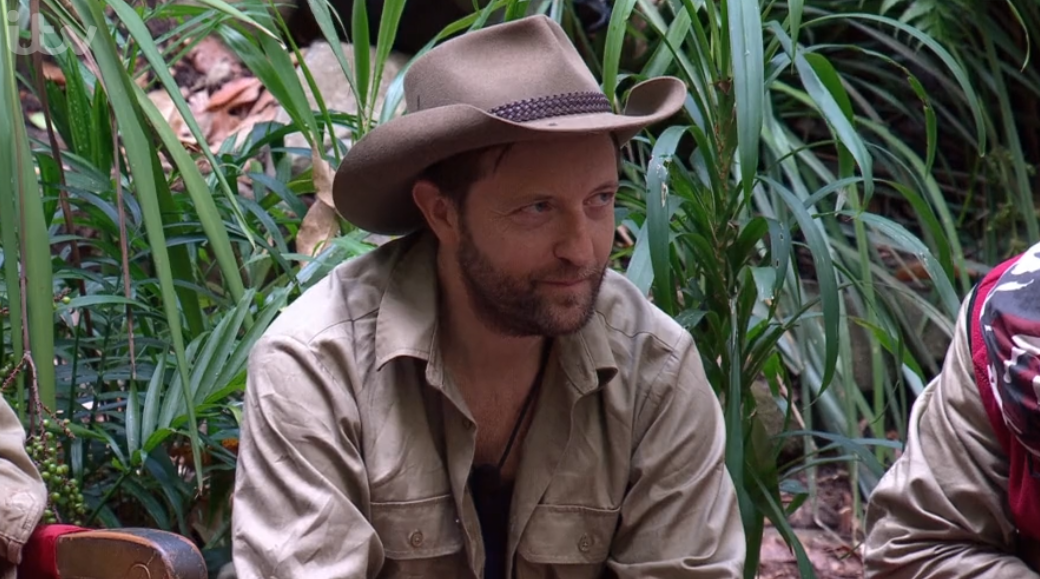 He was in the bottom two with Kate Garraway, and while many were gutted to see him go, even more struggled to understand why the Good Morning Britain host came close to being knocked out of the competition. 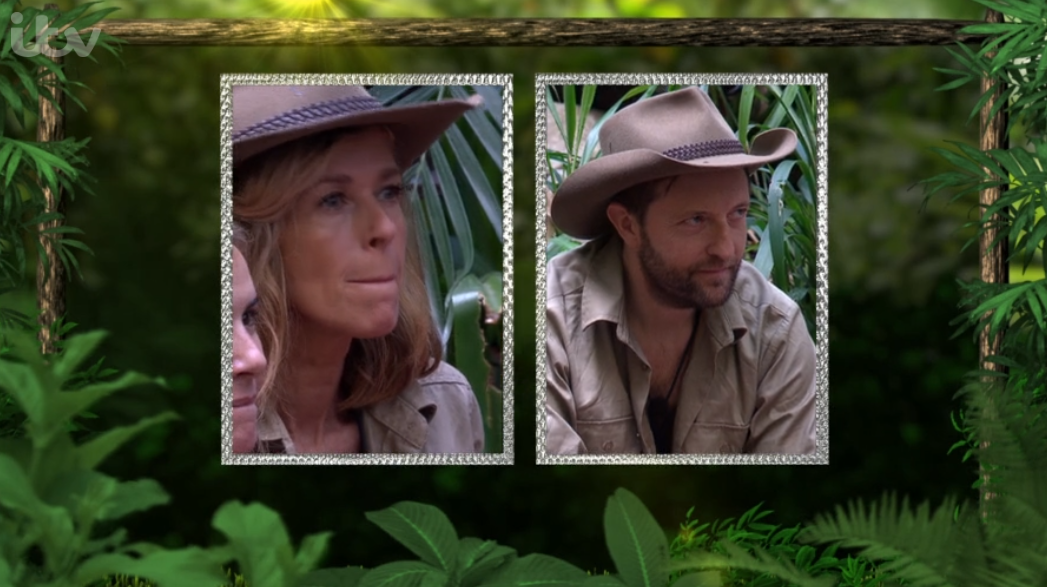 Andrew and Kate were the bottom two (Credit: ITV)

Elsewhere in the episode, Caitlyn Jenner caused a stir when she suggested daytime TV presenter Kate could do with getting a bit of work done.

Kate was asking Caitlyn about the surgery she underwent in transitioning from male to female when the American reality star talked about there being "distinct characteristics" between men's and women's faces.

She went on to suggest that Kate should consider undergoing plastic surgery to make her look more feminine.