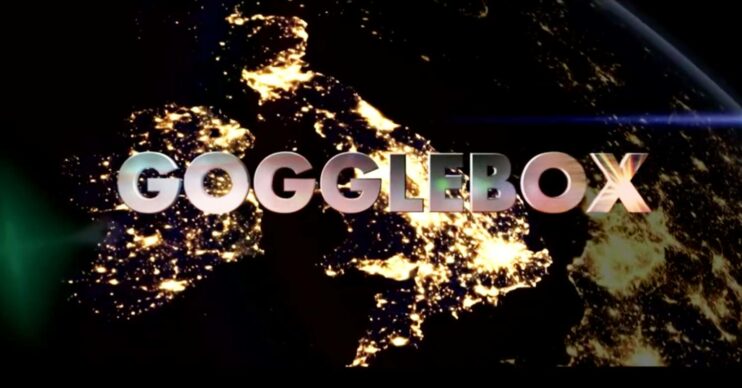 Left his victim 'in tears'

Andrew Bennett, an ex Gogglebox cast member, has been jailed after sexually assaulting a teenage boy.

The 47-year-old, who was billed as being from South Shields on the Friday night series, left his victim “in tears”.

Bennett pounced as they sat together on a sofa – and has now been imprisoned for 29 months.

Bennett groped the teen, gave him a love bite and attempted to get him to go into a bedroom so he could perform a sex act on him.

The boy tried to remind Bennett of his age but he replied: “Stop, you’re making me feel bad”.

Bennett initially denied assaulting the victim. Instead, he blamed his behaviour on “slimming drugs”.

But Bennett later admitted one charge of causing or inciting a child to engage in sexual activity and two of sexual activity with a child after DNA linked him to events.

As well as being jailed, Bennett was also ordered to sign the Sex Offenders Register.

He must also abide by a sexual harm prevention order for 10 years.

The court was told Bennett asked the boy if he was gay.

The teen said he wasn’t, but Bennett, who had been drinking, continued to pursue him.

The boy fled in tears and still suffers flashbacks of the ordeal.

‘I felt frightened and very uncomfortable’

The teenager told the court: “I looked up to Andrew. I was interested in what he did. I am aware he was on Gogglebox a while ago.

“What happened in that few hours will be with me for a very long time.

“I felt frightened and very uncomfortable. I didn’t know what to do.”

What happened in that few hours will be with me for a very long time.

Bennett was arrested and told police he was “appalled” at his behaviour.

CPS North East’s Andrew Jones said: “Andrew Bennett carried out these attacks in a selfish pursuit of his own sexual gratification and the impact on this boy has been significant.

“We sincerely hope that the sentence passed today provides some measure of comfort to him.”

When was Andrew Bennett on Gogglebox?

Andrew only participated in one series of Gogglebox.

He shared a sofa with pal Fawn for the Channel 4 show.

They appeared during series 12 of the couch potato critic show, which aired in 2018.

In December 2018 it was reported he had been assaulted in the street and spent time in hospital recovering.

Reports at the time indicated he suffered “some really nasty injuries” after being jumped while walking with friends and family in Sunderland.