Andrea McLean turned to marriage counselling to help her husband deal with her breakdown.

The 50-year-old TV presenter recently spoke about going to couple's therapy with her husband Nick Feeney during an episode of Loose Women - but Andrea has now clarified the reason behind their decision.

Andrea - who has been married to Nick since 2017 - explained: "We did it because I was going through a tough time, obviously I've now said on air I was having a breakdown.

"It was so he could know how to help me, obviously I didn't want to talk about that at the time. 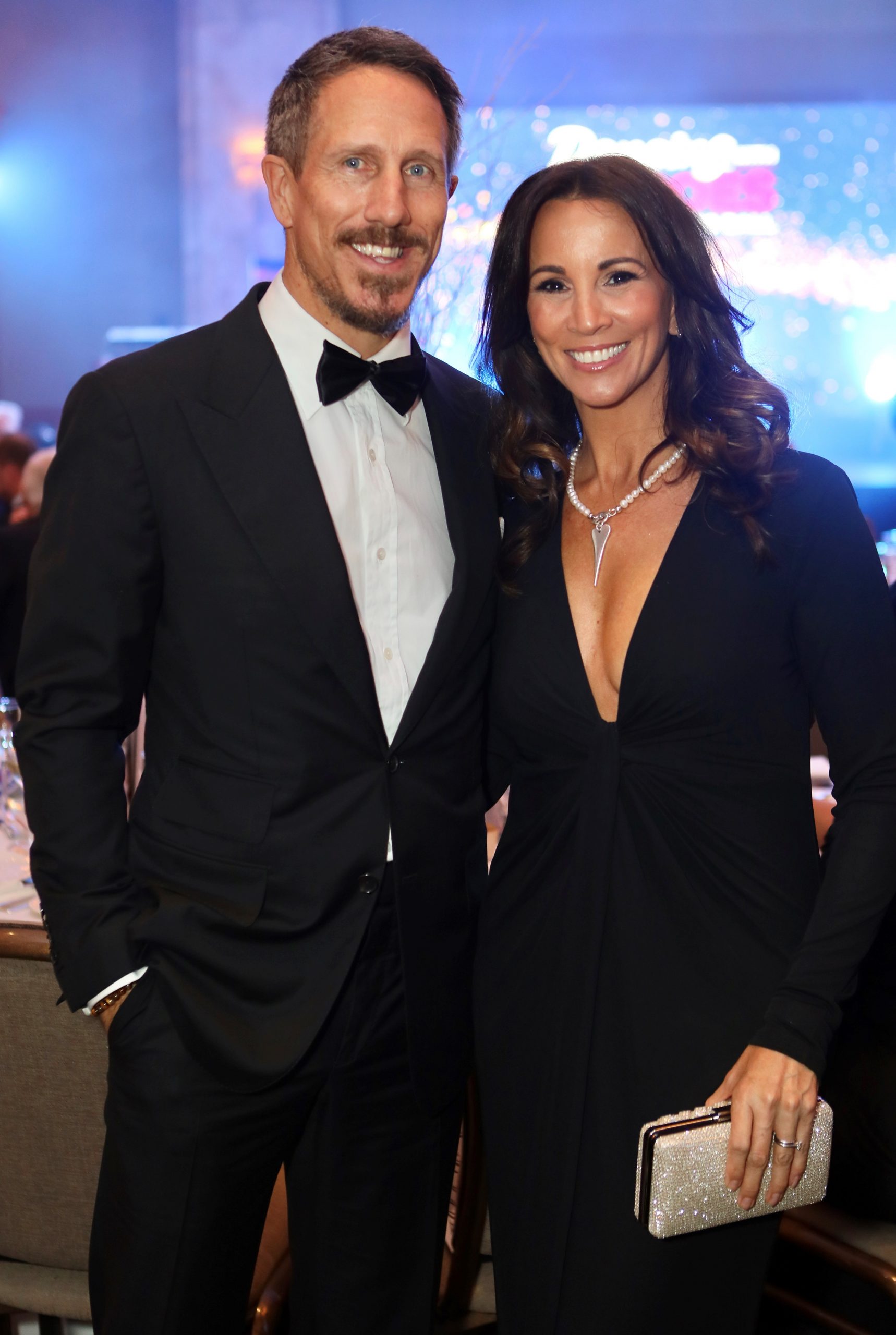 Andrea and Nick have been married since 2017 (Credit: SplashNews)

"What I was saying was, in my experience, marriage counselling is very helpful."

Andrea insisted that, contrary to speculation, they "weren't having difficulties at all".

We did it because I was going through a tough time

She added: "He was being supportive of me."

Andrea hates that there is still a stigma attached to marriage counselling. 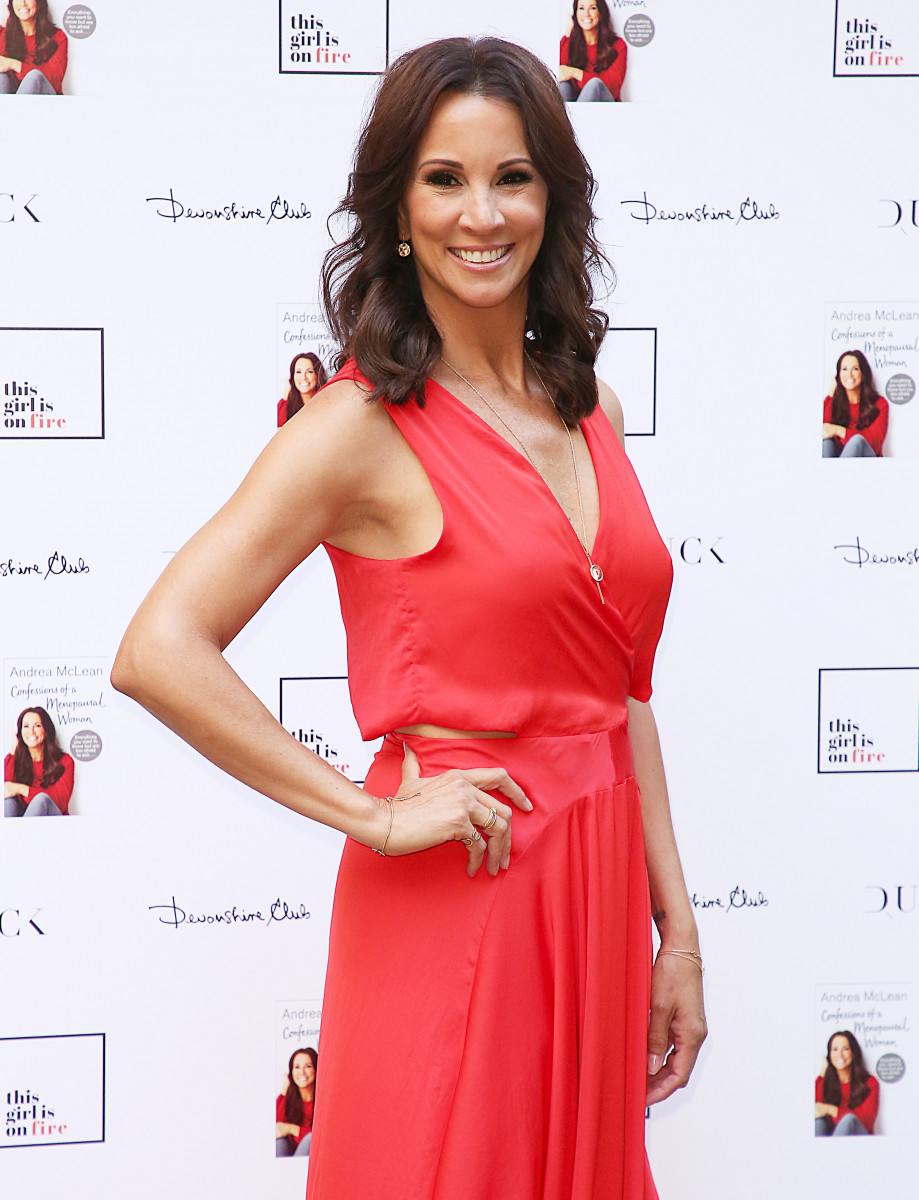 In fact, the TV star thinks that all couples should be open to the idea.

She told Express.co.uk: "In my opinion everyone should go to marriage counselling, even if your relationship is super healthy because you learn ways to communicate better."

6 years on and 2 years as my wife. Still enjoying the climb - Happy anniversary @andreamclean1 ❤️❤️❤️❤️ #loveyou #wingman #forever #after

She shared: "I meant what I said, I'm glad it [coronavirus pandemic] didn't happen this time last year because it would've been a different story."

Asked how she and Nick are dealing with the lockdown, Andrea replied: "It's been good.

"If anything I admire him more than I did before because I can see for myself - because I'm here all day - how hard he works, how much he cares and how much he believes in what we're doing."