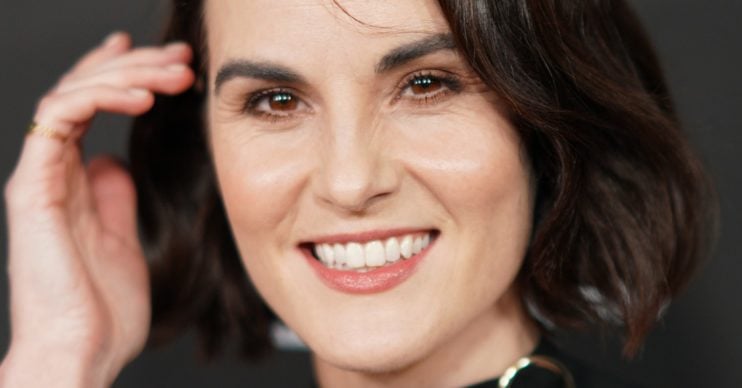 She stars opposite Sienna Miller and Rupert Friend

Michelle Dockery, otherwise known as Downton‘s Lady Crawley, has joined the cast of a big budget Netflix series. Who’s in the cast of Anatomy of a Scandal on Netflix?

And when does it start?

The actress will star alongside some of TV’s biggest names. Here’s everything you need to know!

Read more: Tiny Pretty Things on Netflix: Is it based on a book? Who’s in the cast?

What’s Anatomy of a Scandal about?

Netflix describe it as “an insightful and suspenseful series about sexual consent and privilege set in London”.

And with Big Little Lies’ David E. Kelley heavily involved, it looks sure to be a hit.

Anatomy of a Scandal addresses the issue of sexual assault, and the trauma experienced by survivors.

We see a married Westminster politician accused of raping his political aide, Olivia.

Is Anatomy of a Scandal based on a book?

The TV drama is based on the novel of the same name by Sarah Vaughan.

The author is also executive producing the Netflix adaptation.

The 2017 book ultimately revolves around a marriage rocked to the core.

Westminster politician James Whitehouse and his wife Sophie’s marriage is tested after he’s accused of rape.

Who’s in the cast of Anatomy of a Scandal on Netflix?

Sienna Miller stars as Sophie Whitehouse, an Oxford graduate who is a happily married mother of two.

That is until her husband, played by Homeland’s Rupert Friend, is accused of sexual assault.

Naomi Scott will portray Olivia Lytton, a parliamentary researcher with a bright future.

Naomi is famous for her roles in Aladdin and Charlie’s Angels.

How many parts is Anatomy of a Scandal?

The series will be six parts when it eventually lands.

The drama is currently filming in Greater London.

It’s set to stream on Netflix sometime in 2021.

Anatomy of a Scandal airs on Netflix in 2021.