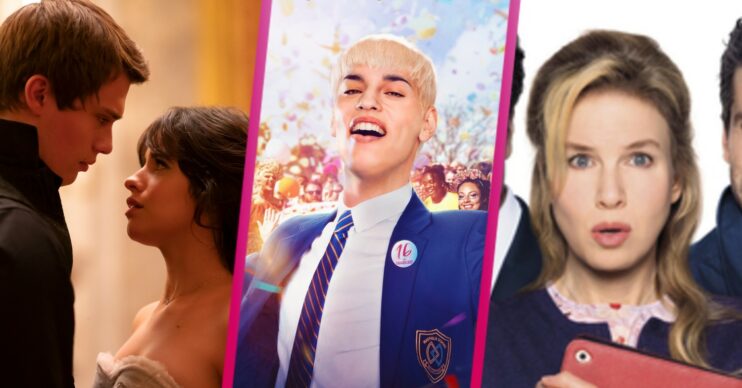 Amazon Prime Video in September: Everything arriving from Cinderella to the full Charmed boxset

Here's what can keep you busy this month...

Amazon Prime Video in September is bringing out the big guns to keep us watching.

This includes full box sets of some absolute classics, to the launch of a queer, life-affirming musical.

We are 100% ready to do nothing all month and watch the telly instead.

Here’s everything they’ve got coming up.

What TV shows are coming to Amazon Prime Video in August?

With Nine Perfect Strangers and Cruel Summer coming out in August and playing out over the next few weeks, there are no major show releases announced so far in September.

However, there are some absolute classic box sets on their way.

What original films will be released on Amazon Prime Video in August?

Camila Cabello leads the all-star cast in this retelling of the classic rags-to-riches fairy tale.

There’s also a killer soundtrack to dance along to.

The story follows an LGBT teen from Sheffield who dreams of a life on stage as a drag queen.

With some smash musical numbers and a lot of fabulous makeovers, the film aims to inspire and help people be more accepting.

In the 19th century, a woman wrongly committed to an asylum plans her escape.

At the time, women were institutionalized simply for being ‘hysterical’. However, in reality, they were often deemed an inconvenience to the men around them.

With the help of a tormented nurse, the pair make their plan around the famous ‘mad womens’ ball’ – a high society bash where the Parisian elite would visit the hospital.

The film was released at the Toronto Film Festival this year.

What films are being added this September?

As well as the new original releases, the streaming service will also add: