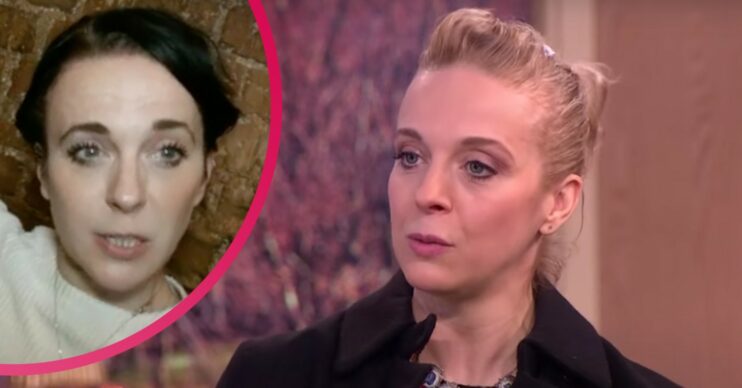 Amanda Abbington feared she wouldn’t see her children grow up ahead of surgery to remove a lump from her breast.

The Sherlock star, 48, previously addressed a ‘cancer scare’ she endured several years ago in the press.

Actress Amanda said at the time her experience helped her reaffirm how important her family and her health is to her.

Mum-of-two Amanda – who shares kids Joe and Grace with ex Martin Freeman – told the Mirror that she was left worried after being inspected by medics.

She explained specialists wanted to remove to lump as soon as possible. And that left Amanda fearing she might not make it.

Amanda told the tabloid in December 2012: “I found the lump after dropping the kids at school. I was sent to a ­specialist breast unit. They said they needed to get it out quickly because they didn’t know if it was malignant. I burst into tears and thought, ‘Oh no. I’m going to die. I won’t see my children grow up’.”

Thankfully the lump turned out to be a benign milk gland tumour.

Amanda – who appears on Saturday Kitchen this weekend – admitted she was overwhelmed by the happy news.

What happened has made me value my life so much.

And it seems it also helped Amanda reconsider her priorities.

Amanda explained: “When I got the result I burst into tears of sheer relief. What happened has made me value my life so much. Work is great, of course, but your family and health really are everything.”

Amanda and Martin ended their relationship after 16 years in 2016.

But at the time of her surgery, the couple were still together. The Office star Martin found out Amanda needed an op while filming The Hobbit films in New Zealand.

And even though the shoot lasted 18 months and Martin wanted to return to the UK, Amanda apparently insisted he continue with his work.

“I said I’d be fine, but he was desperately worried. It was horrible for him,” she told The Mirror.

Saturday Kitchen airs on BBC One, Saturday April 9, at 10am.