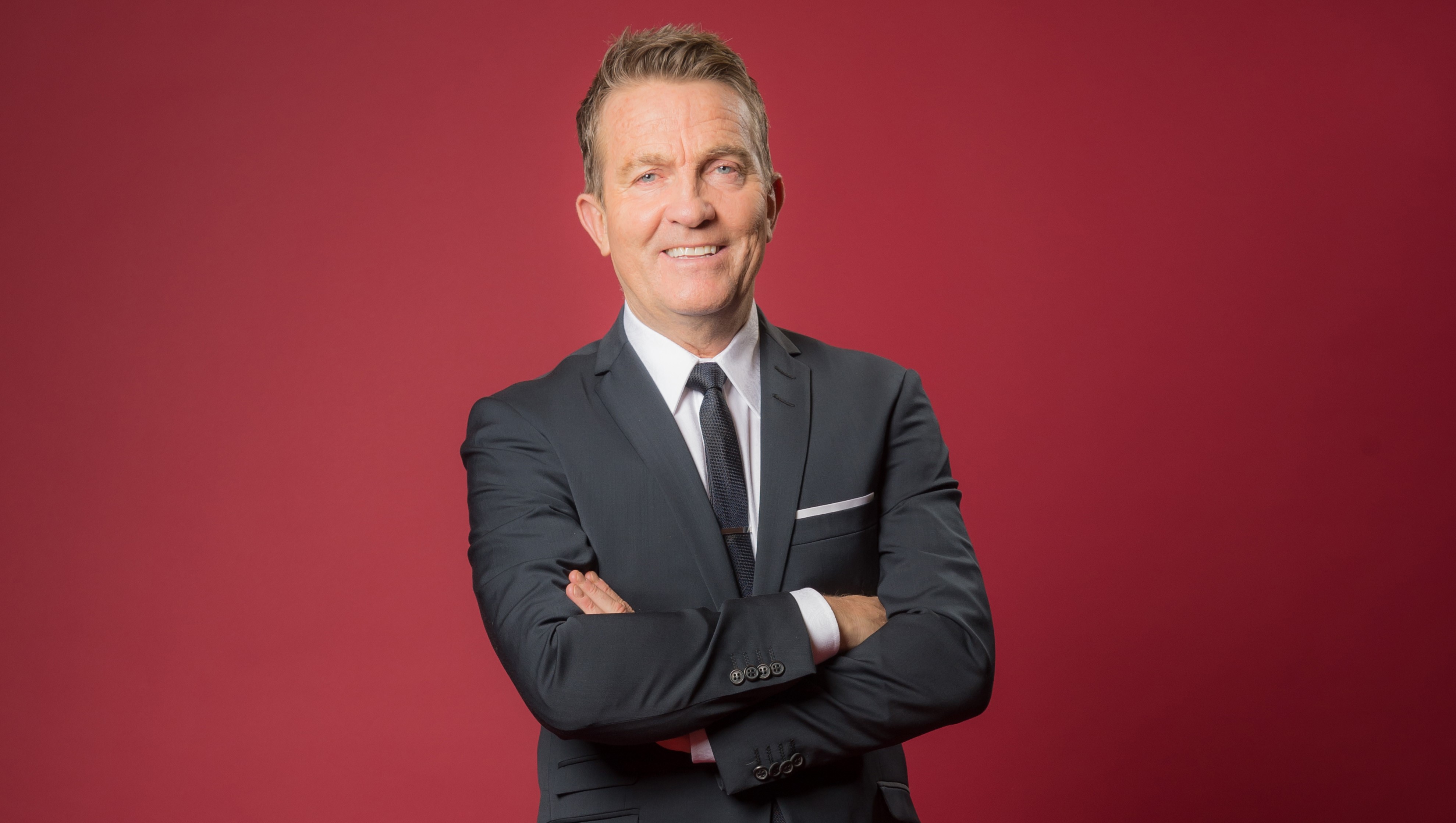 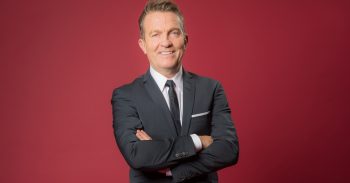 A host of celebrities will be gathering for new ITV show, Bradley Walsh’s Late Night Guestlist.

The one-off programme will feature quite a few famous faces, live music and a chance for audience members to win some amazing prizes.

Who will be on the show?

A range of showbiz stars will be featuring in the TV special and raising a toast with Bradley.

This Morning’s Holly Willoughby will be making an appearance and Good Morning Britain host Piers Morgan will be bringing the banter as he is set to accompany her.

Spice Girls singer Emma Bunton will also be joining the party, along with her long-term partner Jade Jones.

The stars will be keeping Bradley company in the studio bar as the night of entertainment unfolds.

Other big names are on the agenda and are set to be revealed soon.

Who will be performing?

Baby Spice will be taking to the stage for an exclusive performance with Jade, who was the lead singer in boyband Damage.

It will be the first time they have sung together on television.

Music and entertainment will also be provided by ‘Bradley’s House Band’, created especially for the show.

The live band will be led by award-winning composer Steve Sidwell.

Steve has worked with many big names over the years and produced Bradley’s album, Chasing Dreams, which was the biggest selling British debut album of 2016.

Will the audience get involved in Bradley’s show?

The night’s events will see the public win some top prizes and one lucky audience member will win their place on ‘the best guestlists in the world’, according to a show source.

Host Bradley, 58, said: “I’m so excited to be filming this TV Special. On my guestlist are going to be some big stars, with some fantastic music, funny games and at the heart of it, the great British public, who will hopefully get to win some truly amazing prizes.”

The show has been created by the same makers of Bradley’s ITV hit, Bradley Walsh & Son: Breaking Dad.

Dan Baldwin, hubby to Holly and managing Director of Hungry Bear Media, added: “We are really excited to be teaming up with Brad again.

“After the huge success of Breaking Dad on ITV, we are going to emulate that with this brilliant entertainment show.

“You will see Brad at his very best entertaining huge A-list stars and the audience, both at home and in the studio.”

Bradley Walsh’s Late Night Guestlist airs on ITV at 9.15pm on Saturday May 11.

Will you be tuning in? Let us know what you think by leaving us a comment on our Facebook page @EntertainmentDailyFix!