The Strictly star has landed the coveted Football Focus role

Alex Scott has played football for the England team, proved she can dance on Strictly and has now been confirmed as the new host of Football Focus.

Dan Walker announced he was standing down at the end of the season and Alex is ready to step into his shoes as the first permanent female presenter in the show’s history.

But away from football and TV cameras, what’s to know about Alex Scott – does she have a partner and how old is she?

How is Alex Scott famous?

Alex is a former professional football player, who mostly played as a right-back for Arsenal and even captained the team.

She made 140 appearances for the England national team and represented Great Britain at the 2012 London Olympics.

Her footie career also took her to the States where she played for the Boston Breakers.

She received an MBE for her services to football in 2017, and retired from playing professional football that same year.

Alex is currently a football pundit for BBC Sport and Sky Sports, and has presented Children in Need.

She has an Irish mother and Jamaican father.

Alex signed to Arsenal in 1992, when she was just eight!

She is currently 36 years old.

Read more: Alex Scott opens up on vile death and rape threats after she was tipped to host A Question of Sport

Alex appeared on Bear Grylls’ ITV show Mission Survive in 2016, which she won.

After retiring from playing football, she co-presented Match of the Day Kickabout and covered the 2018 FIFA World Cup.

She became the first female football pundit at a World Cup for the BBC.

Alex became the new co-host of Sky Sports’ Goals on Sunday alongside Chris Kamara in 2019.

She was a contestant on the 17th series of Strictly Come Dancing, where she performed with Neil Jones.

Alex has also hosted Children in Need and The One Show.

She is tipped to take over from Sue Barker on A Question of Sport.

Does Alex Scott have a partner?

Alex keeps tight-lipped about her romantic life, but she was recently linked to a Corrie actor.

The pair were seen enjoying a cosy evening together at a restaurant last year.

Alex and Sam apparently had a “brilliant time” after being spotted enjoying a “cosy candlelit meal” together in Soho restaurant, Dead Street Townhouse.

She previously lived with her former teammate Kelly Smith, after they bought a house together in Hertfordshire.

Trolls set their nasty words towards Alex when she was tipped to replace Sue Barker on A Question of Sport.

She was also subjected to some horrendous trolling after she co-hosted Children in Need – often with racist abuse.

She has admitted that trolling has left her scared of living alone.

Alex said: “It was like every day, every day when I was coming off I was just getting this wave and this wave.

“Then there were death threats and rape threats. I live on my own.

“Who can I even speak to about this? I don’t want my mum to worry.”

The star admitted she turned to drink after the trolling became so bad.

However, Alex soon decided to “use her voice” and “fight for change”.

Does she have depression?

Alex has suffered from depression herself.

She has said: “Last year I really struggled to cope with the online abuse/trolling I was getting.

“I kept quiet from family/friends and tried to hide it with a smile.

“Feeling low/lonely, I went to therapy and continue to do so and it’s one of the best things I have ever done.” 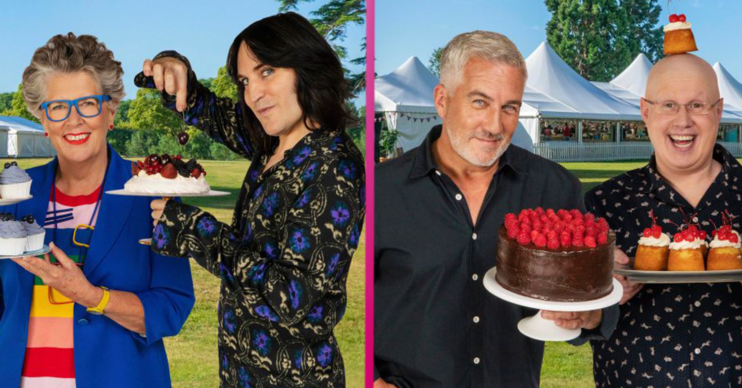 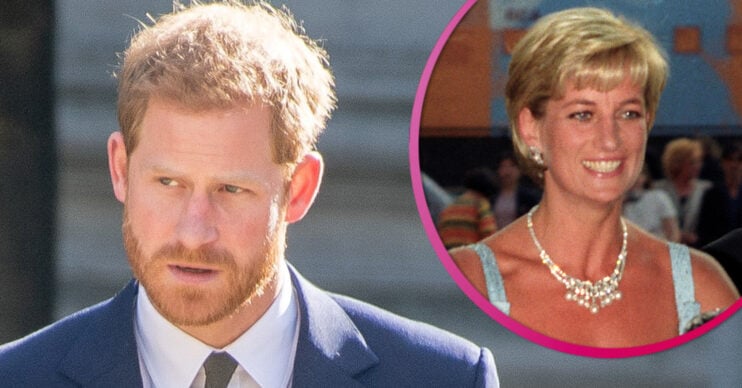 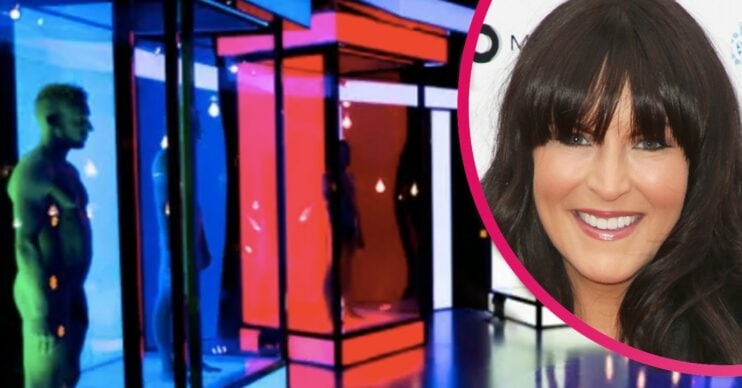