Alex Jones says The One Show team have been "racking" their "brains" in the search for Matt Baker's replacement.

The 41-year-old television presenter fought back the tears during an episode in December, as he announced to viewers that he would be stepping away at the beginning of 2020.

Matt has hosted the BBC One show for nine years. 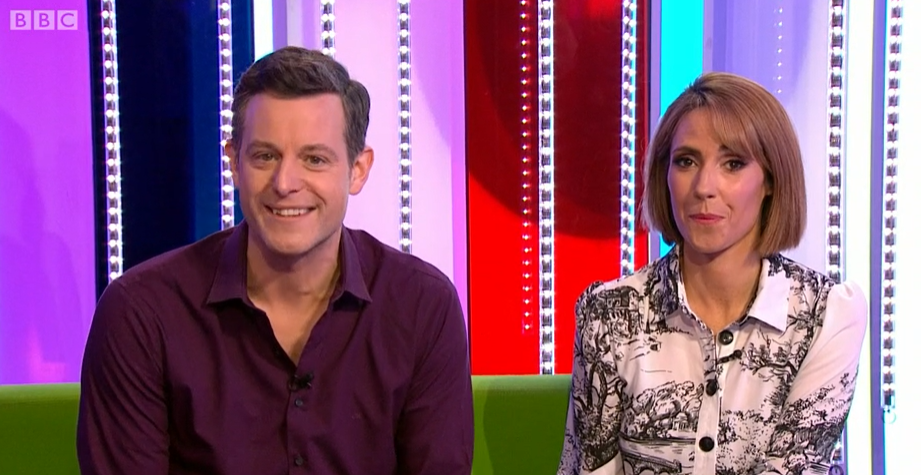 And his co-host has revealed they are taking their time picking the right person to fill his shoes.

Alex says there are "loads of presenters and comedians" who have what it takes, but she insisted she is "hoping the universe will send the right person".

The 43-year-old Welsh beauty added how they plan to continue to use a guest host through the summer. 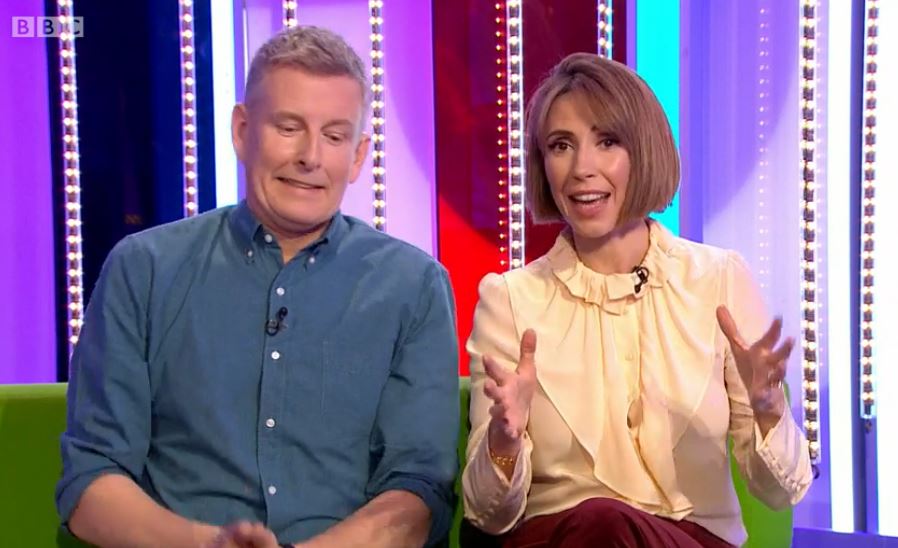 Alex told The Sun newspaper's TV Mag supplement: "We decided that we aren't going to rush into a decision of who to replace him.

"Matt nailed it, but it's a hard job. And it's got to be someone I can have a laugh with.

"We'll probably have guest hosts a week at a time over summer.

"We've been racking our brains and there are lists and lists [of people], but I think the right person will become obvious in their own way.

"There are loads of presenters and comedians I would love to see doing it permanently – my dream co-host is an amalgamation of different people – but they have got commitments.

"I'm hoping the universe will send the right person." 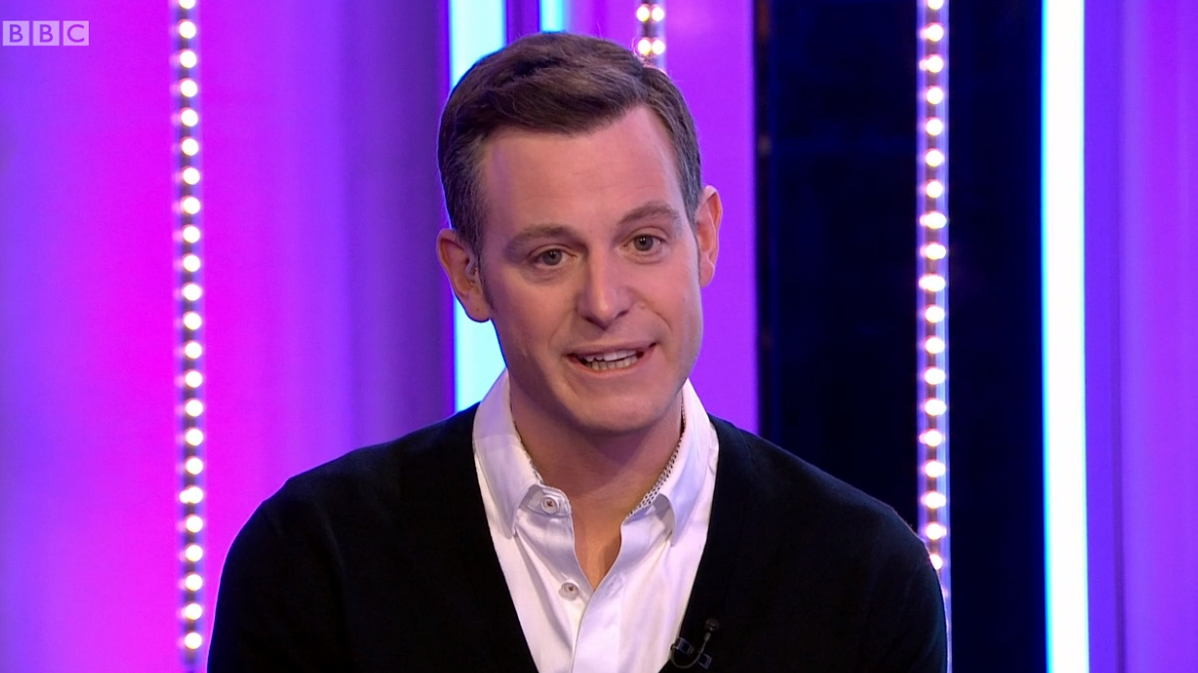 Announcing his exit, Matt said: "'I would like to take this opportunity to say that at this time of year I like to stop, reflect and take stock.

"The One Show has been a massive part of my life for almost a decade now, and I have loved every second of being a part of it, but I am leaving this green sofa in the spring.

"It's time to give someone else the opportunity to see how big-hearted and generous you, the viewers, really are. It's something I get to witness every year.

"I thank you all from the bottom of my heart... now I finally get to put my kids to bed. Thank you everyone for the most random, wonderful nine years."

Although he decided to walk away from The One Show, Matt will continue to present BBC's Countryfile and do the sport coverage for BBC Sport. 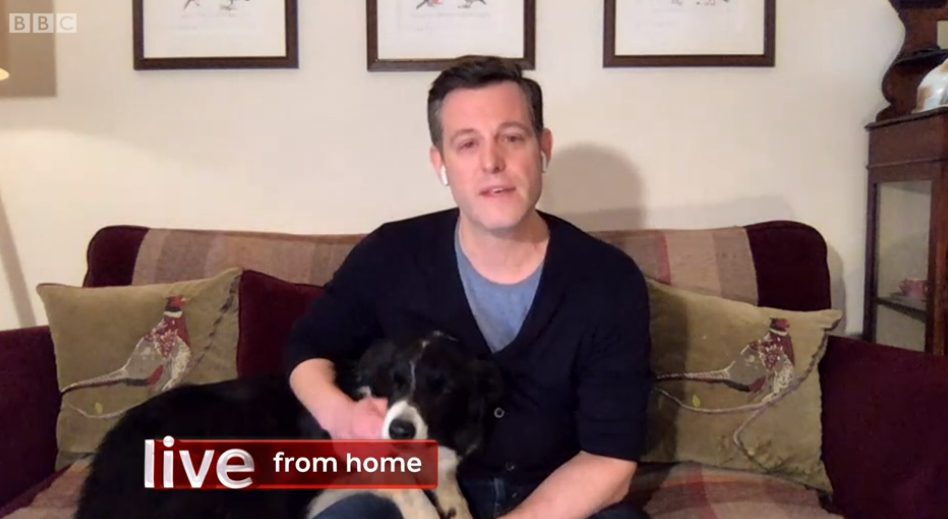 Matt is currently missing out on hosting some of his final shows as he battles coronavirus at home.

Alex Jones revealed earlier this week that her usual co-host is "really not very well".