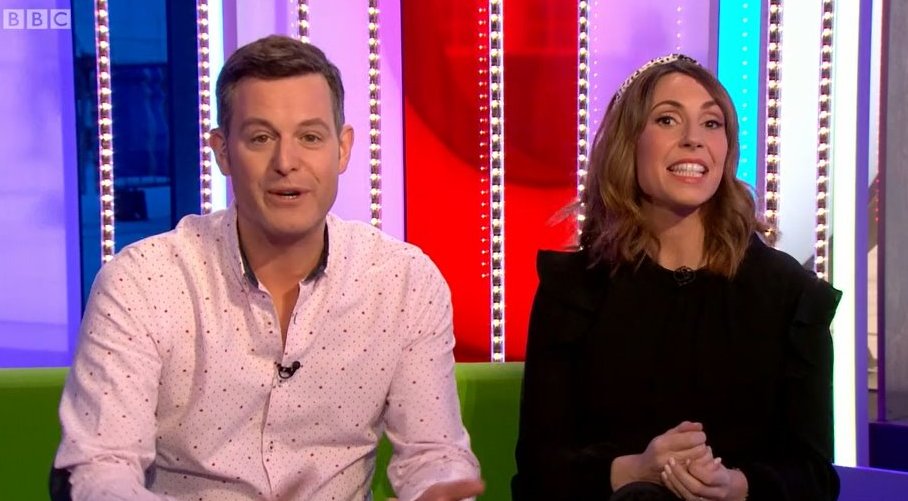 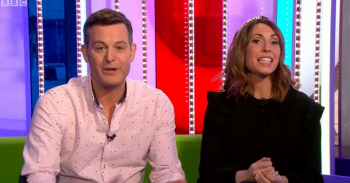 She baffled The Victim stars during interview

Presenter Alex Jones ended up in an awkward exchange when she was corrected during last night’s The One Show.

After she worded a question in the wrong way she was set right by actress Kelly.

Alex, who co-hosts the BBC show with Matt Baker, wanted to know if it will be revealed that Kelly’s character, Anna, has committed a crime.

Matt then repeated Alex’s comment during the interview, which is when Kelly stepped in to correct Alex’s question.

The actress said: “Done a crime? She may or may not have committed a crime.”

Alex then jumped in and called out: “Committed!”

Kelly smiled and sarcastically joked: “Top of the class.” 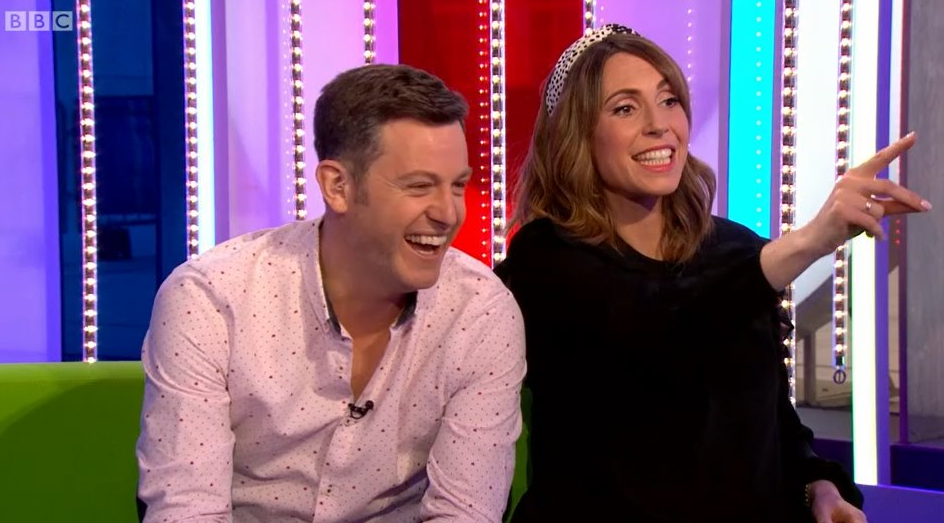 John and Kelly appeared on the show to promote their new BBC drama series, which follows the story of Anna Dean, whose son was murdered 15 years ago.

The four-part thriller, which is set in Scotland, already has viewers hooked.

Since the first episode aired this week, fans are already trying to guess who the child’s killer is.

The Victim concludes this Thursday on BBC One at 9pm.

Will you be tuning into the BBC drama? Leave us a comment our Facebook page @EntertainmentDailyFix and let us know