Hit culinary show Ready Steady Cook could be making a grand return nearly 10 years after it was taken off the air.

TV chef Ainsley Harriott revealed there have been conversations about resurrecting the hit BBC cooking programme, which ran from 1994 to 2010. 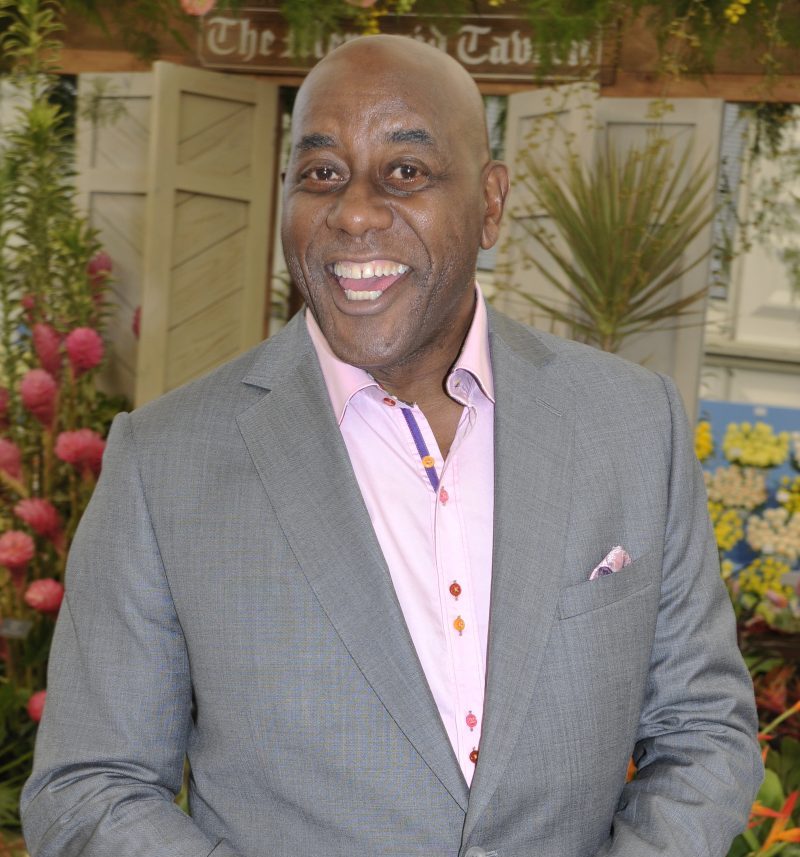 He said James Martin's involved "in talks" to bring the show back (Credit: Sue Andrews / SplashNews.com)

Speaking to The Sun, Ainsley said the show's original resident chef James Martin is also on board.

He told the publication: "Me and James have been discussing it recently, he is at the forefront of the production side of things, and he is saying that people are talking about it. Fingers crossed they go for it."

Me and James would do it, along with a raft of new chefs.

Ainsley said he thinks it would be a hit with modern audiences because the format is "unique" and it's easy to follow.

He continued: "It's a unique format and there's nothing else on TV quite like it. It's so easy for people to follow. Me and James would do it, along with a raft of new chefs."

It's not the first whiff of a comeback for the popular '90s teatime programme, as James Martin spoke about it potentially returning to our screens two years ago.

Speaking further, the former Saturday Kitchen host joked that if he did do the show he would be "slower" as he's now "a lot older".

He went on to call Ready Steady Cook the "most successful cooking show of its generation" and revealed he'd spoken about bringing it back with fellow celeb chef Raymond Blanc. 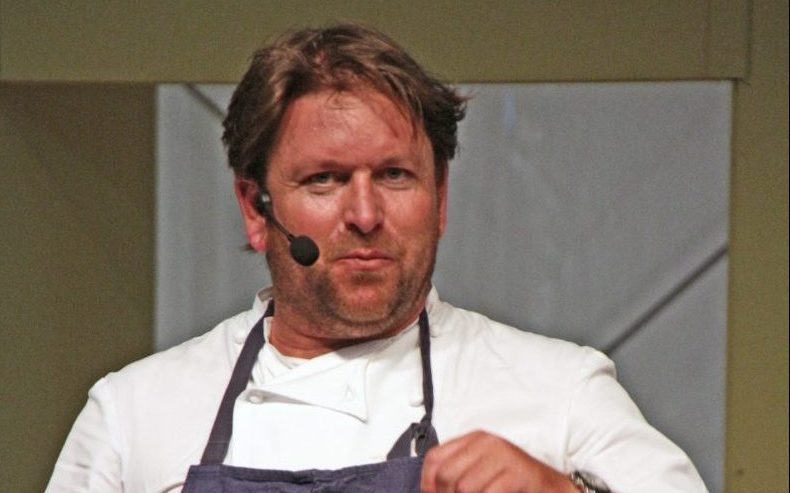 James Martin spoke about resurrecting the show in 2017 (Credit: SplashNews.com)

James said he thinks an important part of Ready Steady Cook was the fact that viewers learnt from it - something he considers to be missing from modern entertainment shows.

Ready Steady Cook, which had a celebrity variant on BBC One, ran for more than 1,700 episodes over its time on air.

It was originally hosted by TV presenter and former This Morning star Fern Britton before Ainsley took over in 2000.

Would you watch Ready Steady Cook if it returned to our screens? Leave us a comment on our Facebook page @EntertainmentDailyFix and let us know what you think.