A former agent to Esther McVey has claimed the Conservative politician was unpopular at GMTV, following her awkward run-in with Lorraine Kelly.

Earlier this week, Lorraine was accused of 'throwing shade' at Esther on Good Morning Britain, when presenters Piers Morgan and Susanna Reid asked what she thought of her former colleague.

Her somewhat terse demeanor ignited rumours of a feud between them and Esther later responded to her reaction during a press conference, where she appeared to suggest Lorraine was jealous she'd been promoted to present GMTV alongside Eamonn Holmes. 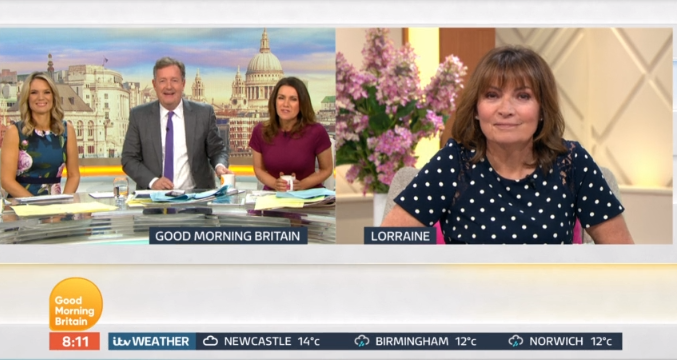 Lorraine was asked about Esther on GMB (Credit: ITV)

Wading into the row, Esther's agent from her showbiz days, Jon Roseman, has claimed the Tory leadership candidate "had no empathy" and wasn't liked by many at work.

Writing in the Daily Mail, Jon said: "Let me set the record straight. The truth is few people at GMTV back in the Nineties liked Esther McVey, then a presenter who'd appeared on children's TV.

She exuded the same lack of warmth that, to me, has characterised her political career.

"She was widely perceived as the girl who took someone else's job from under their nose. Worse than that, she exuded the same lack of warmth that, to me, has characterised her political career. Esther had no empathy."

But according to Jon, it wasn't Lorraine whom Esther beat to the presenting job. 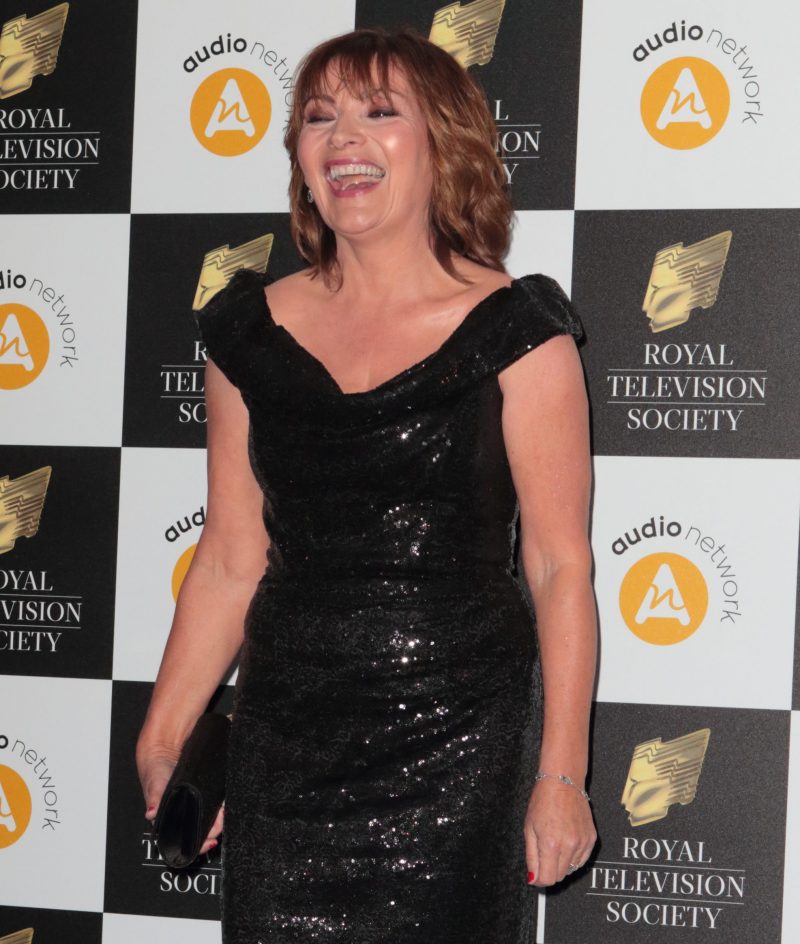 He said the furor started when GMTV host Fiona Philips was heading off on maternity leave for six months.

Jon said everyone expected presenter Penny Smith to be promoted, and she was initially chosen. But late breakfast show editor Peter McHugh changed his mind a few days before Penny was due to start and gave the role to Esther, who was considered a "safer pair of hands".

When the first episode without Fiona rolled around and Esther was on the couch instead of Penny, Jon claimed there was "a lot of muttering backstage". 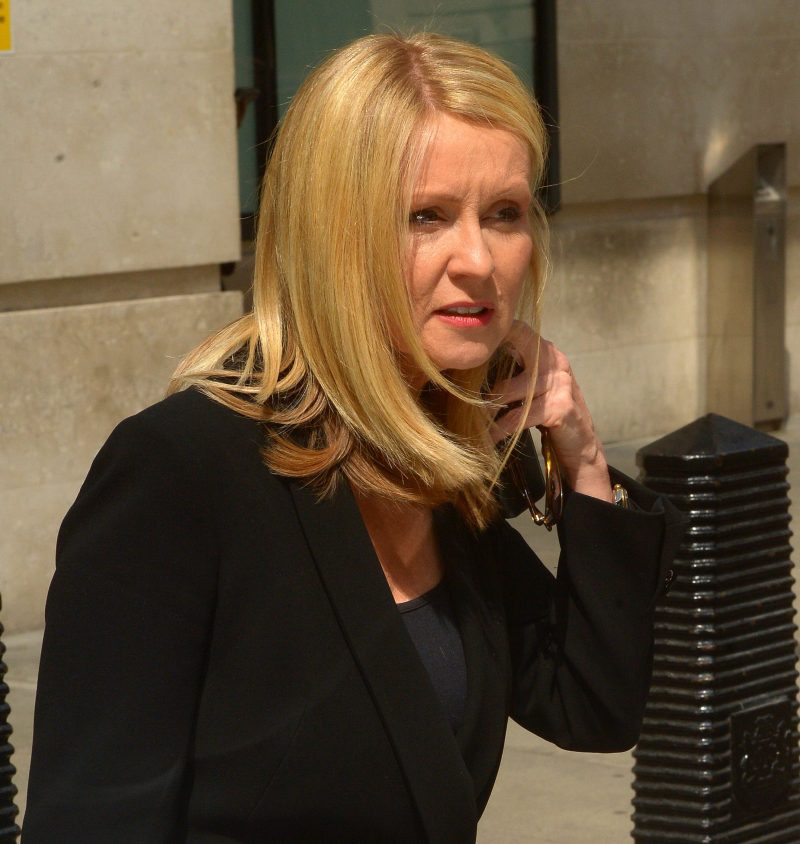 Writing further, he said he was "amazed" that Esther "seemingly attributes any bad blood between her and Lorraine Kelly" to the latter's "jealousy".

He said it's "plain ridiculous" to suggest Lorraine would have wanted to serve as a stand-in for Fiona, because by that point she was a big star with her own show and was "at least on a par with Eamonn".

On Wednesday (June 12), Fiona Phillips weighed into the row and accused Esther of "lying" about being promoted.